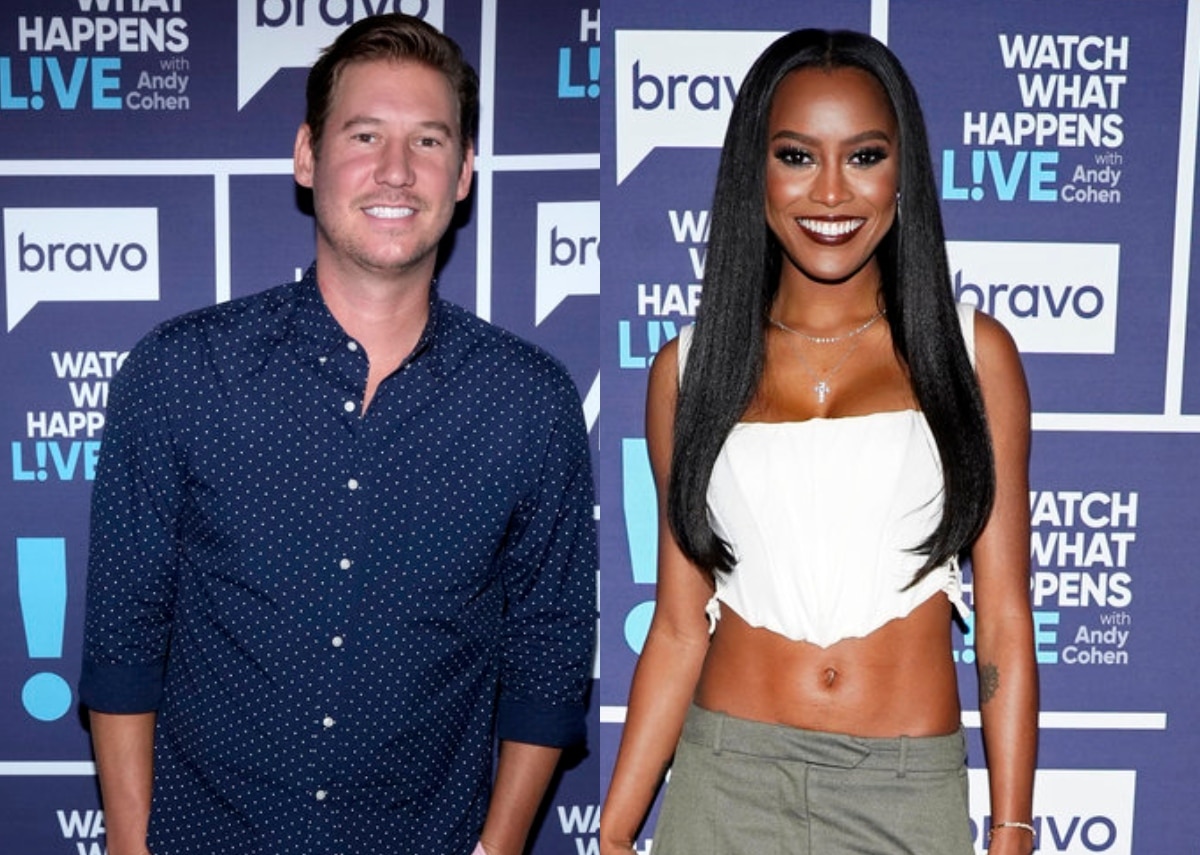 Austen Kroll’s former romance with Ciara Miller was controversial to many fans as they watched it deteriorate from Winter House to Summer House. Initially, Austen was in a love triangle with Ciara and Lindsay Hubbard. Though he seemed to have a stronger connection with Ciara, the 35-year-old openly made out with Lindsay at a party.

Austen’s new romance is just as complicated. On a recent episode of Southern Charm, Austen was taken aback when Olivia Flowers, his current fling, brought another date to a dog wedding. In a countermove, Austen revealed his plans to hang out with Ciara, who was in Charleston for a visit.

On a preview for the August 18 episode, Austen addressed his meetup with Ciara, and he revealed, “one thing led to another.”

Austen shared the information with castmates Leva Bonaparte and Naomie Olindo the next morning. “It’s like one of those things where, like [I] wake up, and … start thinking about things that happened.”

In a confessional, the star provided more of the details. “I had met Ciara in Vermont. I spent time with her in the Hamptons this past summer, and she was in Charleston. We ended up going out and one thing led to another,” he said, grinning into the camera.

In the clip, Leva asked Austen, “What if Olivia didn’t have a date? Would you still be hanging out with Ciara?”

“So wait. It was because you were mad at Olivia?” questioned Naomie.

He then promised Naomie and Leva that he’d share his feelings with Olivia.

In a recent interview for Watch What Happens Live, Austen addressed his actions on Winter House season one while also teasing what’s to come in season two.

“I mean, there are plenty of things that I wish that I could say and could have done. Did not go back for another weekend, but I feel like Winter House 2 is kind of, you know, the next chapter of that saga… my story with that group,” he shared, via The Daily Dish. “So that’s kind of what Winter House 2 was about for me, that next step.”