PHOTO: Shep Rose and Taylor Reunite After Split, Are Southern Charm Exes Back Together? Their Relationship Status is Revealed 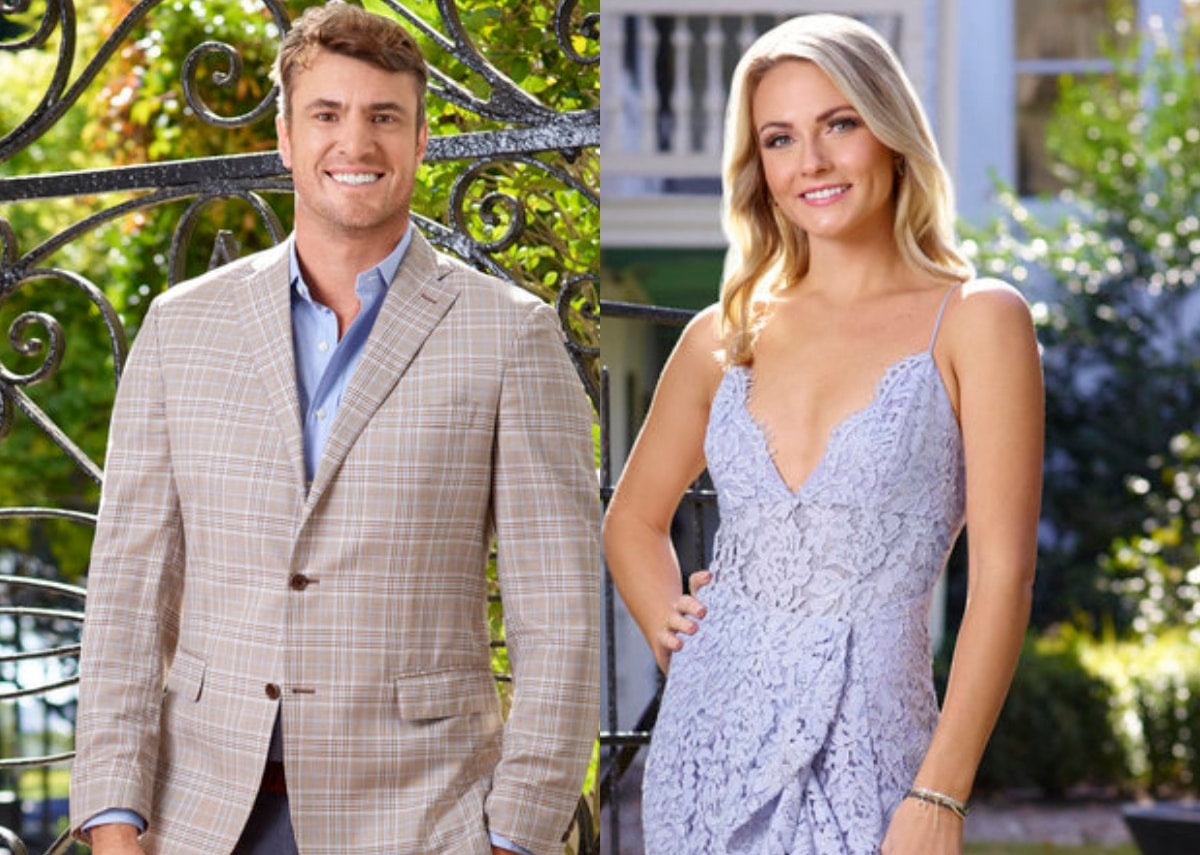 Shep Rose and his ex-girlfriend Taylor Ann Green were recently spotted together in Vero Beach, Florida, leading many fans to believe the exes were reconnecting.

Southern Charm castmate Olivia Flowers posted a photo on her Instagram Stories with the three of them together, and Taylor seemed to lean toward her ex. 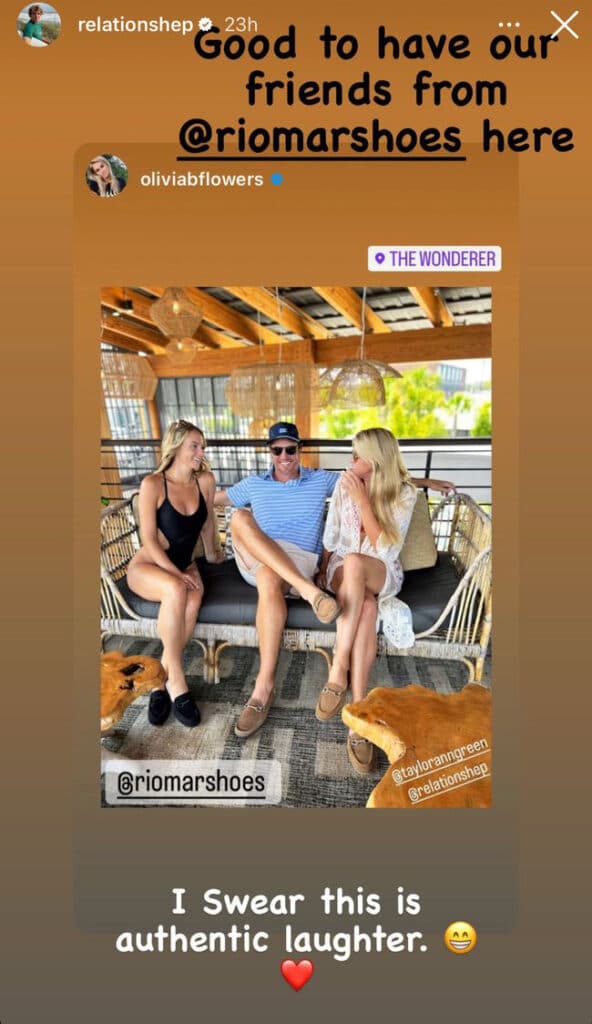 According to a source who spoke with People, Shep and Taylor have recently hung out, but the relationship is professional.

“They have to work together so they are trying to make it comfortable for everyone,” said the source. “It’s not romantic.”

Shep also shared the photo on Instagram, writing in the caption, “I swear this is authentic laughter.” The castmate also posted a video, which was uploaded by Taylor, featuring the group the friends hanging out in the summer weather.

The insider revealed that Taylor and Shep will see each other at the reunion in September and at BravoCon in NYC.

“It’s never fun working with your ex, but they’re reality stars,” the source explained. “This comes with the territory.”

Last month, at the time of their breakup, a source told the same outlet: “Shep has a real issue with monogamy and refused to commit to Taylor, telling her that he doesn’t want to be with just one person and change his lifestyle.”

During an interview for Watch What Happens Live, Taylor was asked if she and Shep were “amicable.” She answered, “He wants to be, but that’s having his cake and eating it too. So, no. I’m not about that. Not for right now, at least.”

Then, Taylor shared that she’d “have to assume” Shep cheated in their relationship, but she only knows of the “stairwell incident” — when he kissed an old flame.