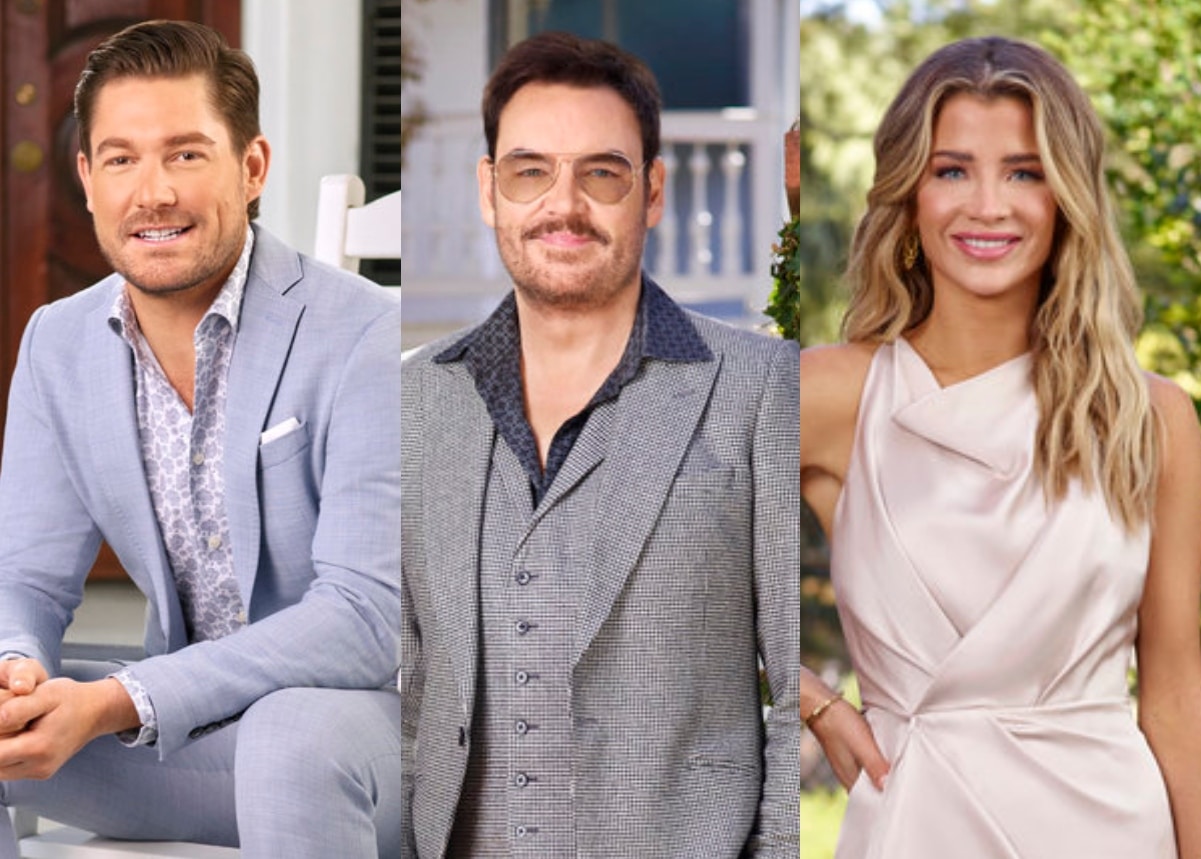 On the latest episode of Southern Charm, Naomie Olindo revealed her recent hookup with Whitney Sudler-Smith – a good friend of her ex Craig Conover.

Naomie first shared the story with castmates Austen Kroll and Leva Bonaparte, who were shocked by the announcement. According to Naomie, Whitney said his mother would be pleased if they got together, and he suggested they should ‘breed.’

During the August 18 episode, news of the hookup rippled through the rest of the cast, eventually reaching the ears of Craig.

His reaction was less than pleasant.

“What the f–k?” snapped Craig (via E! News), after hearing about it from Austen. “God, that stinks. Going from me to Whitney? That’s just not that fun.”

Craig seemed to claim he was more mad at Whitney. “Naomie can do whatever she wants, but I think it’s shady of Whitney,” he expressed during a confessional interview. “The bro-code rules are complicated at times, I understand that, but it’s still my ex-girlfriend. Like, what the f–k?”

The drama intensified as Whitney, who seemingly heard the whole conversation, entered the discussion and slammed them as “f–king idiots.”

Whitney never denied the hookup, and when Craig emphasized that he and Naomie had a history, Whitney clapped back, “Who gives a s–t?”

“There are other reasons, it’s not just some random hookup,” Whitney continued, and then turned toward Austen. “It’s none of his f–king business, so we don’t need to explain ourselves in any capacity.”

At this point Craig declared, “F–k you, Whitney.”

Other castmates were surprised by the news as well. Venita Aspen commented in her confessional, “Naomie you are crème de la crème—why are you hooking up with Whitney? Is this a joke?”

In a recent interview for Yahoo’s In The Know, Craig opened up about another source of drama on the show – his previous comment that Shep Rose cheated more than once on girlfriend Taylor Ann Green.

“It was [stuff] that the viewer didn’t know about. You know, that they had worked through some stuff — I mean, you even heard me bring it up on the reunion last year — that there is infidelity in the foundation of the relationship, and it’s very very very difficult to ever heal from that stuff, especially … after they dealt with that stuff [at the reunion],” he said, alluding to Shep’s confession to kissing another woman.

“My point was just that there was, there had been times that they had to have those tough discussions more than once.”