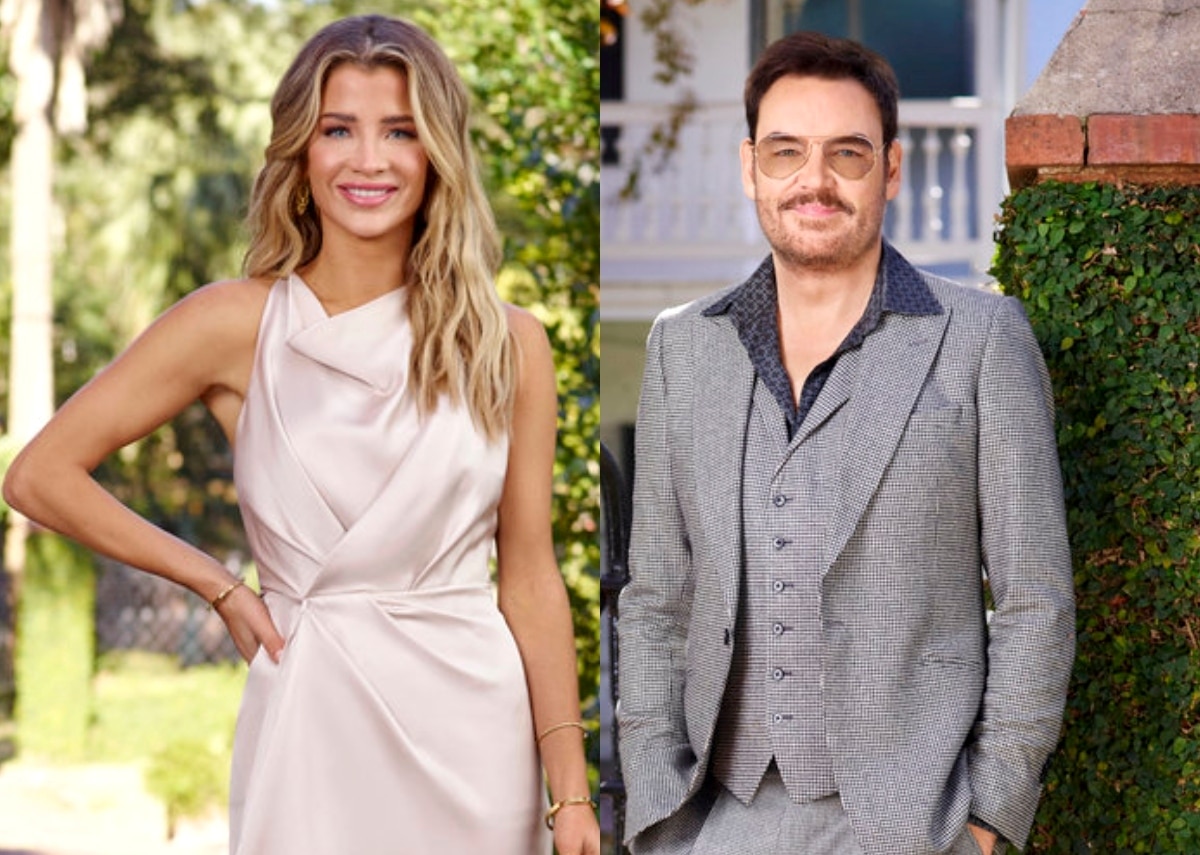 Craig Conover isn’t the only Southern Charm cast member Naomie Olindo hooked up with after her split from Metul Shah.

In a just-released sneak peek at Thursday’s new episode of the Bravo reality series, she’s seen admitting to castmates Leva Bonaparte and Austen Kroll that she also enjoyed a rendezvous with Whitney Sudler-Smith.

“I did kiss Whitney,” Naomie confirmed in a preview clip shared by Queens of Bravo on Instagram on August 16.

And Austen, who was on speakerphone, was just as taken aback at the reveal.

“Wait a minute, wait a minute… This is juicy! I love this!” he shared.

After taking it all in, Leva wanted more information about the time Naomie spent with Whitney, asking her, “Did you like it?”

“Yeah, it was fun,” Naomie replied.

“Was it only a make-out? Was it more?” Leva went on in the scene.

According to Leva, she can’t believe that her friend was spooning with Whitney and “didn’t f-cking tell” her about it.

As the scene continued, Austen pried further, asking Naomie, “Did he keep his glasses on?,” before making some of his own assumptions in his confessional.

Naomie went on to reveal that Whitney told her they “need to breed” before Leva suggested his mother, Patricia Altschul, would “literally die” if she found out.

“He was like, ‘Mom would love it,'” Naomie clarified.

She then said because her co-stars would likely be so obvious about the shocking news of their hookup that “people are going to figure out immediately.”

“I just got excited about the group trip,” Leva replied as the other two burst out in laughter.