Naomie Olindo on What Southern Charm Fans Didn’t See With Craig, His “Mixed Signals,” and Last Time She Spoke to Metul, Plus Ashley’s Shade and Kathryn’s “Overdue” Split 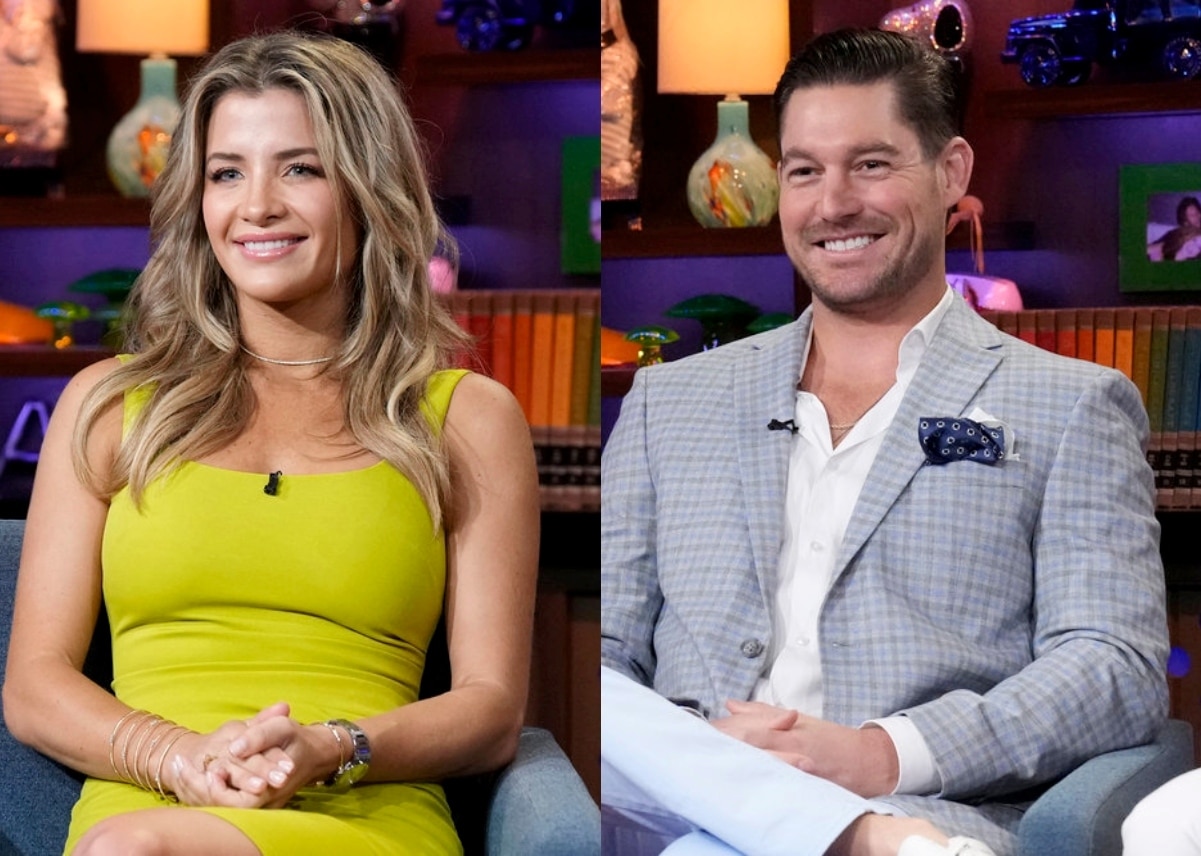 Naomie Olindo explained why she had a problem with Craig Conover putting distance between them at Paige DeSorbo‘s request after she did the same for her former boyfriend Metul Shah on Thursday night’s episode of Watch What Happens Live.

Amid tensions between her and her ex on Southern Charm, Naomie reacted to claims of hypocrisy, revealed when she last spoke to Metul, and responded to Ashley Jacobs saying she’s one of the worst people she’s ever met.

“There’s a lot that people didn’t see behind the scenes. Craig and I did have a friendship where he would call me and be like, ‘It was so great to see you. See you at the next event.’ So I was like, ‘Okay, cool.’ And then we’d get to the next event and he’d give me the cold shoulder. So it was really confusing. But you don’t see that,” Naomie shared with Andy Cohen on the August 11 episode of WWHL.

But when Andy asked if she felt he was sending her mixed messages, Naomie made it clear that any signals he was sending weren’t of the romantic kind.

“He’s a great boyfriend to Paige. I don’t think mixed signals like that. I think it was just, ‘Yes we can have a friendship so let’s pursue that,’ versus, ‘Don’t talk to me,’” she explained, noting that she is “happy” about Craig’s relationship with Paige.

“I like her. I think that they’re great together,” she shared.

In fact, Naomie thinks Paige is “The One.”

“I think so, based on what I’ve heard from him. I think he’s all in — and he’s picky,” she noted, denying ever thinking she and Craig would reconcile their romance after their 2021 hookups.

“It was just physical, like a comfort thing. I think neither one of us thought we’d get back together,” she noted.

As fans will recall, Naomie hooked up with Craig last summer in Las Vegas after splitting from Metul, who she reportedly caught cheating.

“Craig and I reconnected probably a few weeks, or a couple months after,” she shared.

According to Naomie, Metul “started saying how sorry he was” after she confronted him about his alleged infidelity last year. And admittedly, she considered reconciling in that moment. However, when Andy asked her when she last spoke to Metul, she confirmed that was their final conversation.

“When we broke up,” Naomie responded, adding that she’s currently “dating” and “very happy.”

As for Ashley’s shade, Naomie hadn’t heard it until Thursday night.

“She said that? My reaction is… It’s actually, ‘What?’” Naomie stated.

Also during the show, Naomie said that when it comes to Leva Bonaparte‘s feud with the cast, which seemed to erupt amid filming on the finale episode last year, she’s “always on Leva’s side,” and she confirmed that viewers will ultimately learn why she unfollowed many of her co-stars.

Naomie then said she found Kathryn Dennis and Chleb Ravenell‘s split to be “long overdue” and noted that she’s still in touch with Chleb.

“He texted me for my birthday. He’s nice. He’s very nice,” she revealed.

On the WWHL: After Show, Naomie was asked how she felt about Olivia Flowers after learning her new co-star suggested she couldn’t trust her.

“My impression was good actually. I just think she was misguided because she came in with Kathryn… [But] I knew we were eventually going to be friends,” she answered.