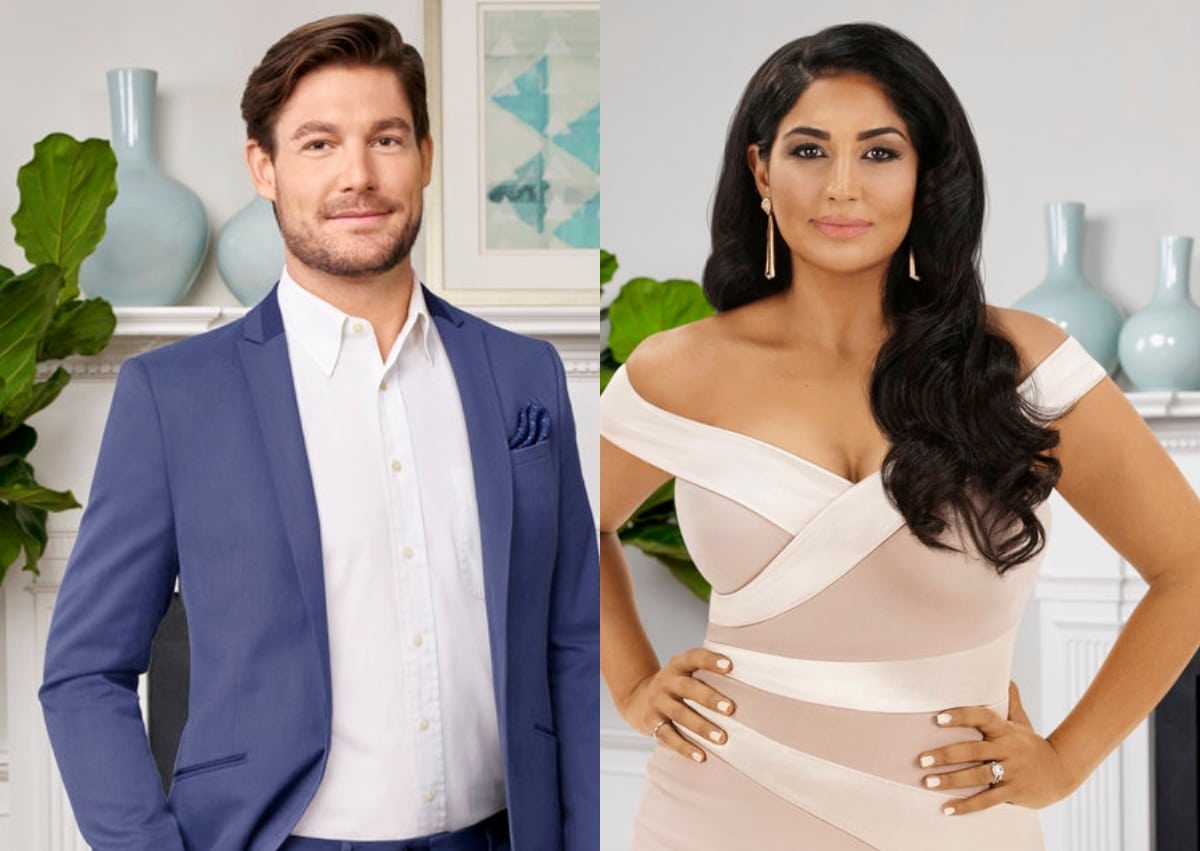 Leva Bonaparte unfollowed several of her Southern Charm castmates after filming the season eight finale in Charleston, South Carolina, over the weekend. And ever since, fans have been speculating about what exactly went down between the group.

However, after one fan page on Instagram suggested that Leva allegedly insulted Craig Conover and his business, Sewing Down South, and became upset with the seating arrangements before storming out with Naomie Olindo and Madison Simon, another source is speaking out about what really occurred.

“Leva won’t be bullied by grown men and have them attempt to ice her out because they don’t think she deserves anything they haven’t been offered,” a production insider told Reality Blurb, revealing that Craig and Austen Kroll were screaming and demeaning Leva. They were also attacking her for “wanting as much for herself on the show as they do.”

“Leva did nothing wrong but try to leave an event where she was repeatedly berated by two men in reference to an event she hosted for one of them on her dime,” the source continued.

According to the insider, the narrative that is being spread in regard to Leva’s alleged antics against Craig and Austen is being shared only to protect the men’s “horrible behavior,” which reportedly included Craig allegedly making Madison Simon cry for sitting at the wrong table.

“Leva has been beyond supportive of these guys-and she finally got fed up at them not just screaming at her, [but also] at Madison Simon, who didn’t sign up for the abuse,” the source explained.

While Leva and Naomie reportedly defended Madison Simon against Craig, others took his side.

“A few of the women who already were waiting to jump on board clapped for him,” the source shared.

“Leva wouldn’t stand for that. Especially [after seeing] another woman sobbing at a table,” the source stated. “[So] she bit back and left.”

Southern Charm season eight is expected to premiere on Bravo sometime in 2022.