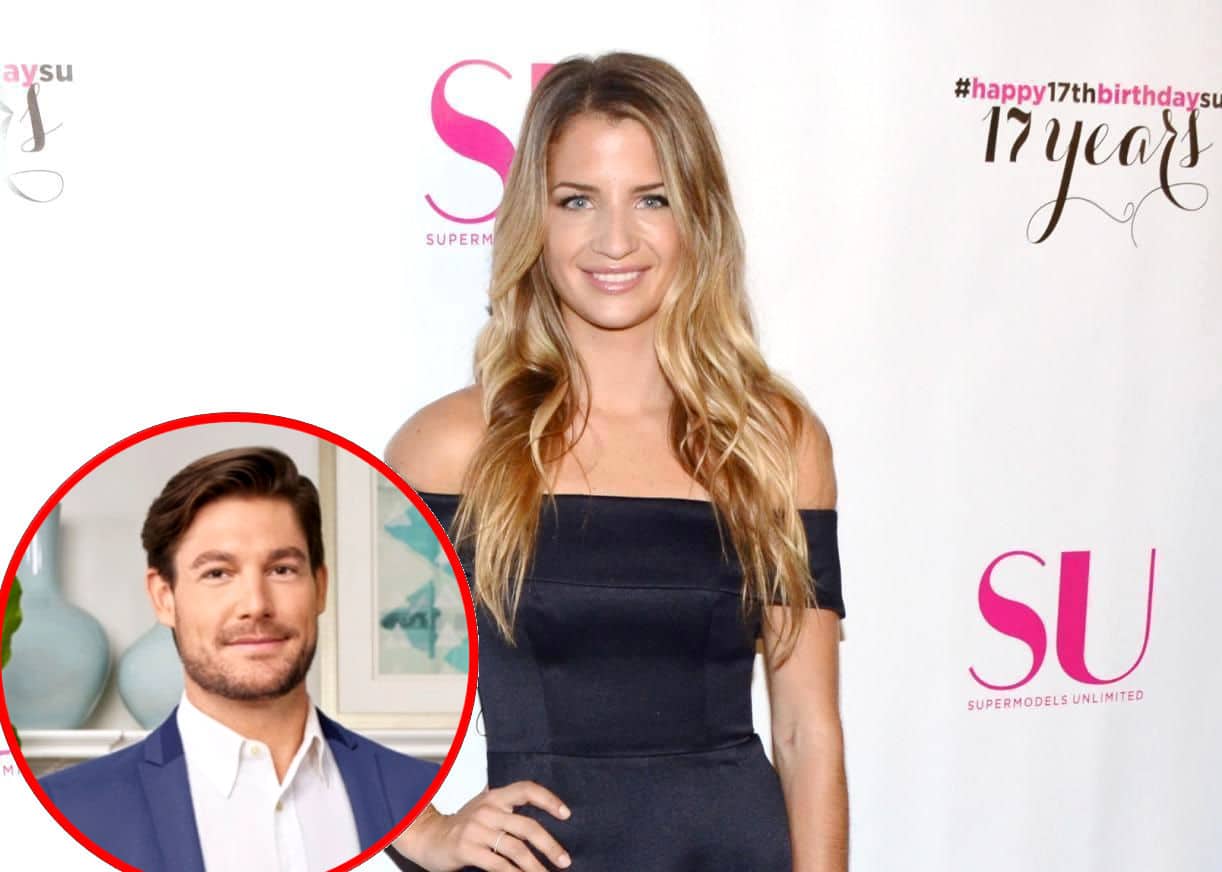 On Friday, Naomie was met with a great deal of praise after she posted a stunning selfie on Instagram. But, there was one fan who felt the need to leave a snarky comment suggesting she’s missing out on Craig’s success with his Sewing Down South company following their breakup.

“I wonder how she [feels] knowing [that] Craig is a complete success,” the person asked, which was captured by Comments by Bravo.

Naomie gracefully clapped back, “She feels really good and is so so so happy for him.”

Not surprisingly, many fans were impressed by Naomie’s response, and they quickly chimed by showing support for the L’Abeye founder.

“She feels like a class act; how do you feel???” one person wondered.

Another person made a great point, commenting, “That’s the smartest thing she could have said. You also need to think that Craig may not be in this spot right now if it wasn’t for Naomie. Everyone doesn’t come for the ride but are part of the journey and that’s OK. Remember that nothing bad came out on both sides.”

As fans well know, Naomie wasn’t exactly easy on Craig during their years-long relationship as they often argued over his lack of motivation at the time. Though she did mock his passion for sewing on occasion, Craig has admitted himself that he didn’t always take his career seriously.

Nevertheless, the pair are seemingly on great terms as Craig even gushed over Naomie before revealing he reached out to his ex following her messy split from Metul Shah.

“[Naomie] was my first love. Her and I, no matter what happens in either of our lives, we know each other better than anyone,” Craig said on the July 23 episode of Pillows and Beer. “So, when all of that went down, [we] talked on the phone once.”

“It’s not romantic. It’s not like [we’re] getting back together… There’s nothing juicy. But we’ve talked,” he added. “Sometimes in your life, you just don’t have anyone else to talk to than the person that, at one point in your life, was the closest person to you.”