REPORT: Lizzy Savetsky Joins RHONY Season 14 Cast, Who Else is Joining Show? Plus Here’s What We Know About Newbie 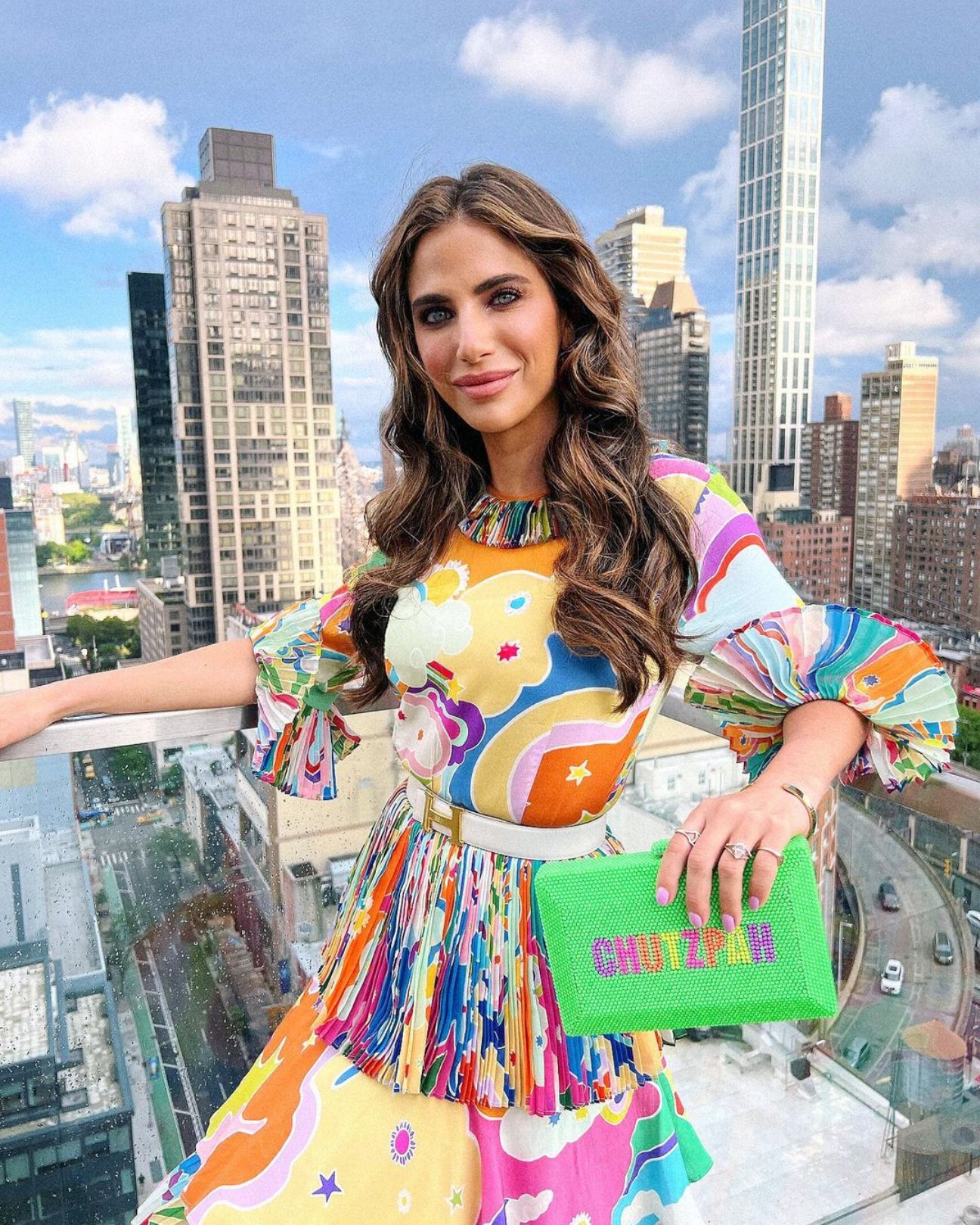 The season 13 ratings of Real Housewives of New York were so abysmal that the network was forced to split the show in two. One will include “legacy” castmates while the other will feature a revamped cast of younger, newer stars.

The decision came on the heels of an investigation into purported racism regarding statements allegedly made by Ramona Singer. The investigation reportedly cleared Ramona of the allegations, but the show’s reputation took a hit on social media.

According to a source who spoke with Page Six, the first castmate on the revamped RHONY is Lizzy Savetsky – a fashion influencer from Fort Worth, Texas. Lizzy has 200,000 followers on her Instagram profile and posts regularly about her Jewish faith.

The influencer also has three children and is married to Dr. Ira Savetsky, a plastic surgeon.

Lizzy has been open about her issues with alcoholism. Alcohol has been a frequent topic on RHONY as multiple castmates revealed their own struggles.

According to the outlet, Lizzy is the first to sign up for the new cast.

“Bravo found people aren’t responding as well to the constant bickering and fighting of the [previous] cast. They’re hoping that this new cast will be a bit more inspiring and attract the younger audience,” a source explained.

The new cast members are “already strong in the influencer space, and they are more aspirational … They’re women who have their own brands, or at least strong Instagram followings.”

The report also states that Priya Shukla, an executive for Vera Wang, may have a small role in the cast. Priya is an Australian mother of two and works as the global communications SVP for Wang.