Here’s the Racist Comment Ramona Singer Allegedly Made About Eboni Williams Which Led to Complaint as Ramona Speaks Out, Plus Eboni Reportedly “Dissatisfied” With Investigation Outcome 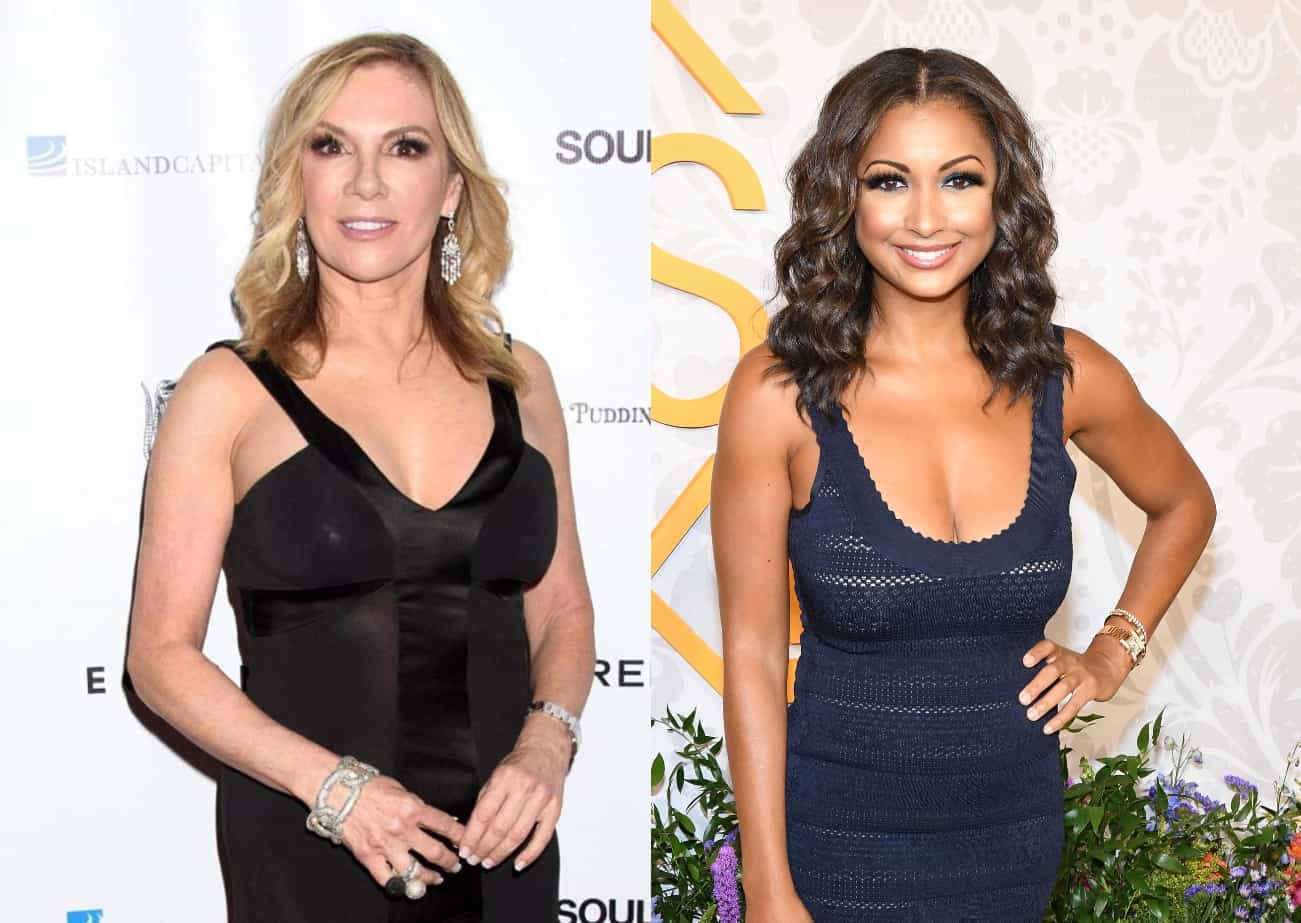 Ramona Singer reportedly made a racist statement to Eboni K. Williams amid filming on the 13th season of The Real Housewives of New York City. And a new report is revealing what that comment allegedly was.

As Ramona speaks out to defend herself against the claim and Eboni is left feeling reportedly “dissatisfied” with the outcome of the investigation Bravo launched into the incident, a production insider is speaking out about what Ramona said after Luann de Lesseps kicked Eboni out of her home during a cast trip to the Hamptons.

Speaking to Page Six on November 4, the source said Ramona had stated, “This is why we shouldn’t have black people on the show.”

In response to the claim, however, the RHONY OG is denying any such thing.

“I never said that. It’s a terrible lie,” Ramona told the outlet in a statement of her own. “It’s very disappointing that even after my name was cleared that people still want to slander me.”

While Ramona signed a confidentiality agreement and is unable to explain her side of things, the outlet revealed she was forced to undergo sensitivity training after their encounter as a second insider clarified that all Real Housewives take the course.

After learning what Ramona allegedly said, Eboni filed a complaint against her, and Bravo enlisted a third party to investigate. A while later, after a series of delays to the taping of the season 13 reunion, which was ultimately canceled on September 17, Ramona was cleared and Eboni was reportedly left feeling “dissatisfied” with the outcome.

Although Eboni has not yet publicly commented on the issue, another insider said she was unhappy that her complaint didn’t see a different outcome.

“Eboni was dissatisfied with the results and felt it was unfortunate, but there’s nothing she can do further,” a source told Us Weekly. “She was, however, satisfied with the thorough investigation since she’s been placed in that position through her law work in the past and knows what goes into investigating alleged claims.”

In addition to facing claims of racism against her RHONY castmate, Ramona is also under fire for comparing COVID-19 vaccination mandates to that of a Nazi regime. After Robert F. Kennedy said in a video shared to Twitter that the vaccination mandates were a product of a “pharmaceutical driven, biosecurity agenda,” Ramona agreed his comments were “so true.”