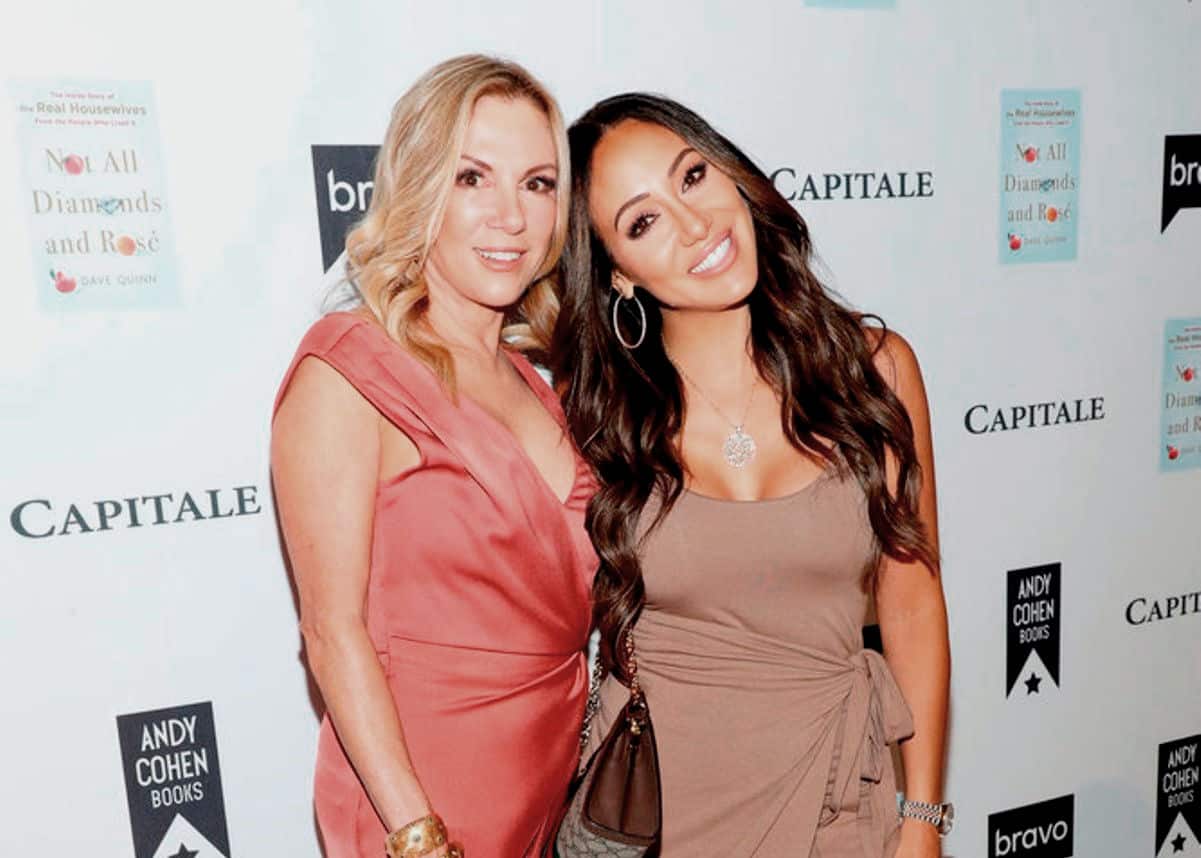 Rumors of Ramona Singer’s exit from the Real Housewives of New York have been swirling for over a year now. After a season of low ratings and racial conflict, the show was on hiatus – leaving its future unknown. For seven long months, the fate of RHONY remained a mystery.

Then, on March 23, host Andy Cohen made a major announcement: the show would be split in two. One version would include “legacy” castmates, while the other would have younger, newer stars. But even after the update, fans were uncertain of Ramona’s future.

Melissa described the encounter on her “On Display” podcast via Showbiz Cheat Sheet, “I was just sitting there, and Ramona comes walking up … She’s there in the Hamptons. She has her little lace up like … she lives. This woman lives. I didn’t know she was gonna be there.”

“And she was talking about like she’s done with reality television,” explained the Real Housewives of New Jersey star. “She no longer wants to do it, she was telling us.”

Tamra Judge, who was fired from the franchise in 2020, previously told Andy that the ‘OG’ Housewives – or at least some of them – were scared about losing their spots.

The castmates panicked, according to Tamra, after she and Vicki Gunvalson got the axe.

“Well, of course… all the OGs are shaking in their boots thinking they’re going to get fired too,” said Tamra on Instagram Live. “You know Ramona called me twice. She was just like, ‘I love you. You’re good. Best wishes, I can’t believe this is happening.’”

After a stint on Real Housewives Ultimate Girls Trip, Tamra was asked to return to RHOC, and is currently filming for season 17.

Is this the end of Ramona’s legacy? Only the Bravo gods know the answer – until Ramona confirms (or denies) Melissa’s claims.