RHONJ’s Melissa and Joe Gorga Admit Cheating Rumors Tested Their Marriage, Share When They Last Spoke to Teresa, and If There’s Hope for Reconciliation 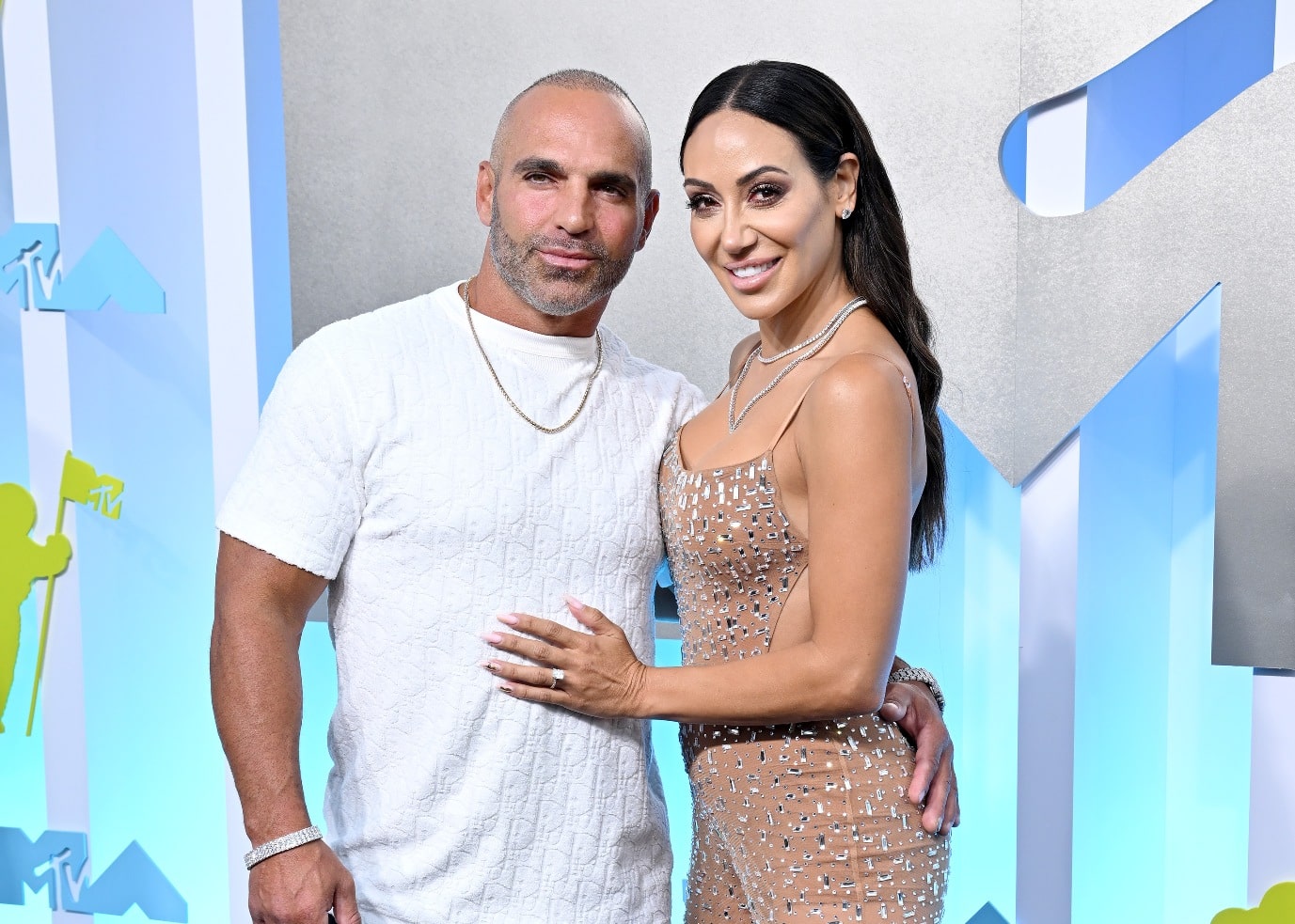 In early August, Joe Gorga and his wife, Melissa Gorga, skipped out on the anticipated wedding of his sister Teresa Giudice after the bride reportedly unearthed cheating rumors about Melissa.

For many years, the two sisters-in-law have had a strenuous relationship, which is often highlighted on their show, The Real Housewives of New Jersey.

In an interview with Us Weekly at the August 28 VMAs, Melissa and Joe addressed the drama over “rumors.”

When asked to identify the greatest test that RHONJ placed on their relationship, Melissa answered, “Almost definitely the rumors… There’s a lot of rumors that come out about me, and you know what? We just keep hitting ’em, swatting ’em like flies, [and] they just keep coming.”

Joe and Melissa also revealed that they haven’t spoken to Teresa since the wedding.

The interviewer eventually asked, “What would it take to get you and Teresa back on track, and do you foresee that happening?”

At the same event, Melissa told Page Six that she “needs a break” from all the drama.

“I am looking to put it all behind me,” she said. “We just finished [filming]. We just wrapped, and I need a break. Let’s just put it that way.”

According to their friend Frank Catania, the season finale (where Teresa reportedly spread the rumors) was explosive. The former attorney suggested that multiple castmates had to be separated.