Southern Charm’s Taylor Ann Green Addresses Status of Relationship With Ex Shep Rose After They Are Spotted Together Amid Breakup, See Statement 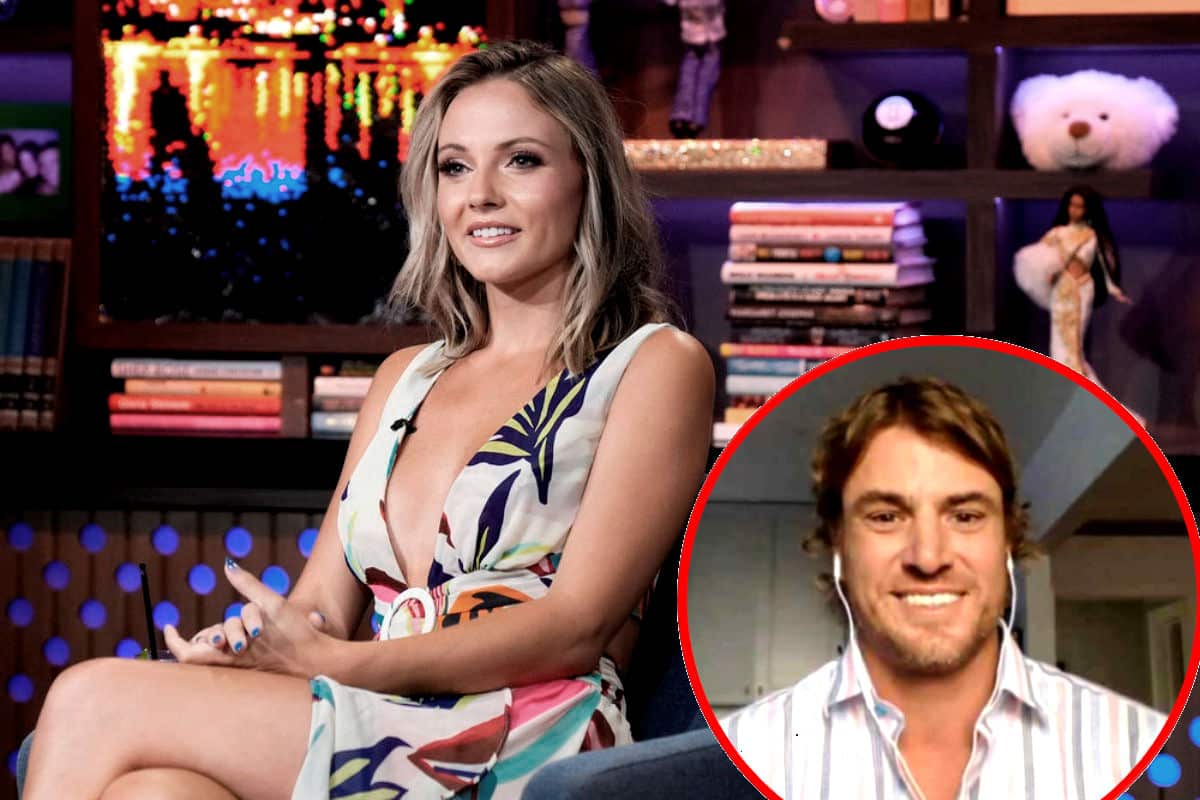 A few weeks later, in an interview for Watch What Happens Live, Taylor claimed that she and her ex weren’t even amicable, as she didn’t want Shep to have “his cake and [eat] it too.” The statement confused many viewers when new photos of the exes (together) popped up online.

On her Instagram, Taylor released a “disclaimer” regarding her relationship with Shep.

“Disclaimer to everyone: Shep and I are broken up,” she began the post, shared by Queens of Bravo. “We have kept a cordial relationship but would appreciate not hearing what my ex is up to while I’m still trying to heal.”

“Thanks in advance,” she added.

Despite her ‘disclaimer,’ many fans suspect the exes are a bit more than ‘cordial.’

One conspiracy theory suggests they staged the breakup to downplay the future outrage against Shep, who recently called Taylor a “f**king idiot,” which was teased in the season eight trailer.

Only time will tell if the theory proves correct and the exes magically reconcile after the heat against Shep dies down. As of now, however, the official statement is they’re still broken up.