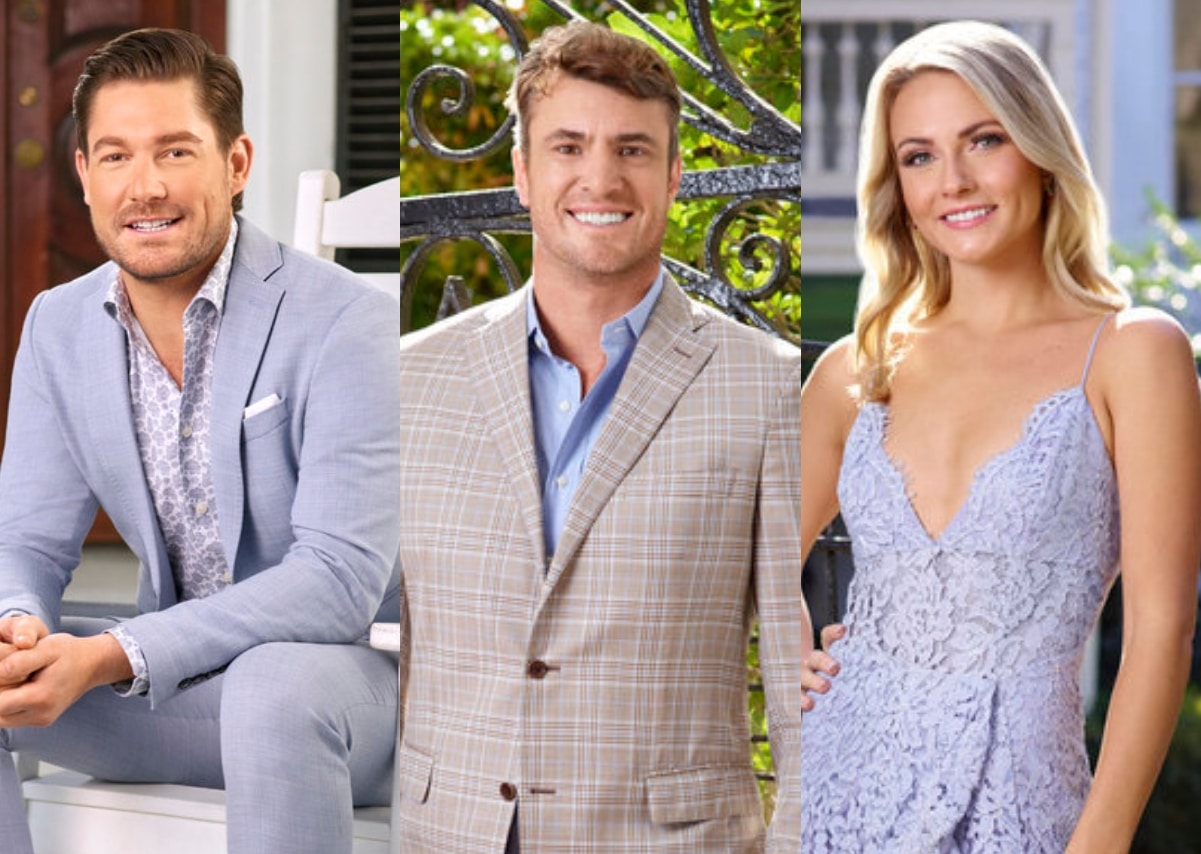 On the September 8 episode of Southern Charm, Taylor Ann Green was questioned about the behavior of her then-boyfriend Shep Rose. Her friends were concerned after Shep yelled at Taylor in the midst of an egg-toss game, calling her a “f**king idiot.”

According to Taylor, God told her to stay in the relationship. She also hinted that castmates were using Shep’s lowest moments in order to paint him as a villain.

In the same episode, Craig Conover confronted Shep at a ‘gentlemen’s’ dinner party, regarding his profile on Raya – a celebrity dating app. At the time of the episode, Shep was still in a relationship with Taylor.

“I’ll just tell you: Someone just posted your Raya profile onto a gossip site on the internet,” stated Craig, via People. “Your location on Raya registers where the last time you downloaded it was so this is getting blasted all over the internet right now, saying that when you were in Bermuda you downloaded Raya and you’re a bad guy.”

According to Shep, this occurred after Taylor discovered his text exchange with another woman. “Taylor and I were in a bad place when I was Bermuda two years ago,” he shared. “I wouldn’t say I was single, but I was in turmoil with my girlfriend and I said I need some time to figure out what I want.”

Craig then told Shep to remove his visibility on the site. “For her, you’ve got to get to your settings and say ‘hide my profile,'” he explained.

Shep then expressed, “I’ll work on that tomorrow.”

As of now, Shep and Taylor are officially broken up. Certain fans, however, were confused by the split, after the exes were recently spotted together – on more than one occasion.