RHOC’s Gina Kirschenheiter Claps Back at “Troll” Kelly Dodd Over Diss, Compares Her to Girl from Exorcist as Kelly Responds 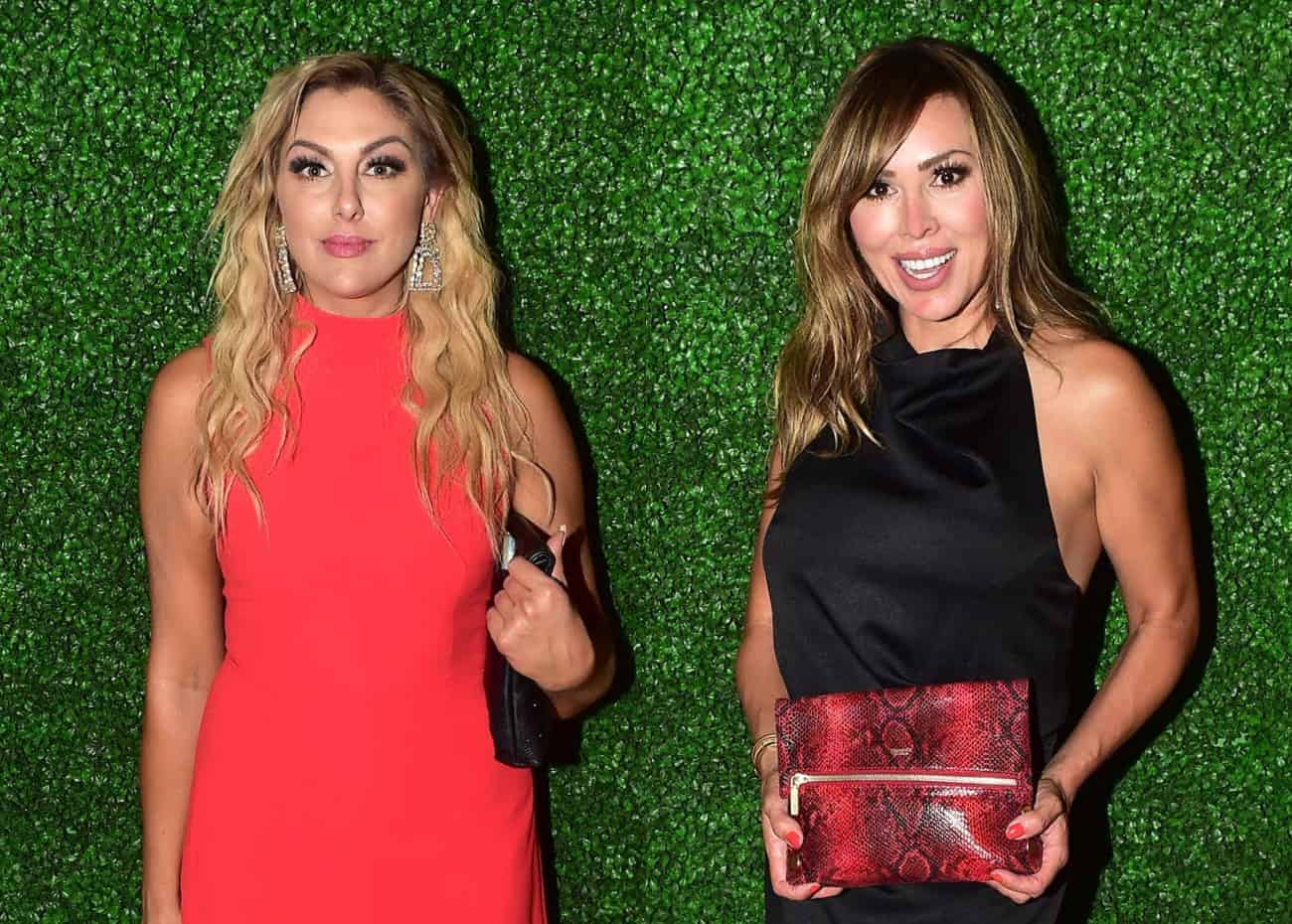 In a recent interview with Up and Adam!, Kelly Dodd shaded the current cast of Real Housewives of Orange County. Perhaps her biggest target was Gina Kirschenheiter, who was slammed over her appearance, her business endeavors, and her boyfriend.

Kelly also trashed the ratings, which were significantly lower than her own seasons on the show. Many believe Tamra Judge was brought back to save the sinking ship, and they suspect Kelly may also get a chance.

On TikTok, Gina revealed her thoughts about Kelly’s comments.

She first read an excerpt from Kelly’s interview, and she seemed to mimic Kelly’s voice as she repeated her insults:

“‘[Gina’s] boyfriend is a dud,'” read Gina, shared by The Reality Rundown. “‘Her house is a dud… She dresses like crap. Her posture is horrible. Like nobody wants to watch that. She doesn’t really have a good body. There is nothing to her that you would want to aspire to.'”

When she finished reading, Gina shared her opinions about Kelly.

She went on to say, “I’m having this vision like [The Exorcist‘s] Linda Blair sh*t. It’s like there’s diarrhea spinning out of your face, like everywhere you go girlfriend, so good for you. You smell like sh*t.”

As of now, the cast is filming for season 17, though the drama is still a mystery. At one point, Tamra was reportedly feuding with Shannon Beador, though recent videos suggest the ex-‘amigas’  are hanging out again with newcomer Taylor Armstrong.

Taylor, of course, is no stranger to the Housewives franchise. Nine years after exiting Real Housewives of Beverly Hills, Taylor joined forces with Tamra on Ultimate Girls Trip. On RHOC, her status is just a ‘friend,’ though fans are calling for her promotion.

Kelly did fire back at Gina’s response, comparing it to that of a kid.

“Gina’s ‘slam’ was like a five year old sailor cursing cuz she couldn’t come up with anything better,” wrote Kelly.

Meanwhile, Gina’s fate is a question mark as rumors are swirling that her position is in jeopardy.