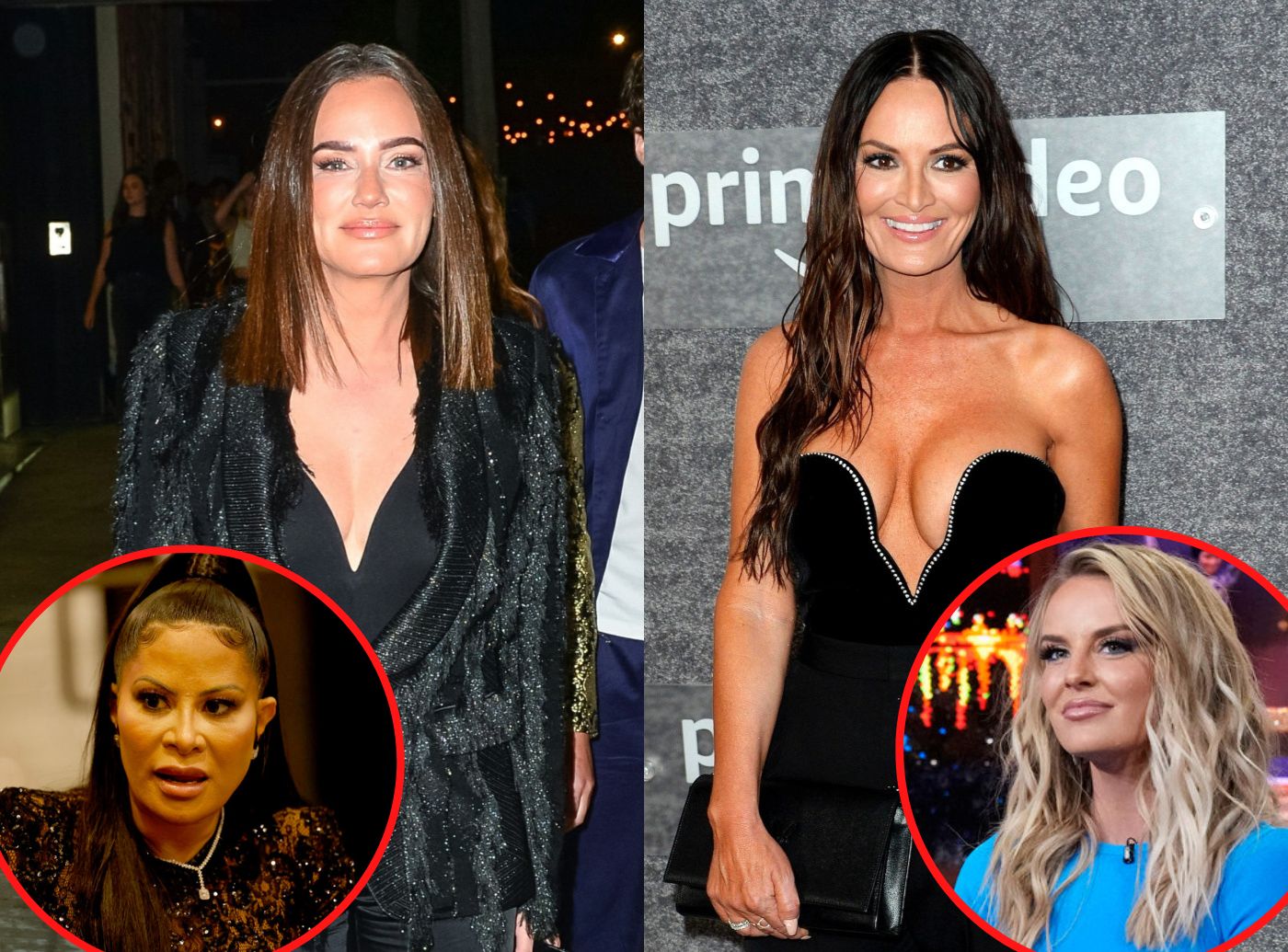 During a shocking season three trailer, viewers heard several rumors about Lisa Barlow, who is now in the hot seat after a hot-mic moment last season (when she accused her longtime friend Meredith Marks of being a “wh**e” who slept with half of New York).

In a sneak peek for the upcoming episode of Real Housewives of Salt Lake City, Whitney Rose and Meredith provided more details about the rumors.

“Why are you so busy trying to put everyone else down in this way, when there are all these rumors flying about you?” said Meredith of Lisa, and she revealed Jen Shah was the source of one rumor.

“Jen just made reference to there having been… affairs,” said Meredith.

Whitney then pressed her, “What do you know?”

Meredith took a bite of her chip, smiling. “I just heard that she was, you know, doing favors to help get places to pick up Vida Tequila. I have no idea if it’s true or false. It sounds absurd to me.”

Whitney confirmed that she also heard the rumors. “I know that sounds absurd but it’s really not, because I’ve actually heard the same thing.”

The 36-year-old continued, “I have a friend and it’s a mutual friend of Lisa’s, and he’s very wealthy and very well-known in Utah, and I’ve heard she slept with him to sway him to invest in her businesses.” Whitney added, “I don’t know but I feel bad talking about her.”

Meredith agreed, “The last thing I want to do is sit and talk about Lisa behind her back.”