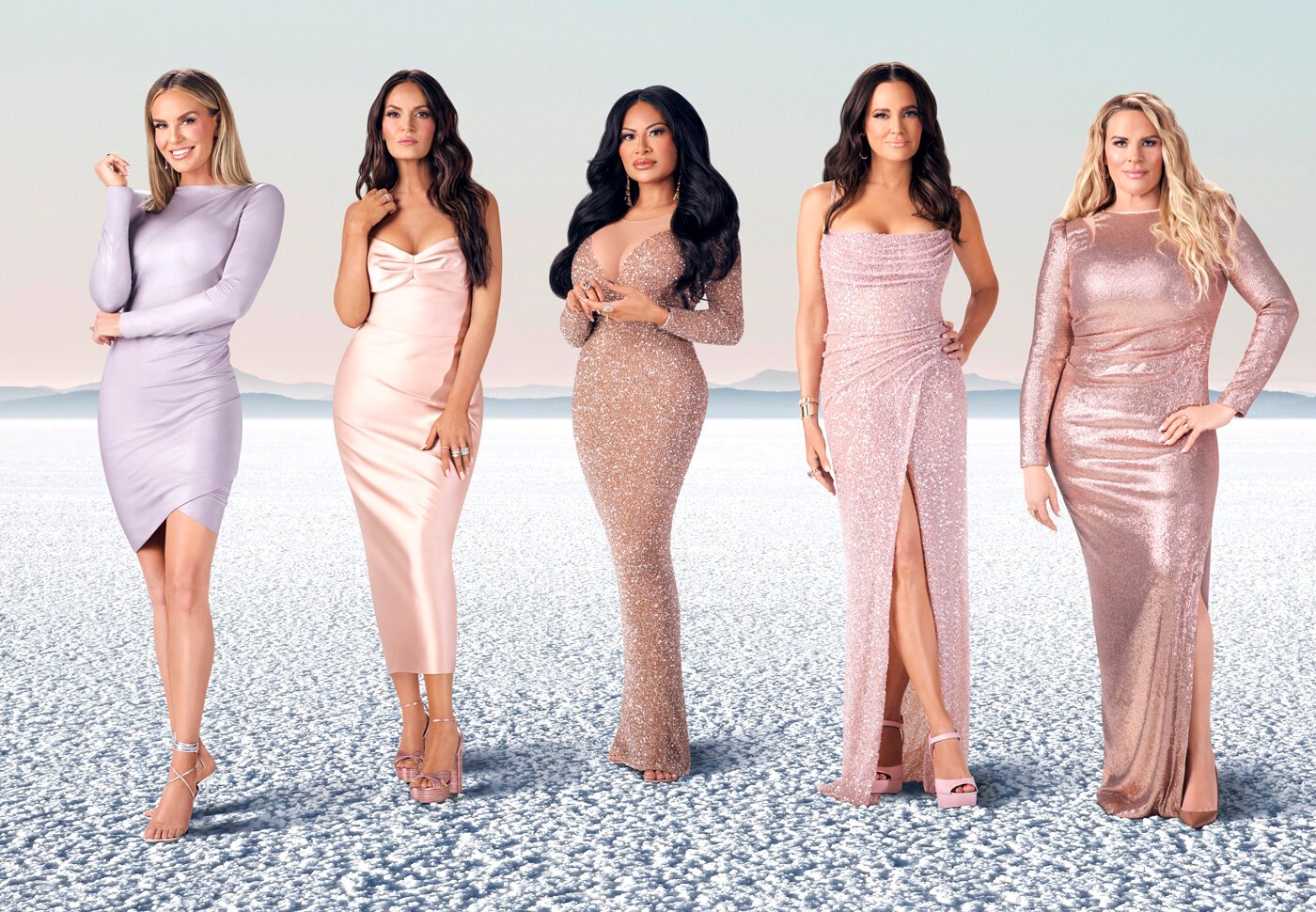 Jen Shah is proclaiming her innocence and blaming her legal drama on assistant Stuart Smith in the just-released trailer for The Real Housewives of Salt Lake City season three.

As the cast welcomes three new “friends” to the show, including Danna Bui-Negrete, Angie Harrington, and Angie Katsanevas, Jen is seen denying all charges despite her recent guilty plea. Plus, Meredith Marks shares a shocking rumor she heard about Lisa Barlow, and Whitney Rose comes forward with devastating claims about her childhood.

“I am innocent!” Jen declares as the trailer begins.

And later, she tells her castmates, “I got played by Stuart Smith. I would not be in this thing at all if it wasn’t for Stuart.”

But not everyone seems convinced, especially after it is reported that someone who previously worked for Jen turned into an “informant.”

“I’m sick of lies. That’s what I’m sick of. That’s a factor for me,” Lisa states at another point in the clip.

After learning that Jen pled guilty to crimes she now says she did not commit, Heather Gay, who, along with Meredith, was in New York when Jen entered her plea in July, noted that when it comes to Jen’s legal drama, “We are pulling at a thread on a sweater.”

“This is not the end. This is the beginning,” she teased.

Also in the trailer, after Heather admitted that her new book about growing up in the Mormon faith “ruined any chance [she] had of [her] family being supportive,” Whitney was seen sitting down with husband Justin Rose.

“You know how I always tell you that I don’t remember details of my childhood?” she asks.

Then, during a cast meal, Whitney tells her RHOSLC co-stars, “I was in a very abusive situation.”

Elsewhere, cracks seem to be surfacing in Lisa’s marriage to John Barlow as she wonders, “What can you and I do more together? It feels off.”

Lisa is also in the spotlight after Meredith repeats a shocking rumor.

“I just heard she was doing favors to help get places to pick up Vida Tequila,” Meredith states.

But after the rumor makes its rounds amongst the women, she asks Whitney, “Who repeated that rumor, you or me?”

“You told me she performed sexual favors,” Whitney replies.

And in response, Lisa proclaims, “Are you crazy?”

Also in the trailer, Heather shows up to a group event with a black eye and suggests someone may have “clocked” her.