PHOTOS: Is Angie Katsanevas Joining the RHOSLC? Spotted With Cast Amid Filming on Season 3 as Jen Shah Seemingly Confirms Her Addition 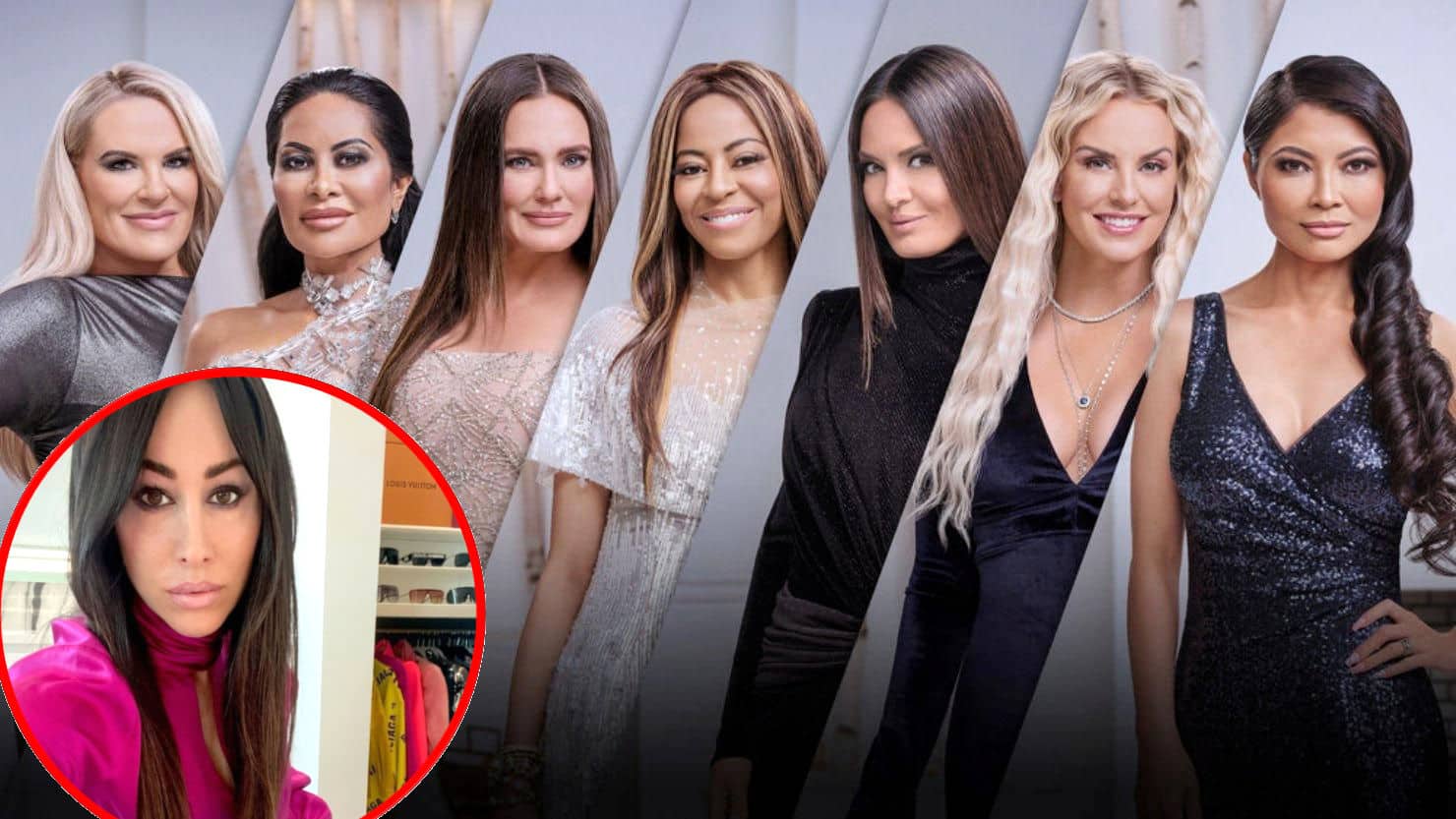 Angie Katsanevas appears to have joined the cast of The Real Housewives of Salt Lake City for season three.

After Angie was seen spending time with the ladies of the show earlier this week, including Jen Shah, Lisa Barlow, and Meredith Marks, rumors are swirling in regard to her potential role on the new episodes, and Jen has fueled those reports with a post on her Instagram Story. 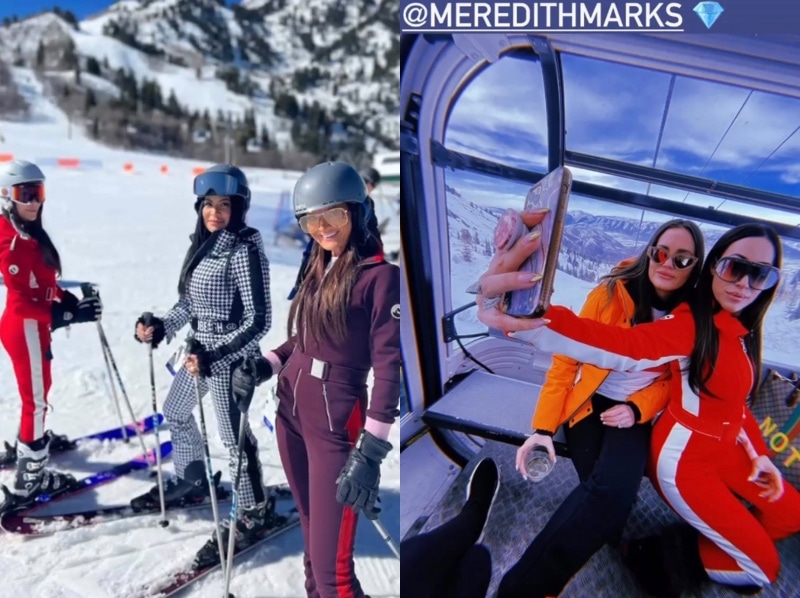 In addition to the photos shared by Queens of Bravo, the fan page also showcased a post that Angie previously shared in regard to her first tryout for RHOSLC as well as the response she received from Heather Gay.

“Did I make the cut for the Real Housewives of Salt Lake City you ask… The answer is No… But we got our matching Mommy and Me gear on just in case we got the call back,” Angie had written in her past post, which was reportedly shared amid casting on season one. “I should have answered YES when they asked if there was drama in the salons. I’m sure the women they chose are fabulous. We are Greek. We will find another event to wear our matching heels to.”

Following the sharing of the message, Angie received a message from Heather, which read, “You were born to be a star.”

“Oh sis, why thank you… I hear you are the star? When are you going to spill the beans?” Angie replied. “Also thanks for setting up the interview. It was fun, I wasn’t my funny self as I was to busy trying to be all down to biz.” 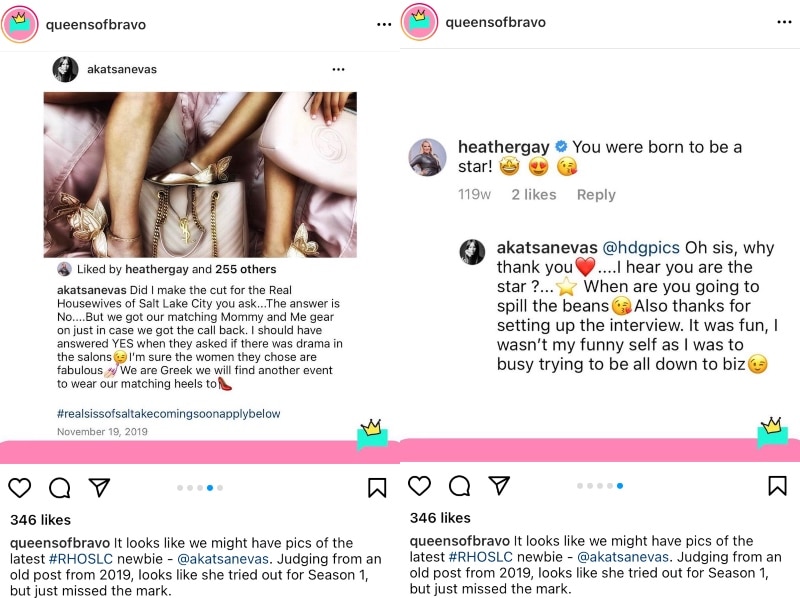 Amid the casting rumors for RHOSLC season three, Jen seemingly confirmed that Angie will be a part of the new episodes as she reshared a message from another Bravo fan page on her Instagram Story in which Angie was deemed as the “newbie.” 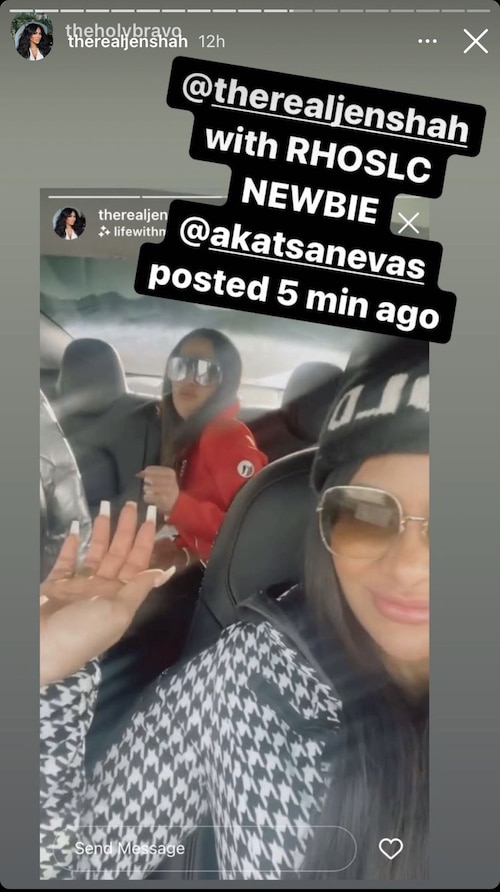