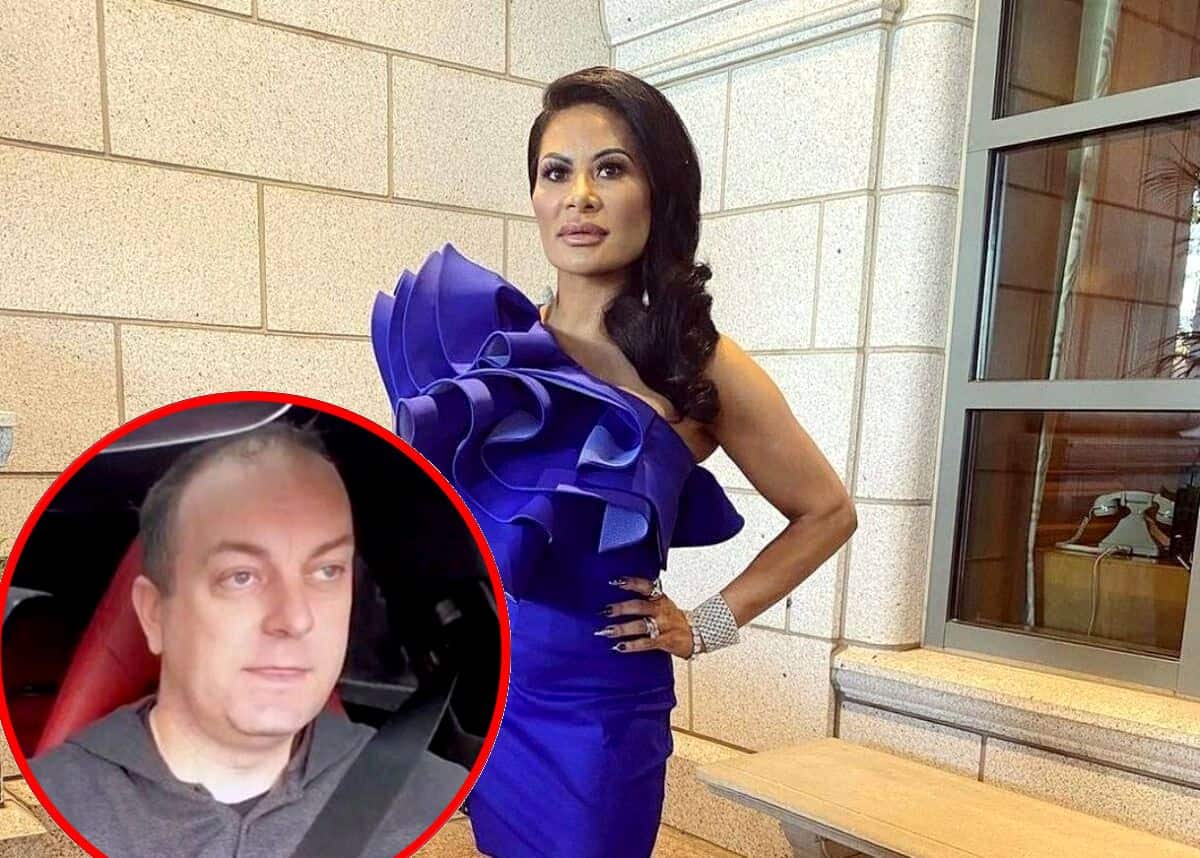 Jen Shah‘s assistant Stuart Smith has changed his plea from not guilty to guilty, months after he and the Real Housewives of Salt Lake City cast member were accused of running a years-long telemarketing scheme and defrauding victims out of millions.

Months after a series of court documents suggested that Stuart, 43, was going to turn on his former boss, 48, he appeared in court, where he officially plead guilty to three different charges.

“He pleaded guilty to three counts: conspiracy to commit wire fraud, money laundering and obstruction of justice,” attorney Ronald Richards, who is not involved in the case, told Us Weekly on November 19.

According to the report, Stuart is facing up to 30 years in prison and will be dealt his sentence in March 2022. Others who have pleaded to similar crimes were sentenced to 5 to 7 years in prison.

“He admitted to hiding ownership and money, defrauding elderly people, and lying to the Federal Trade Commission in a deposition, which constituted perjury,” Ronald added.

As RHOSLC fans well know, Jen and Stuart were arrested in March on crimes of fraud and money laundering as cameras rolled on season two of the Bravo reality show.

“Jennifer Shah, who portrays herself as a wealthy and successful business person on ‘reality’ television, and Stuart Smith, who is portrayed as Shah’s ‘first assistant,’ allegedly generated and sold ‘lead lists’ of innocent individuals for other members of their scheme to repeatedly scam,” Manhattan U.S. Attorney Audrey Strauss said at that time. “In actual reality and as alleged, the so-called business opportunities pushed on the victims by Shah, Smith, and their co-conspirators were just fraudulent schemes, motivated by greed, to steal victims’ money.”

While Jen and Stuart both pleaded not guilty to the charges days later, a letter to the U.S. District judge written by his attorney in August hinted at a plea change.

“Mr. Smith is working diligently towards a resolution of his case,” the letter stated. “I am confident his case will be resolved without the necessity of a trial and I hereby request that we be excused from the August 10, 2021.”

Months into the case against them, Jen attempted to have the case dismissed, claiming she unknowingly waived her Miranda rights due to dry contacts. Not surprisingly, that request was denied.

As for what this means for Jen, it is not good as it likely means Stuart will flip on her if she doesn’t take a plea deal. Even more, defendants who had the same classification as her got between 60 months to 78 months behind bars.

“The government has said in a sentencing memorandum that she’s at the top of the food chain… So Jen Shah, if she’s not careful, she could be looking at 90 to 120 months in this case, a crippling sentence,” Ronald warned earlier this year.