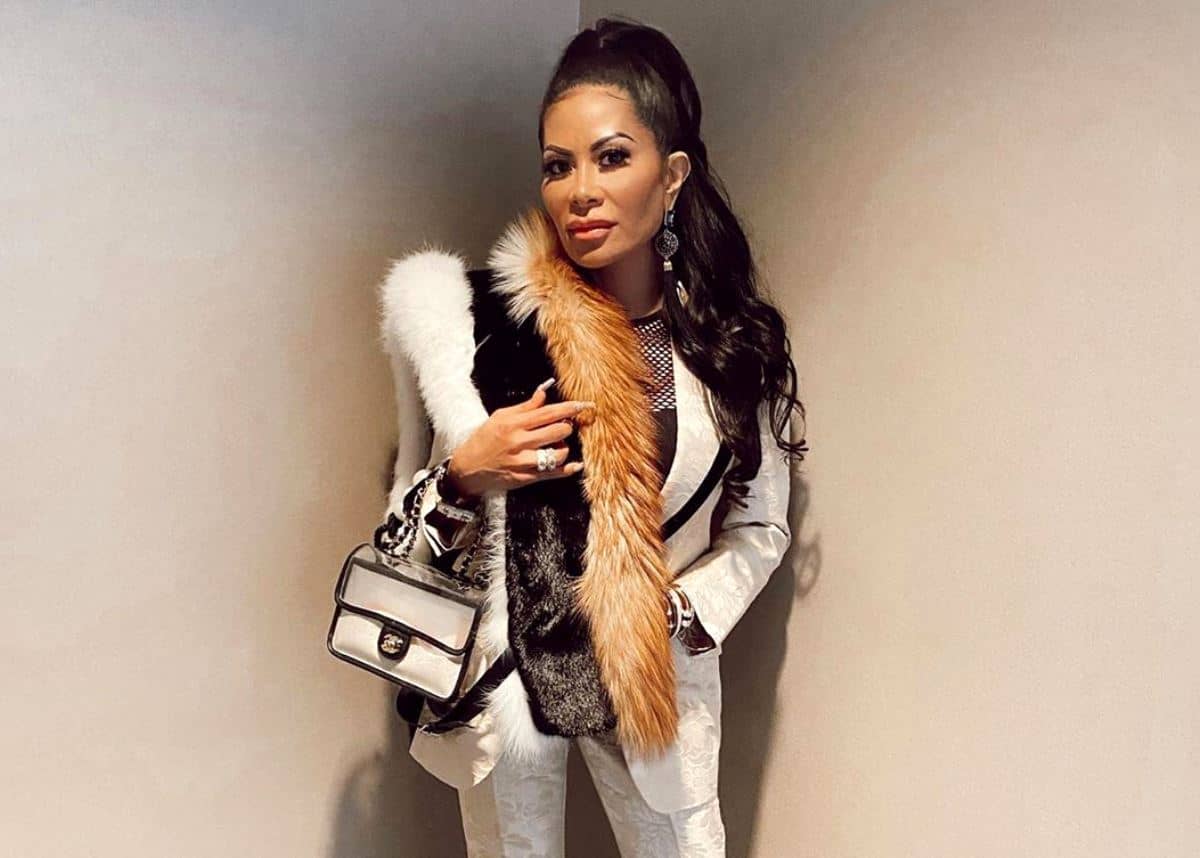 Jen Shah is requesting charges of wire fraud and money laundering against her be dropped.

Months after the Real Housewives of Salt Lake City star was arrested for allegedly scamming hundreds in a supposed years-long telemarketing scheme, she and her attorney filed documents asking the court to suppress not only two search warrants against her but also her post-arrest statements.

According to the court documents, which were obtained by Radar Online on June 14, Jen’s attorney is claiming the indictment filed against her is a “bare-bones wire fraud and conspiracy theory that does not adequately allege either the required elements of intent to defraud.”

The attorney then noted that prosecutors appear “to rely on a false promise theory involving specific returns on purchasers’ investments, which could be mere breaches of contract, or, in theory, deceptive sales practice violations that fall under the jurisdiction of the Federal Trade Commission (FTC).”

While previous reports have suggested that the evidence against Jen and her longtime assistant, Stuart Smith, who was also arrested in March, is substantial, Jen claims the government has failed to provide detail of her alleged crimes and instead handed over 1.3 million documents to her lawyers for review.

“This information cannot be adequately reviewed in a lifetime, and requires, as we argue below, that the government particularize the charges in a way that this relatively bare-bones superseding indictment does not,” Jen’s attorney stated.

Because Jen believes the government’s indictment against her presents nothing more than vague accusations, she wants the charges dropped. She also wants two search warrants for her cell phone and email suppressed.

According to Jen, the warrants were obtained via “materially false statements or omissions,” and her post-arrest statements were retrieved through coercion and misrepresentations.

“At the time she waived her rights, Ms. Shah was in a very vulnerable emotional state due to the combination of strange phone calls she received the morning of her arrest and her history with a convicted felon who had victimized her in New York. This caused her will to be overborne easily by [Det. Christoper Bastos] and several affirmative misrepresentations he made in order to secure a waiver of rights,” her lawyer said.

After Jen’s arrest, which occurred on the way to film RHOSLC season two, she was taken to ICE headquarters and handcuffed to a chair.

“Det. Bastos read Ms. Shah Miranda warnings from a printed paper. He also handed her a copy to sign as she read along. Although she heard the words Det. Bastos read, Ms. Shah’s contact lenses, which were in her eyes, were dry, and she did not have her reading glasses, so her vision was blurry, and she was unable to read the paper in front of her. Even while being read her rights, Ms. Shah did not know what was going on, and still thought it might be a potential misidentification,” the attorney explained.

Jen is facing 50 years in prison.