Bethenny Frankel Sues TikTok Over Alleged Scam Ads That Used Her Likeness, Claims Creators on Social Media Are “Being Exploited” 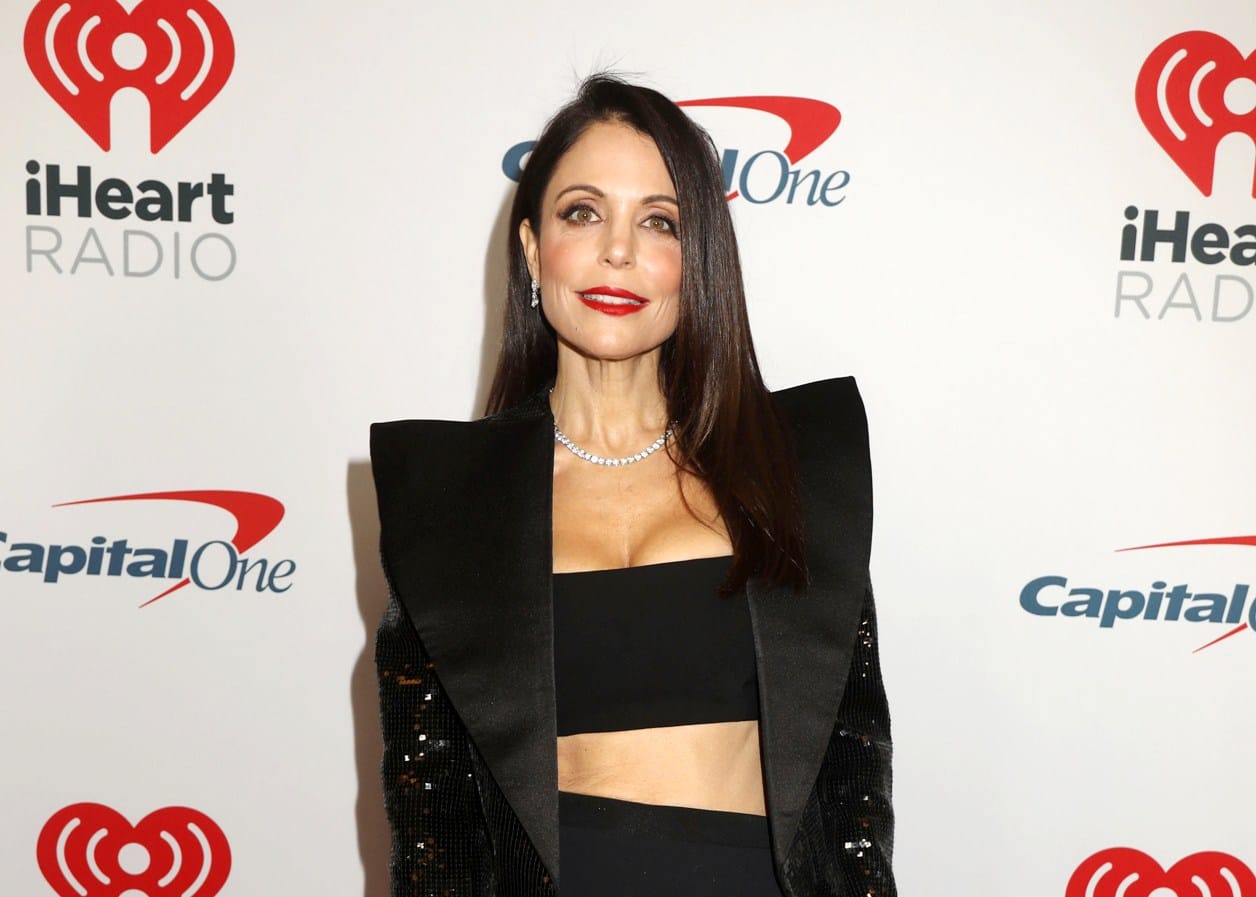 Real Housewives of New York’s Bethenny Frankel filed a lawsuit against TikTok on Thursday in U.S. District Court. She claimed the platform failed to handle scam ads that allegedly used her content to advertise counterfeit products.

The alum was using the platform on September 16 when her followers purportedly started asking questions about a certain ad that showed Bethenny promoting a knockoff designer cardigan.

According to The Washington Post, Bethenny claimed a scammer edited her video (as she promoted a different cardigan) and made it appear as if she were endorsing the cheaper one. The lawsuit says Bethenny shared a video explaining what happened, and then reported the scam via content-flagging services.

Bethenny claimed, however, that her video was taken down for alleged bullying. The star now seeks damages from the platform, alleging that her brand has been damaged. She also wants TikTok to have stronger protections for the creators.

“First and foremost, I want there to be a tangible change, whether it’s an act, a law, a process, a step, that protects content creators,” Bethenny shared in a recent interview, via Washington Post. “An effort needs to be made by TikTok to protect creators and consumers. There are people who purchased these products after they saw these ads with me in them.”

Bethenny claimed that after the scam ad was released, “People were saying, ‘I thought you sold out. You’re hawking these bad products,’ … It’s such a violation of me as a brand, a media figure. You can’t decide to just use me as an advertisement day in and day out.”

In the recent lawsuit, the influencer is asking that TikTok provide content creators with a method to flag the fake ads internally to get rid of them quickly.

The lawsuit also claims these issues haven’t been mitigated because TikTok is profiting from sales via the scam ads.

“I want to be a voice for change in this space,” said the 51-year-old. “I have a platform, I have influence, and I want to make a difference on a greater scale.”

“I have a voice. It’s my right and responsibility to use it,” she explained. “Consumers and creators are being exploited with no recourse or power to defend and protect themselves. That ends now.”

She continued, “Social media, and its impact as the most powerful medium on the planet, cannot be a reckless marketplace where people risk their rights and privacy being violated without protection.”

Bethenny concluded the post with a promise: “I won’t stop until myself, my community and our children are protected.”