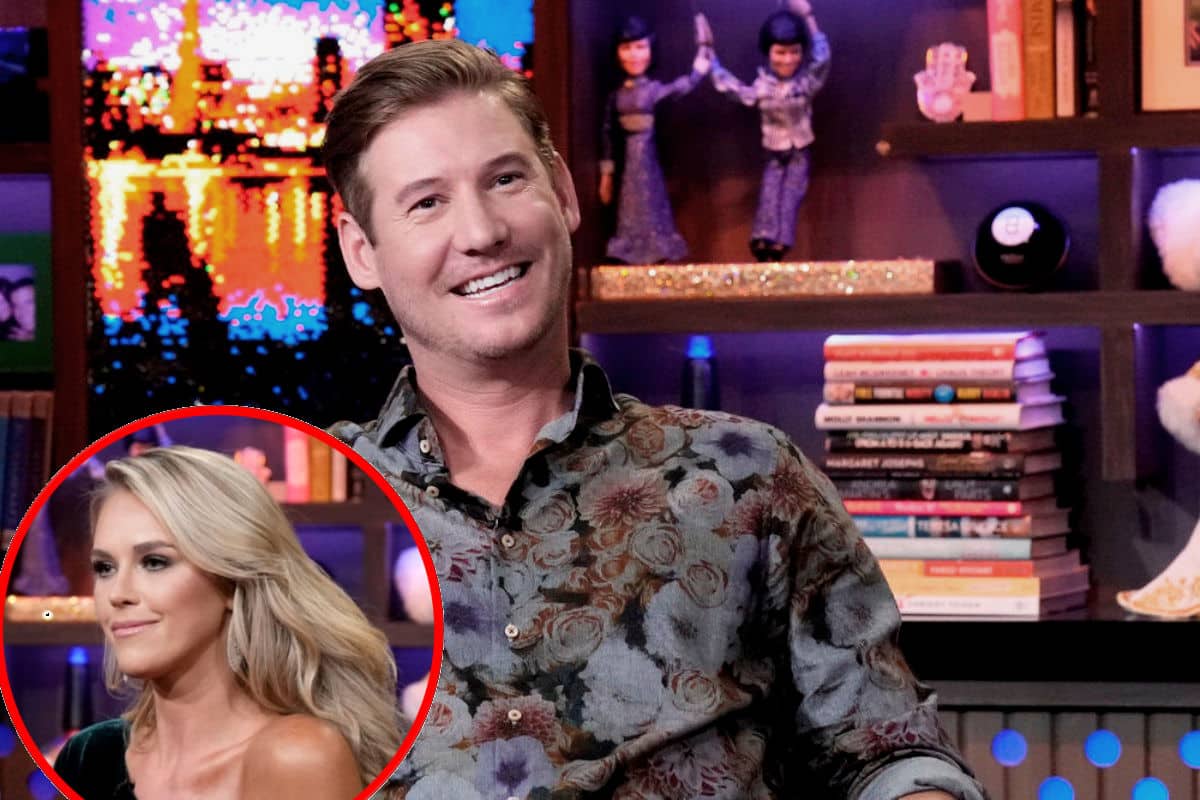 Southern Charm star Austen Kroll knows the “bro-code” rules, and he’s not willing to break them.

After revealing that he and co-star Olivia Flowers had broken up and gone their separate ways at the Southern Charm season eight reunion, Austen is responding to fans calling for him and close friend Shep Rose’s former girlfriend, Taylor Ann Green, to date. Taylor and Shep called it quits back in July after two years of dating.

Austen told Us Weekly that he would never cross those lines with Taylor as it could potentially implode friendships and wreak havoc among the cast. However, Austen said that Shep has given him “his blessing” on continuing his close friendship with Taylor.

“I think Shep really appreciates it. He definitely knows that we became close, you know, because of him,” Austen said. “And he sees how we act with each other … he’s never gotten jealous about it.”

Austen went on to confess that he is grateful for his friendship with Taylor as her friendship is an especially important part of his life.

“I mean, I love Taylor to pieces, and I cherish her friendship, and we’ve gotten very close,” Austen explained. “She’s an important person in my life, and I wanna keep it that way.”

Austen continued to elaborate, saying, “I just think that would be crossing a whole bunch of lines, and a bunch of friendships would really be affected by that. I’m telling you that would be a fricking [sic] bomb to drop, that is for sure.”

Though there is no potential for a relationship with Taylor, Austen has a different take on his relationship with his former flame, Olivia. In fact, Austen says he will “never say never” on a rekindled romance with Olivia — although he admits the dramatic Southern Charm reunion set them back.

“I think the reunion kind of took us, like, a little bit of shock. I don’t know if I handled it in the best way. I was so concerned going into reunion,” Austen stated. “The only thing that I wanted to come out on the other side with is, you know, [Olivia] and I being in a great place and I think that she was kind of taken aback at how, you know, Madison [LeCroy] and I were kind of bantering and she was like, ‘What is happening?’”

Austen is set to return for season two of Bravo’s Winter House, which premieres Thursday, October 13, at 9 p.m. EST.