Home Southern Charm Southern Charm’s Shep Rose and Taylor Ann Green Break Up, See What He Commented on Her Bikini Pic as Insider Claims He Has “Issue” With Monogamy

Southern Charm’s Shep Rose and Taylor Ann Green Break Up, See What He Commented on Her Bikini Pic as Insider Claims He Has “Issue” With Monogamy 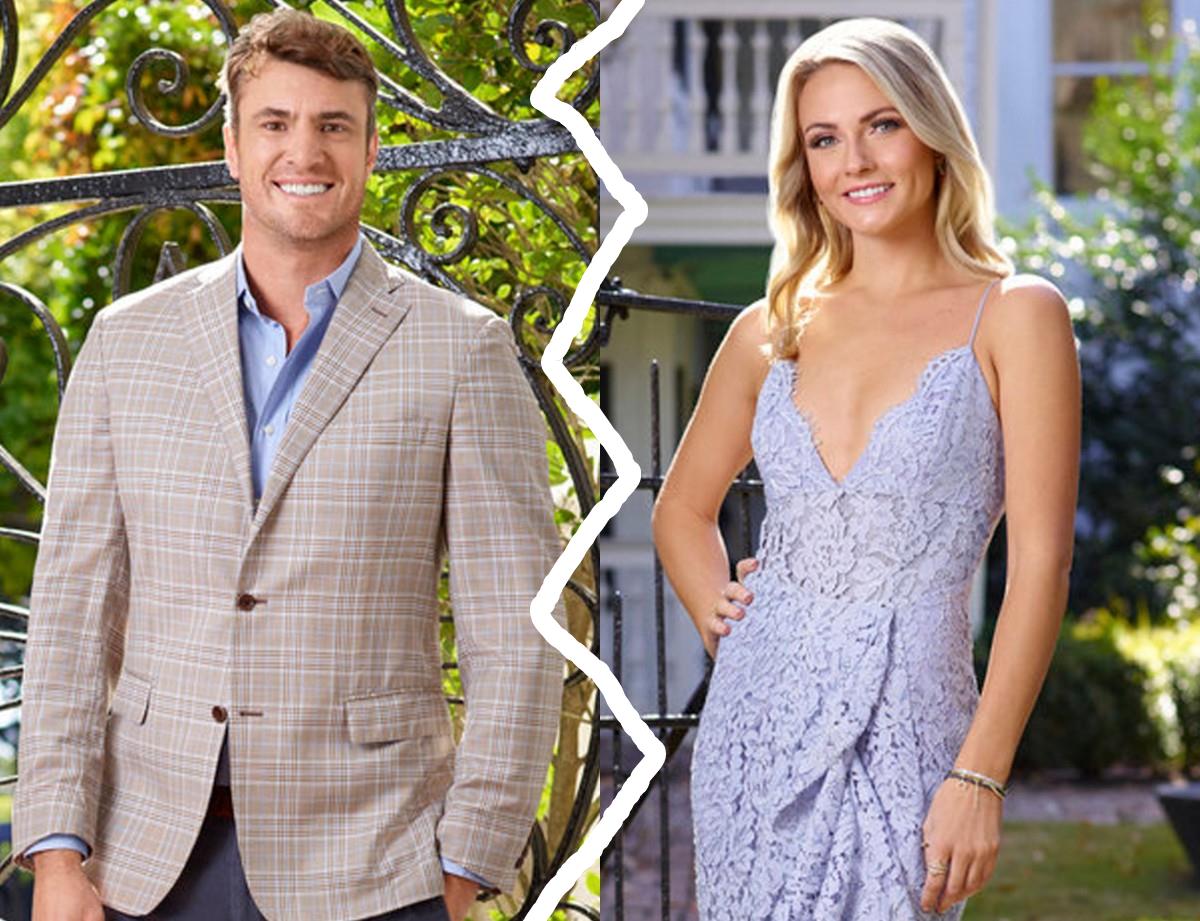 Weeks after the couple was seen at odds following a pregnancy scare, sources have confirmed the end of the Southern Charm relationship. One particular report suggested that Shep, 42, and Taylor, 27, parted ways due to his lack of interest in being faithful.

“It’s over,” an insider confirmed to Us Weekly.

Taylor appeared on the seventh and eighth seasons of Southern Charm, the first of which included Shep admitting to cheating, and the second of which featured a pregnancy scare.

“I don’t want to have kids right now. But we don’t use protection,” Shep told Austen Kroll during the July 7 episode. “I don’t know what I want.”

Although Shep told Austen he was “happy” after almost two years of dating, Taylor questioned his happy reaction to her not being pregnant.

“You’re gonna high five to my pain and misery?” she asked. “You didn’t even ask how I felt. You just thought, like, ‘Oh, no, there was a scare. What am I gonna do?’ Like, you haven’t ever really said, ‘If you things were to ever happen, you can trust in me.'”

According to a second report from PEOPLE, Shep and Taylor’s split was prompted by his disinterest in being faithful.

“Shep has a real issue with monogamy and refused to commit to Taylor, telling her that he doesn’t want to be with just one person and change his lifestyle,” one source shared.

“She’s incredibly hurt, but she knows that she deserves a guy who will fight for her, not one who is so selfish,” a second added. “He’ll regret this.”

Oddly, just one month ago, Shep told PEOPLE there were “good things are on the horizon” for him and Taylor.

“Taylor has been a great help as far as pulling me by the collar when I need to be pulled by the collar,” he said, confessing he can be “a boisterous, passionate, idiotic human being.”

While Shep and Taylor have remained quiet about their breakup, Shep did comment about Taylor’s “single” status in the comments section of a bikini photo she shared on Instagram earlier this month.

“Happy 4th from all of us over at The Chubby Palm,” Taylor had written in the caption of the post. 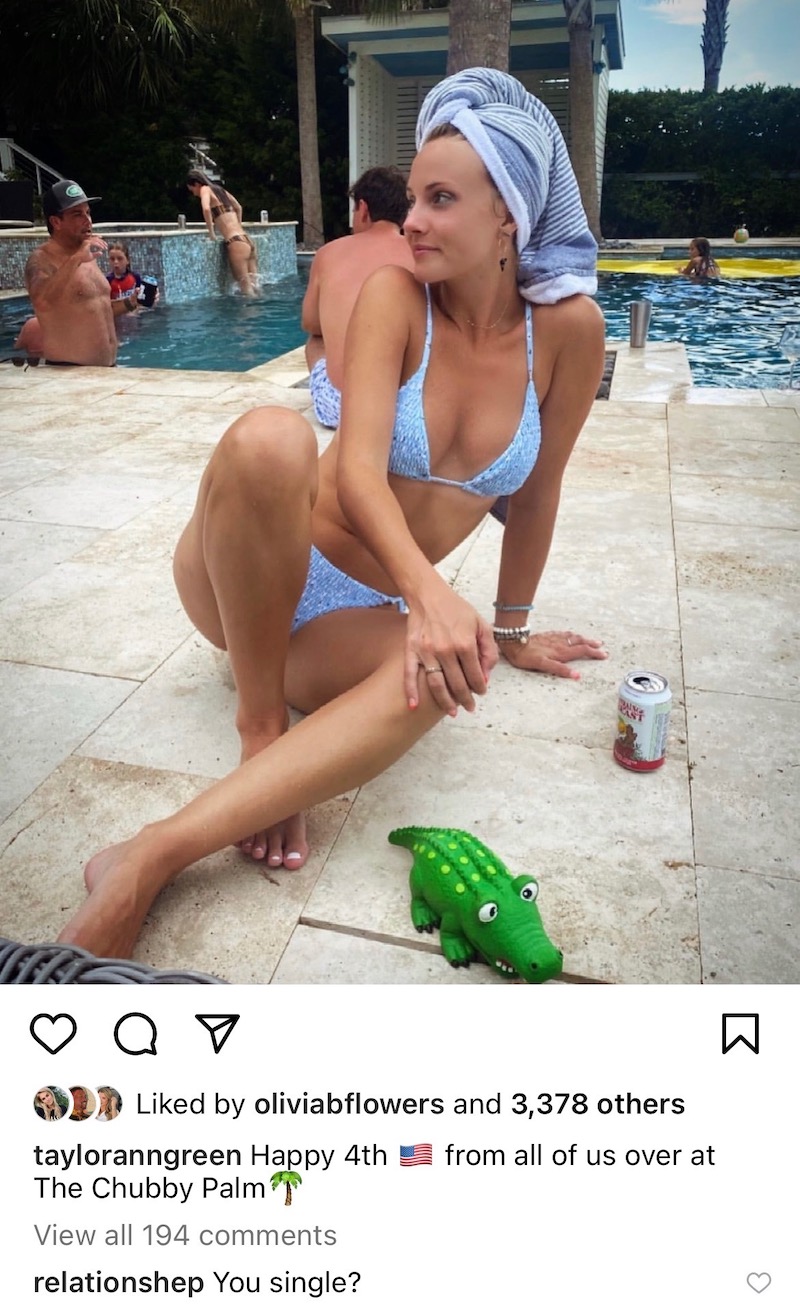