Home Southern Charm Southern Charm’s Madison LeCroy Talks Fight With Leva, Shares Where They Stand and Dishes on Reunion as Venita Claims Taylor Loves Shep More Than He Loves Her

Southern Charm’s Madison LeCroy Talks Fight With Leva, Shares Where They Stand and Dishes on Reunion as Venita Claims Taylor Loves Shep More Than He Loves Her 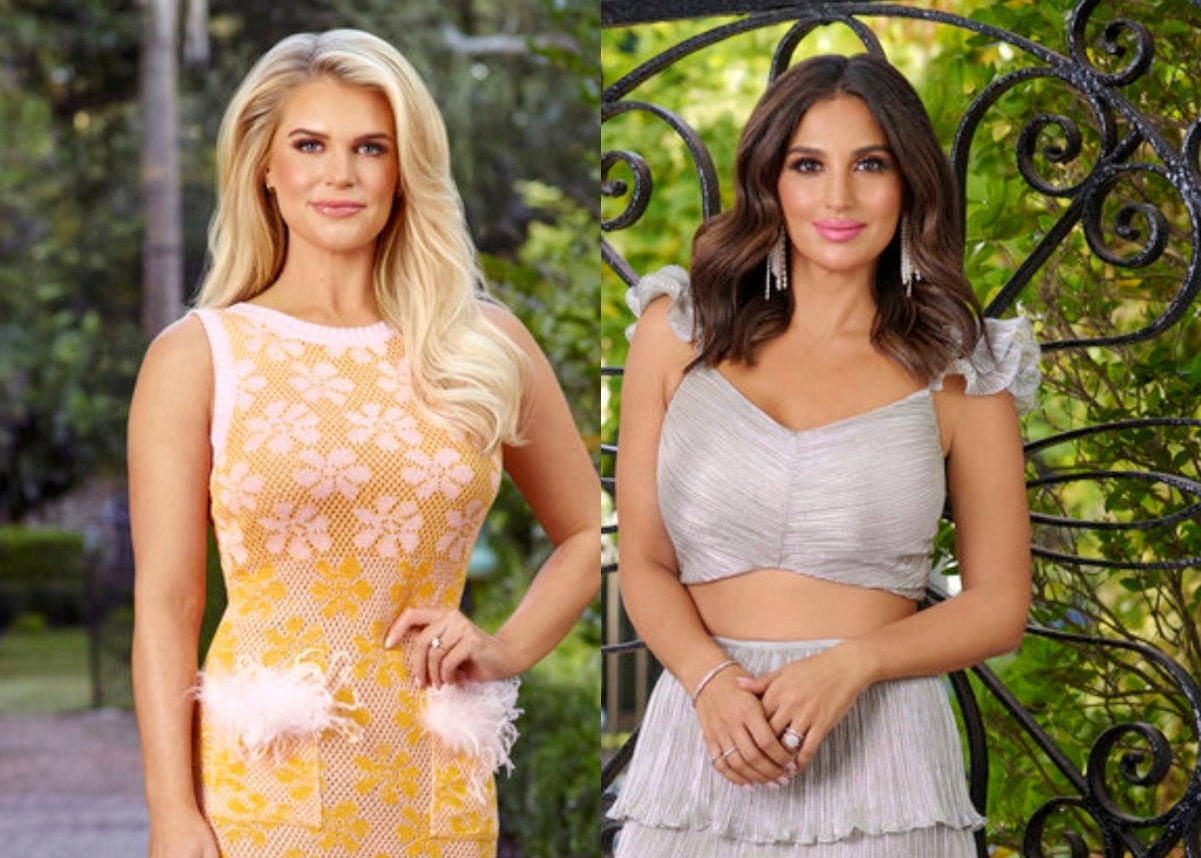 Madison LeCroy is opening up about a fight she had with Leva Bonaparte amid the eighth season of Southern Charm.

As Venita Aspen admits she doesn’t believe Shep Rose and girlfriend Taylor Ann Green will make it down the aisle, Madison is admitting that she can’t say for sure why Leva unfollowed most of the cast after filming the season eight finale party at the end of last year.

“All I can say is my fight with her unfortunately didn’t get captured, but it’s still coming,” Madison told Us Weekly on July 12. “Yeah — that’s all I’m gonna say.”

According to Madison, she’s interested to see “exactly what [Leva] says” about her as the season continues, especially considering she was pretty brutal toward her castmate during their yet-to-be-seen fight.

“I kind of lay the hammer down a little bit,” Madison admitted, noting that they are “fine” today.

“I might take back and apologize again, but yeah, we’re fine. I mean fine is the way I would put it,” she explained.

And Venita seemed equally confused by Leva’s decision to unfollow the Southern Charm cast, saying, “I think I was guilty by association because I don’t know what the real issue is.”

For now, Madison added, she’s “waiting for the reunion” to hash things out with Leva.

Moving on to Shep and Taylor, who have been dating for more than two years, Venita said “no” when asked if she believed they would eventually wed.

“I think that the unfortunate thing with them is that Taylor loves Shep more than Shep loves Taylor,” Venita told Us Weekly. “And like, you should never be with a man that doesn’t love you as much as you love him. That’s just the harsh reality from the outside looking in and kind of seeing them like, you know, having their fights or whatever.”

And Madison agreed, saying that Shep, who admitted to cheating on Taylor in the past, “made it very clear” that he’s not “that forever guy.”

“He’s open and honest about it,” Madison reasoned. “But you can’t expect a guy like that to now wanna, like, go get married.”