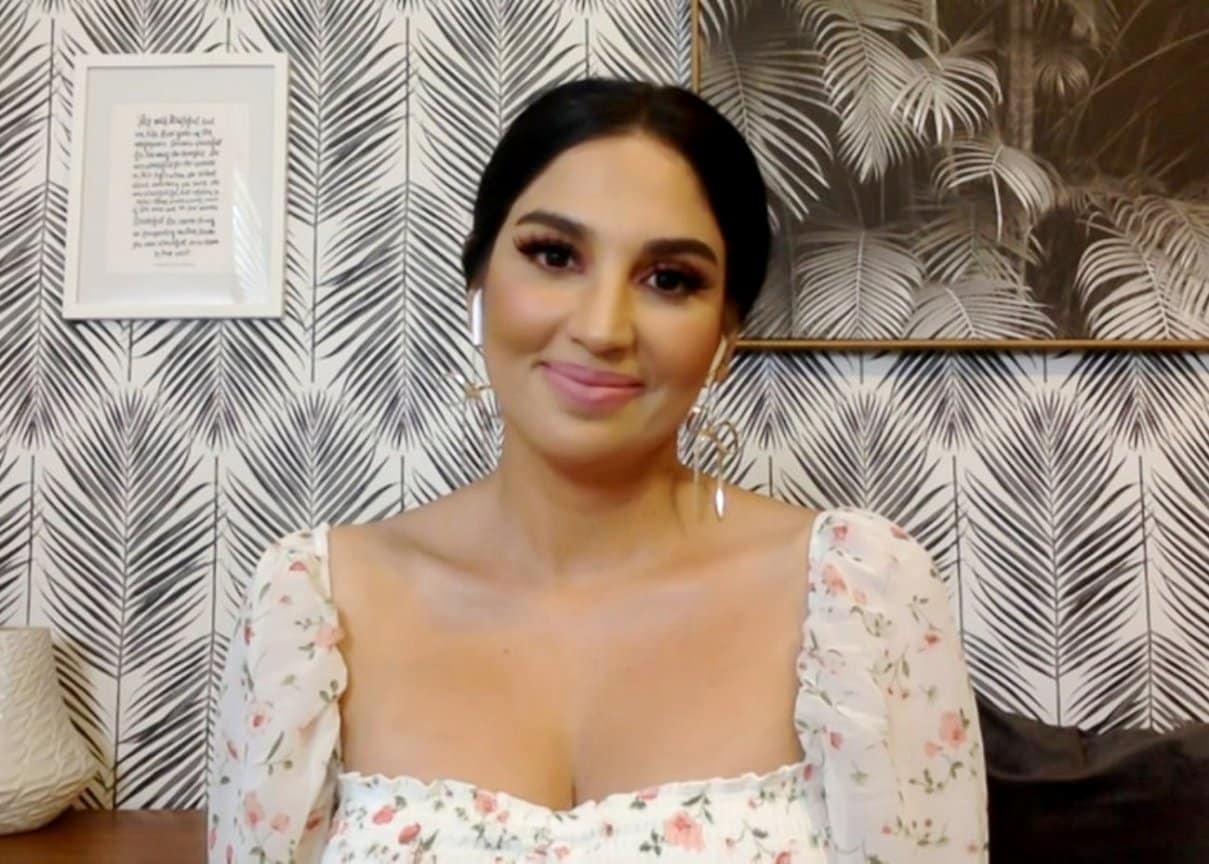 When Southern Charm concluded filming for season eight, Leva Bonaparte gave the proverbial finger and unfollowed most of her cast. Since that time, fans have speculated on her reason, piecing together certain bits of information.

In one of her cryptic posts, Leva seemingly addressed the issue. “I can’t be around people who think my accomplishments. success and future opportunities are competition,” she wrote. “If we can’t be happy for one another, we have nothing in common.”

In a recent interview with Showbiz Cheat Sheet, Leva discussed it directly. Why did the star touch those treacherous unfollow buttons?

“I definitely had some feelings,” she said. “It was like a crazy fun but also heavy season. Only at the end, I was just so stressed out and tired that I was like, I don’t want to see some of these faces for a while.”

She also threw a little shade, saying, “I don’t like being fake like, ‘Oh you’re so cute!’ No. If we aren’t cool in real life, don’t be f***ing fake on other platforms … Once we figure it out in real life, then I would love to see your selfies.”

However, Leva believes she’ll eventually work it out. “It’ll come in time because we have a lot of roots. There’s a lot of deep friendships there, which also equates to deep hurt,” she said. “People are like, ‘Oh, it seems like a flip flop.’ Some of us take time to get over stuff … There’s just so much history. I’ve known them for short of ten years, you know? So I’m sure we’ll eventually get over it.”

The 43-year-old added, “I’m the one in the group that has a hard time forgiving. I will say that. The rest of them seem to be a little bit willy nilly … But I take a long time. If I’m hurt, it’s going to have to take a genuine, really genuine meet-up of minds to get through it. Maybe because I’m older than them. Well, I’m not older than the boys, but I’m older than the girls.”

“I think that you’ll see a lot of that this season because it’s like we went into this really stressful situation and then there’s Covid. And then sort of everyone kind of took a reprieve and then comes back together that summer after traveling. It’s like we were all coming off these big life things.”

“Naomie’s [Olindo] about to move to New York. We’re literally saying goodbye. I love you. And a week later, she’s back here. And then there’s new people. People like Olivia [Flowers] are moving back to town … Kathryn [Dennis] has a new boyfriend that we’re all getting friendly with … Plus our group grew and then it all just sort of starts charmingly … except for a few blowups. But it just everything’s sort of goes upside down at some point.”

Fans are now wondering — when does it go upside down? Who will be affected?

On the season premiere, Craig and Austen‘s bromance was tested when Austen discovered that Craig was hiding secrets. During the episode, viewers also witnessed a rift between Craig and Shep.

Is this a sign of the future? Perhaps the trio is destined for change.