Home Southern Charm Southern Charm: Shep Rose Shares If He Has Plans To Have Kids With Girlfriend Taylor, Plus He Admits To Feeling Vindicated For Comment About Austen And Madison’s Relationship

Southern Charm: Shep Rose Shares If He Has Plans To Have Kids With Girlfriend Taylor, Plus He Admits To Feeling Vindicated For Comment About Austen And Madison’s Relationship 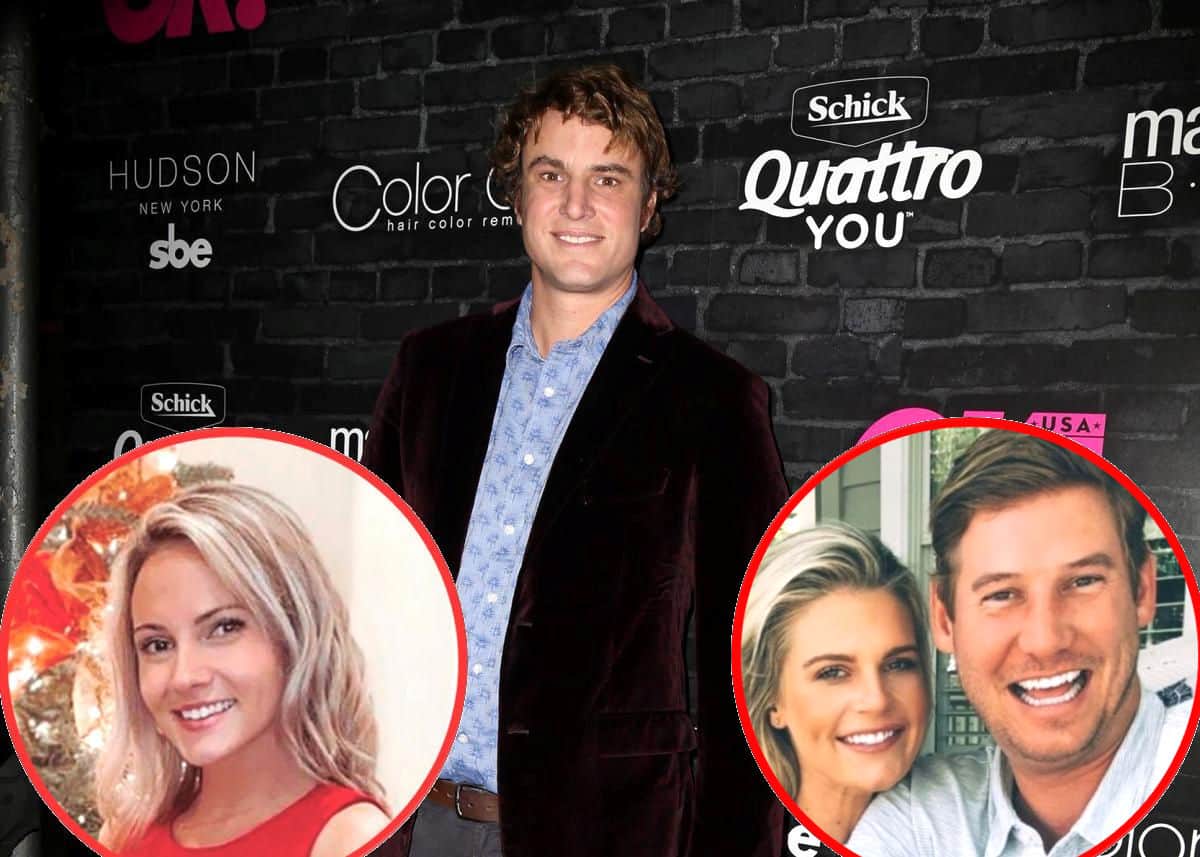 Shep Rose admits he feels vindicated by how Austen Kroll and Madison LeCroy‘s relationship played out on season seven of Southern Charm as he dishes on his own relationship with Taylor Green.

Though it seems like Austen and Madison were together a lifetime ago amid all the controversy surrounding her alleged relationship with Alex “A-Rod” Rodriguez, Shep recently explained that he feels vindicated for some of his past comments about Madison and Austen’s toxic romance. He does regret calling her “white trash,” though.

“Some of the stuff from season six when I was saying unflattering things about Madison, that’s a no win situation,” he told Entertainment Tonight. “I felt this season, she had a tumultuous one I’ll say, to say the least.  She and Austen [both did].”

“I feel a very small measure of vindication a little bit,” he continued. “And not about her — just about the dysfunctionality of their relationship. I called it early and everybody jumped on me, and yes, I said some mean things directed her way, but I’d like to say for the record, that’s because it’s my friend. She’s messin’ with my friend and you get defensive about people you care about.”

Shep explained that he’s always been pessimistic about relationships in general, not just Madison and Austen’s. He still struggles with the fact that he’s no longer a single man, but his love for his girlfriend Taylor is slowly changing his mind.

“I think a lot of my trepidation comes from selfishness, quite frankly, and not being able to move at a moment’s notice and go wherever I want, or flirt or whatever — innocently flirt and stuff like that,” he confessed. “That scared me, but I’ve been having so much fun, and life is really, really good with sweet Taylor. So, it’s definitely given me pause about my philosophies in life.”

In his new book, Average Expectations: Lessons in Lowering the Bar, the 41-year-old wrote, “Perhaps life isn’t truly enriching without a family.” When asked if he hopes to have children one day, the reality star said he would like a “little person.”

“There’s no doubt,” he said. “I think that’s definitely something I’d like, and just to be able to create a little person and teach them the things to do, and what not to do, and watch them fail, and watch them succeed — that has to be one of the coolest things in the world. So… I’m not blind to that fact.”

However, it’s apparently not something he and Taylor are planning any time soon, because according to Shep, they only talk about having kids when “they’ve had enough drinks.”

Still, he’s constantly looking for signs on what to do and when to do it.

“You can’t plan, but sometimes you read the signs if your life is leading in one direction, [and] it’s kind of lovely, and you’ve got to pay attention to them.”