Home Southern Charm Shep Rose on What He Doesn’t Miss About Cameran Eubanks on Southern Charm, His Most Famous Celeb DM, and His Future With Taylor, Plus Talks Austen on Summer House

Shep Rose on What He Doesn’t Miss About Cameran Eubanks on Southern Charm, His Most Famous Celeb DM, and His Future With Taylor, Plus Talks Austen on Summer House 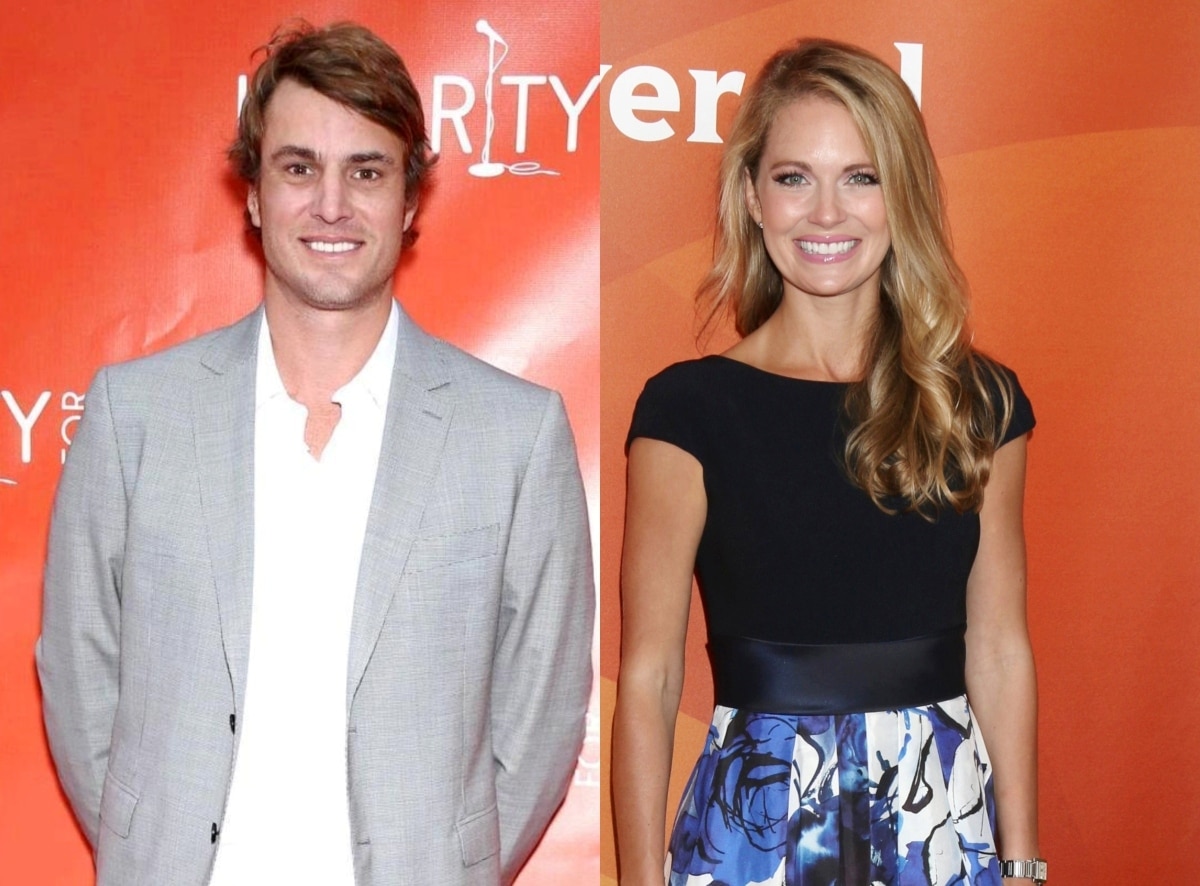 Shep Rose may have a solid friendship with Cameran Eubanks, but he doesn’t miss everything about her on Southern Charm.

After he and Craig Conover joined Andy Cohen in the Bravo Clubhouse for an episode of Watch What Happens Live last week, Shep shared his thoughts on Cameran’s ongoing absence, revealed the most famous person that’s sent him a DM, and more.

“I don’t miss the fact that she never went out and partied with me. I love that part of her and now she’s a complete homebody,” Shep admitted on the June 23 episode of WWHL, giving a nod to her quiet life with husband Jason Wimberly and their four-year-old daughter Palmer.

Shep then named writer and journalist S.E. Cupp as the most famous person to slide into his DMs, and he said that pillow maker Craig is a better businessman than beer boss Austen Kroll.

“Austen can’t make a decision to save his life,” he explained.

Moving onto his relationship with girlfriend Taylor Ann Green, who he began dating over two years ago, Shep confirmed his parents “adore” her, and he noted that their last serious conversation about the future occurred about a month ago.

“Unfortunately, it’s not sexy and romantic to actually plan out your future but it’s smart so that’s how I’m approaching it,” Shep shared. “I said, ‘You have every reason to say, ‘no,’ maybe because I can be a lot to swallow, which we kind of laugh about that but I think she’s on board… talking about a future and a family.”

While Shep doesn’t appear to be engaged at the moment, he confirmed he’s still in therapy and said that even his therapist has seen a major change in him.

“I actually had a really good session not long ago and she was like, ‘You are a completely different person,’” Shep revealed. “It’d been a year and a half because I was talking about Taylor and my life and she’s like, ‘I don’t even recognize this person — in a good way.’”

Later, on the WWHL: After Show, Shep was asked about Austen’s debauchery on Summer House.

“I felt for my friends Austen and Craig because, it was every day…  It’s a marathon. There’s no good decisions that are made when you wake up and start boozing,” Shep explained.

Then, after Craig asked him if he felt it was okay for Austen to hook up with Lindsay Hubbard while he and Ciara Miller had a thing, Shep said that he and Austen had a conversation about the love triangle.

“He thought he made it clear that his thing with Ciara was very touch and go… But no, I would not kiss another girl in front of a girl even if I had that conversation,” Austen confirmed.