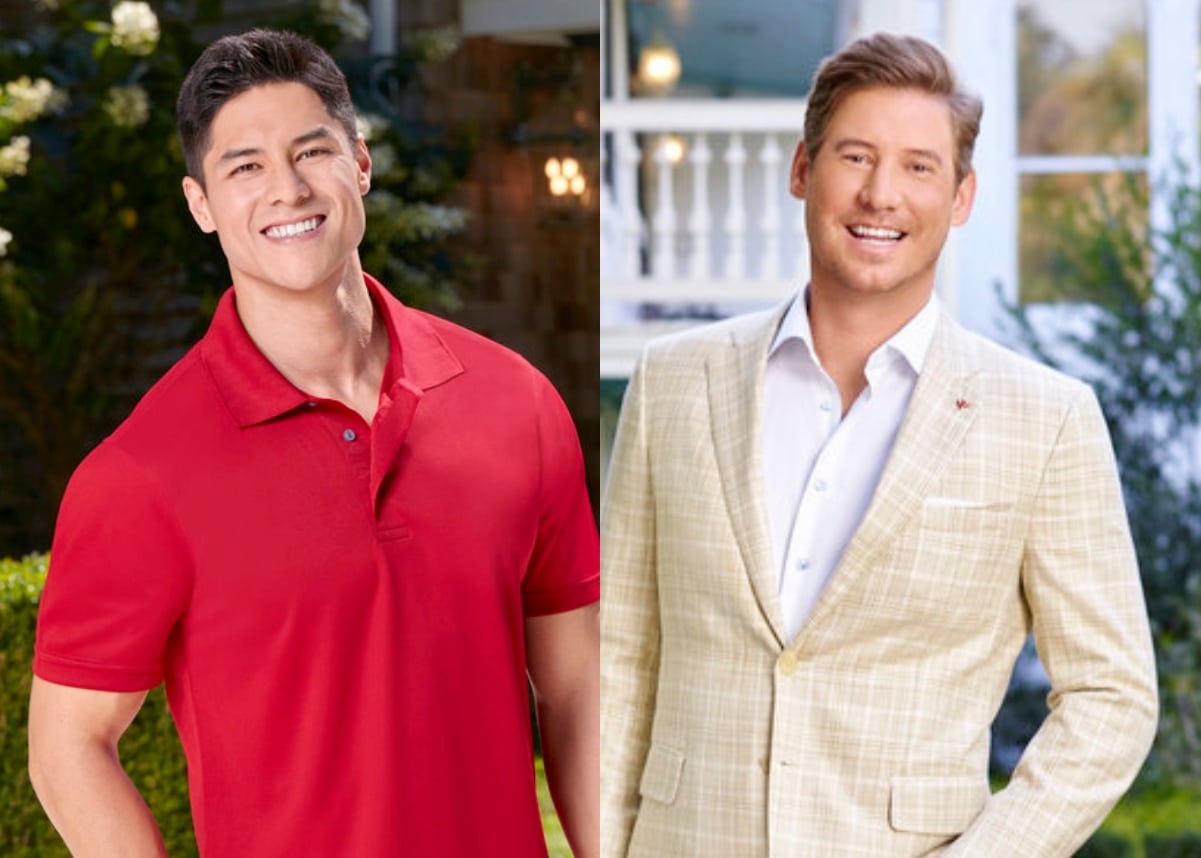 Austen Kroll is speaking out after being targeted at the recently aired Summer House reunion.

After the Southern Charm cast member caused a stir amongst the Summer House cast as he embarked on a love triangle with Lindsay Hubbard and Ciara Miller, he was forced to defend himself against a comment made by Alex Wach, who compared him to a Honda Civic.

“My first reaction was, like, what’s wrong with Honda Civics?” Austen wondered to The Daily Dish at last week’s NBCUniversal Upfront event.

“I’ve had plenty of great times in a Honda Civic,” he added.

During the Summer House reunion, Austen’s love triangle was mentioned. And, after cast member Mya Allen admitted that she didn’t understand why Lindsay and Ciara were so taken by him, Alex offered what Lindsay has since described as some real “zingers.”

“I also don’t get it,” Alex agreed with Mya. “I don’t understand why they’re fighting so much for literally the Honda Civic of male attractiveness.”

A clip of Alex’s shade can be seen below.

When we say this reunion trailer SENT 👏 US 👏 The #SummerHouse reunion kicks off next Monday at 9/8c! Who’s excited?! pic.twitter.com/LGmgnxGLZi

Also at the NBC Upfront presentation, The Daily Dish spoke to Lindsay, who was attending with boyfriend and co-star Carl Radke, and got her thoughts on Alex’s comments about her former flame.

“I mean, Alex with the zingers! I’ve always known Alex to be a funny guy, but he really brought it at the reunion.”

In April, during an interview with Entertainment Tonight, Lindsay offered an update on where she stands with Austen today, describing him as nothing more than an “acquaintance” at the time.

“Him commenting on Instagram, or him telling more lies, I’m just like, ‘Dude, come on. When are you just going to stop putting your foot in your mouth and just stop?’” Lindsay explained. “It’s unfortunate. But listen, when people show you their true colors, you have to pay attention to them and adjust.”