Home Summer House Summer House’s Lindsay Hubbard on Where She Stands With Austen, Her Relationship With Carl, and Fans’ “Biggest Misconception,” Plus Shades Hannah Berner

Summer House’s Lindsay Hubbard on Where She Stands With Austen, Her Relationship With Carl, and Fans’ “Biggest Misconception,” Plus Shades Hannah Berner 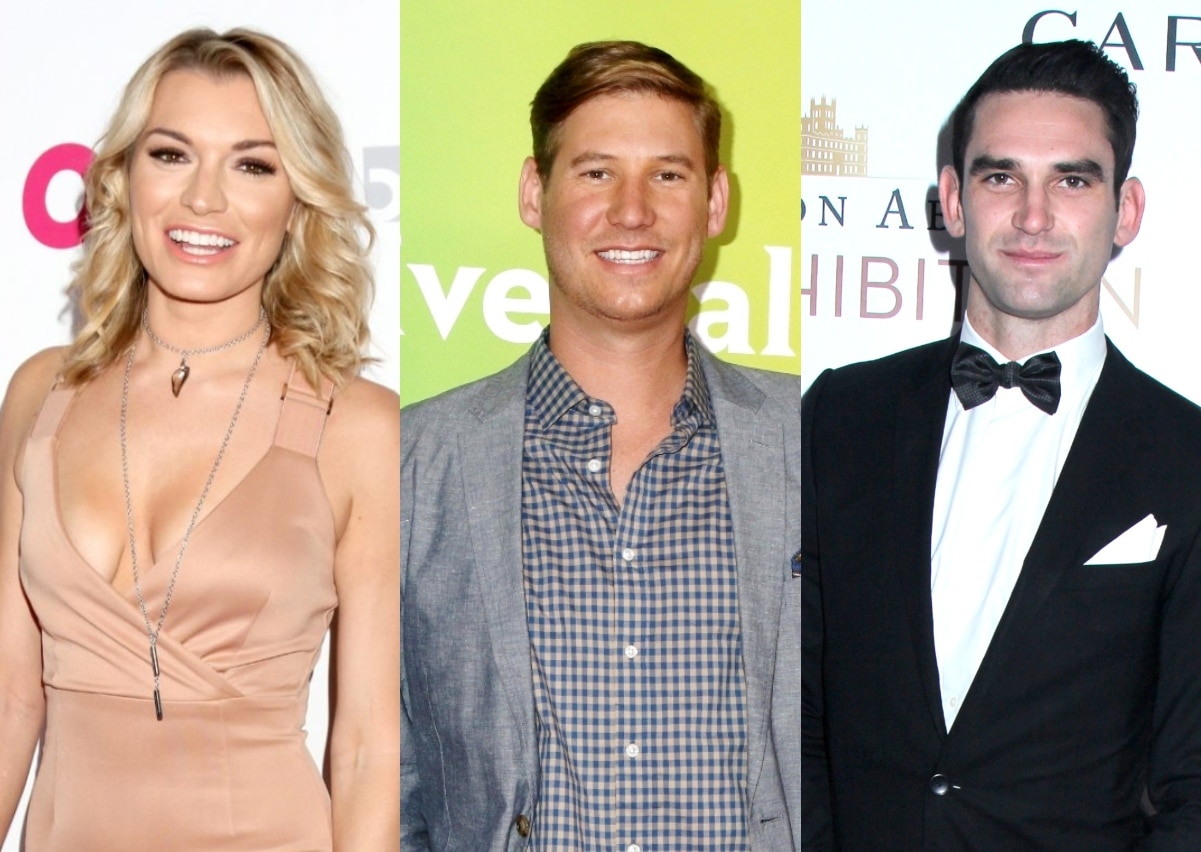 Lindsay Hubbard offered an update on her relationship with Austen Kroll on a podcast on Monday.

Months after she and the Southern Charm star butted heads over a comparison he made on Watch What Happens Live between her and Ciara Miller, the Summer House cast member revealed where they stand now before gushing over her romance with Carl Radke and throwing shade at former co-star Hannah Berner.

“We still haven’t really had a chance to fully dedicate time to talking through our feelings with each other,” Lindsay admitted on the January 24 episode of Behind the Velvet Rope With David Yontef of herself and Austen, who she blocked after hearing him label Ciara as a “better cuddler” and a “better kisser.”

Although Lindsay went to Charleston the weekend before Christmas, where the Southern Charm cast was filming their season finale, she said she “didn’t want to interrupt” production.

“I said, you know, all I had to say about it back then, and I think a lot of time and space, like you heal and you move on and I’ve moved on. And I think so has he, and you know, the only thing that’s really left to do is just like have that conversation about it and that’ll happen when it happens.”

During the premiere episode of Summer House season six earlier this month, Lindsay revealed during a private conversation with Carl that she had suffered a miscarriage months prior amid her brief relationship with Jason Cameron of Winter House. Looking back, she said she has no regrets about sharing the devastating loss.

While Lindsay wasn’t dating Carl at the time the scene was shot, their relationship has since evolved — and Lindsay couldn’t be happier.

“There’s nothing better in life than to develop such an incredible foundation of friendship. And then, you know, seemingly and successfully transition that into a new dynamic that includes romance,” she explained. “That is like kind of the ultimate goal when you’re looking for a partner… And we’re both excited and we’re both really happy.”

“We very much speak the same language and we can talk about anything under the sun and the moon,” she continued. “I think that’s just like so incredible. We really enjoy each other’s company, which is something that we’ve always really enjoyed, but now we just enjoy much, much more of it.”

As for the biggest misconception viewers have of her, Lindsay said that would be that she is “intimidating.”

“I’m so much fun. I’m a jokester. I’m laughing all the time. I love to have fun and I’m not intimidating,” she insisted. “I’m just secure and confident within myself that other people are intimidated by that. So that’s probably it.”

Also during the podcast, Lindsay was asked which former cast members she’d most and least like to see return.

“I would say [Everett Weston], just because [me, Carl], and [Kyle Cooke] are still very, very close with him… or maybe [Amit Neuman] just because he didn’t really do much. He was just like there and harmless,” she revealed, noting that she wouldn’t want to be reunited with “the person who didn’t come back this summer.”

Although Lindsay didn’t name anyone by name, it was Hannah who didn’t return for the new season.

“I just think there was a lot of unnecessary make-believe drama and subsequent turmoil that, you know, we don’t, we don’t really need, this was a much lighter season and I think that’s a big part of it,” she explained.