by Lindsay Cronin May 15, 2021 128 comments
ShareTweetWhatsappPinterestRedditTumblrMailFlipboard 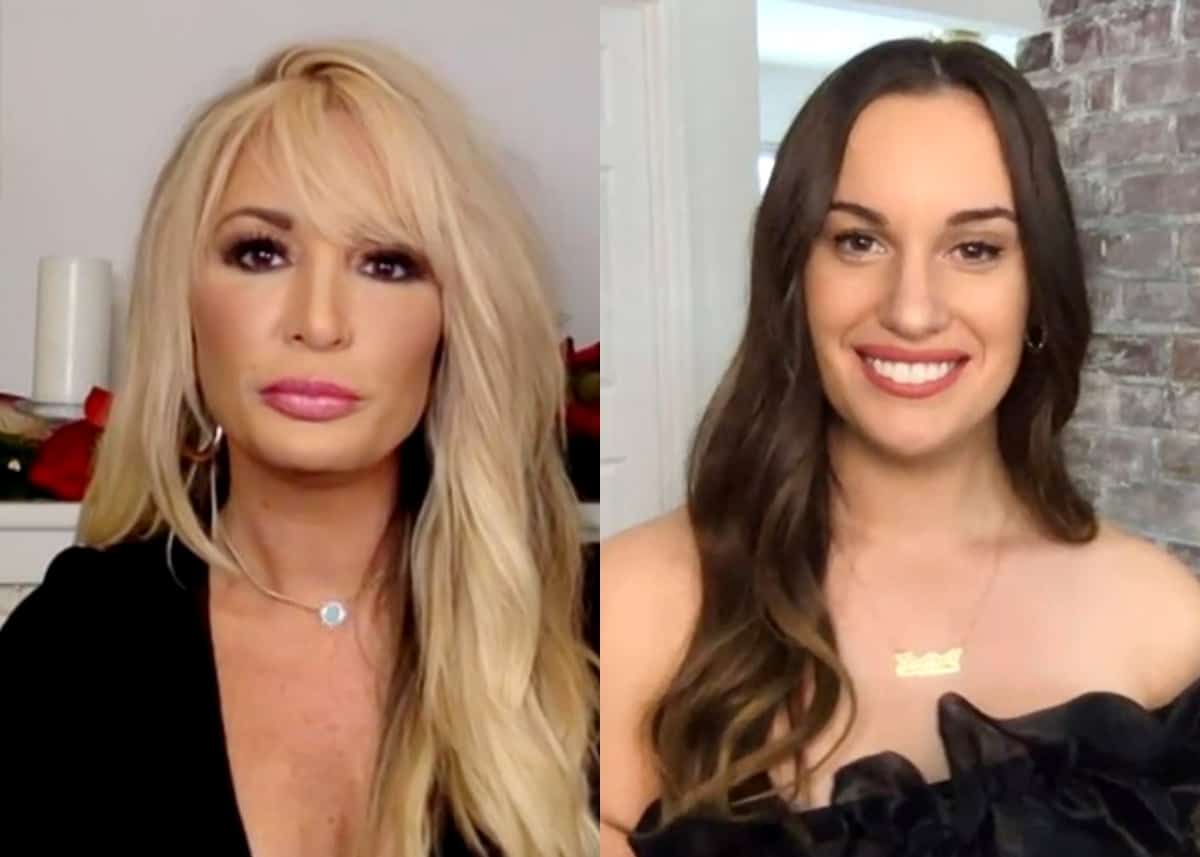 Hannah Berner announced she is leaving Summer House after three seasons in an Instagram post shared on Friday.

In the length message to her fans and followers, the newly engaged Bravo star admitted to having “mixed emotions” about her decision to focus on her stand-up career as former Below Deck cast member Kate Chastain seemingly suggested she was fired in a social media post of her own.

“This past year has been one of the most important in my life for self reflection, love, and learning a lot of shit. I’ve welcomed new career ventures, challenges and obstacles, and opportunities for growth. As we climb out of the emotional trenches of 2020, I look forward to an exciting summer, but with mixed emotions I’m announcing I won’t be spending it living in the summer house,” Hannah wrote on May 14.

“These last three summers have truly been a whirlwind and the show has, without a doubt, changed my life and I will forever be thankful for the platform it has provided me,” she continued. “Making people laugh is what brings me joy and I am so excited to announce that I will spending this summer touring my standup and telling fart jokes at comedy clubs and theaters near you. More dates and tickets to come soon, but I cannot wait to see you all in person!!!”

About an hour later, Kate, who faced her own firing rumors in March after her exit from Bravo’s Chat Room was announced, shared a shady post about someone getting “fired” and added the hashtag for “Summer House.”

In response to Kate’s post, several fans and followers of hers suspected she was referring to Hannah.

“Wow! Savage for being your former cast mate on Chat Room,” one person said.

“Someone dish!! Was Hannah fired?!” another person asked.

Meanwhile, a third fan took aim at Kate for the shady post by suggesting she was “obsessed with Hannah.”

Then, another Twitter user compared Hannah’s departure from the show to Jax Taylor and Brittany Cartwright‘s exits from Vanderpump Rules. As Bravo fans may recall, Jax and Brittany claimed to have left the show to focus on their family in December 2020 after viewers of the series called for them to be fired and accused them of homophobic and racist behavior.

Bravo has not yet commented on Hannah’s exit.