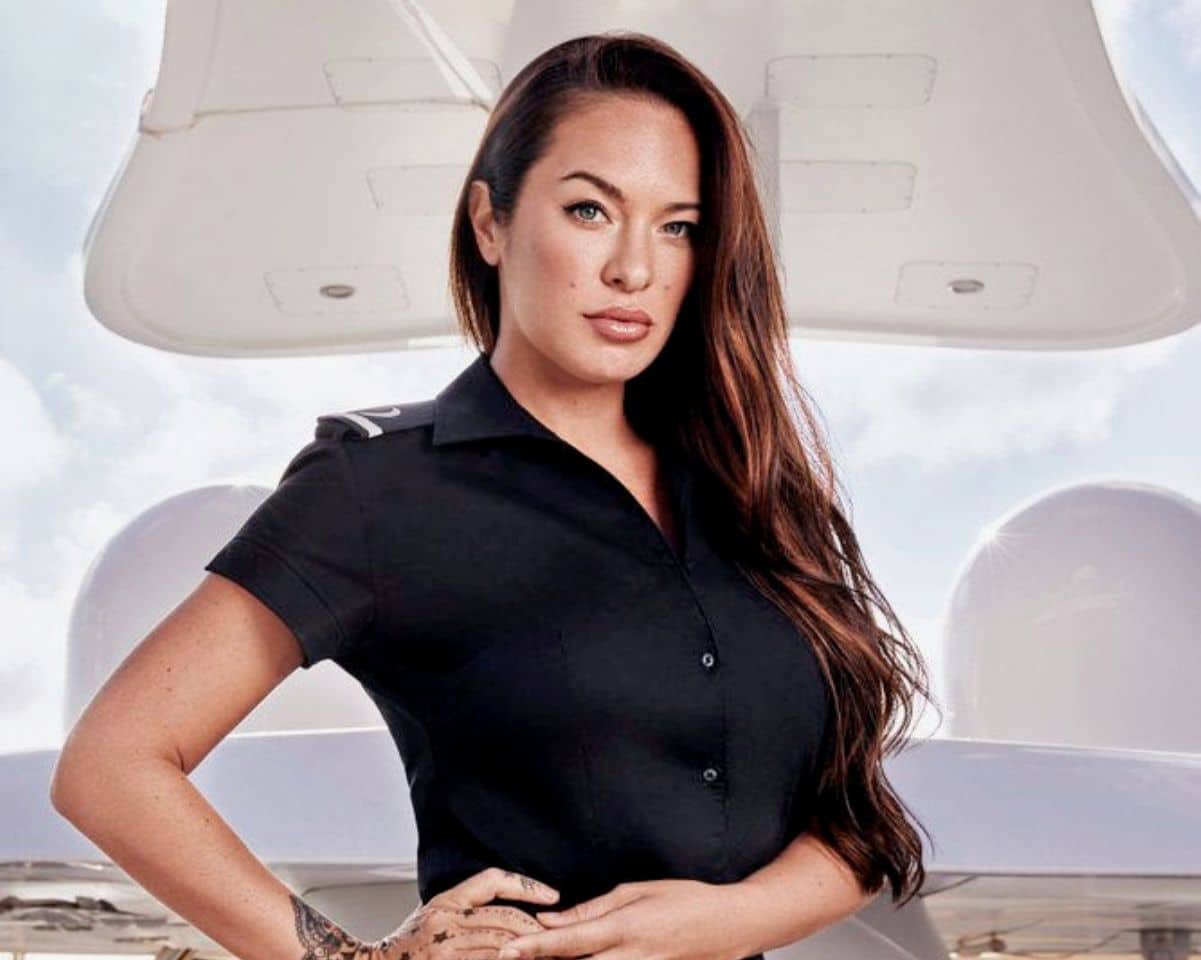 After announcing her pregnancy earlier this year and discussing her desire to veer away from yachting, congratulations are in order for Below Deck Mediterranean alum Jessica More! The season five chief stew confirmed the birth of her first child, a baby girl named Charli Ella, on Wednesday, October 26, according to Us Weekly via Bravo’s The Daily Dish.

According to the outlet, little Charli was born on October 19. Soon after, Jessica took to her Instagram and penned a sweet message commemorating her “love.”

“Charli Ella ~ For once in my life I knew I was exactly where I was destined to be,” Jess captioned a collection of three baby photos, first shared by Us Weekly. “Holding you and becoming your mother is a joy and love I didn’t know was even possible. Welcome earth side my love.”

Jessica has kept extremely mum on who the father of her child is as she wants to keep things “private for now,” and she explained to the outlet that “Charli is very much loved by both her mom and dad.” Right now, she says the two are all about “absorbing all the love.”

And there’s no shortage of that. An outpouring of support has come from her former Below Deck cast and crew, including Below Deck Sailing Yacht’s Alli Dore, Jenna MacGillivray, and Ciara Duggan. Also there to add their congratulations were Below Deck Med chef Hindringo “Kiko” Lorran and Below Deck stew Ashling Lorger.

Ashling commented, “Welcome to the world, little one! She’s beautiful! So happy for you!”

Fan favorite Alli Dore, who gave birth to her own son, River, only a year ago, sent similar sentiments. She also offered to set their little ones up!

“So happy for you babe!!! We’ll have to set her up with River one day,” she gushed.

Jessica and baby Charli are happy and healthy now, but Jessica says giving birth did not go as “planned or hoped,” telling Us that she spent upwards of 36 hours in labor and her body became “stuck “between transition phases.

“I planned for a birth center experience with no medicine. I labored for most of it at the birth center. My body got stuck in transition phase at seven centimeters for hours,” Jessica recalled, explaining that Charli came weighing in at 7 pounds 10 ounces. “It was the most difficult thing I’ve ever done in my life. I had to get transferred to the hospital eventually, where I gave birth to a healthy baby, so that’s what mattered most.”