PHOTOS: Alli Dore is Pregnant and Shows Off Baby Bump as She Expects First Child With Boyfriend Benny Thompson, Plus Below Deck Sailing Yacht Costars React 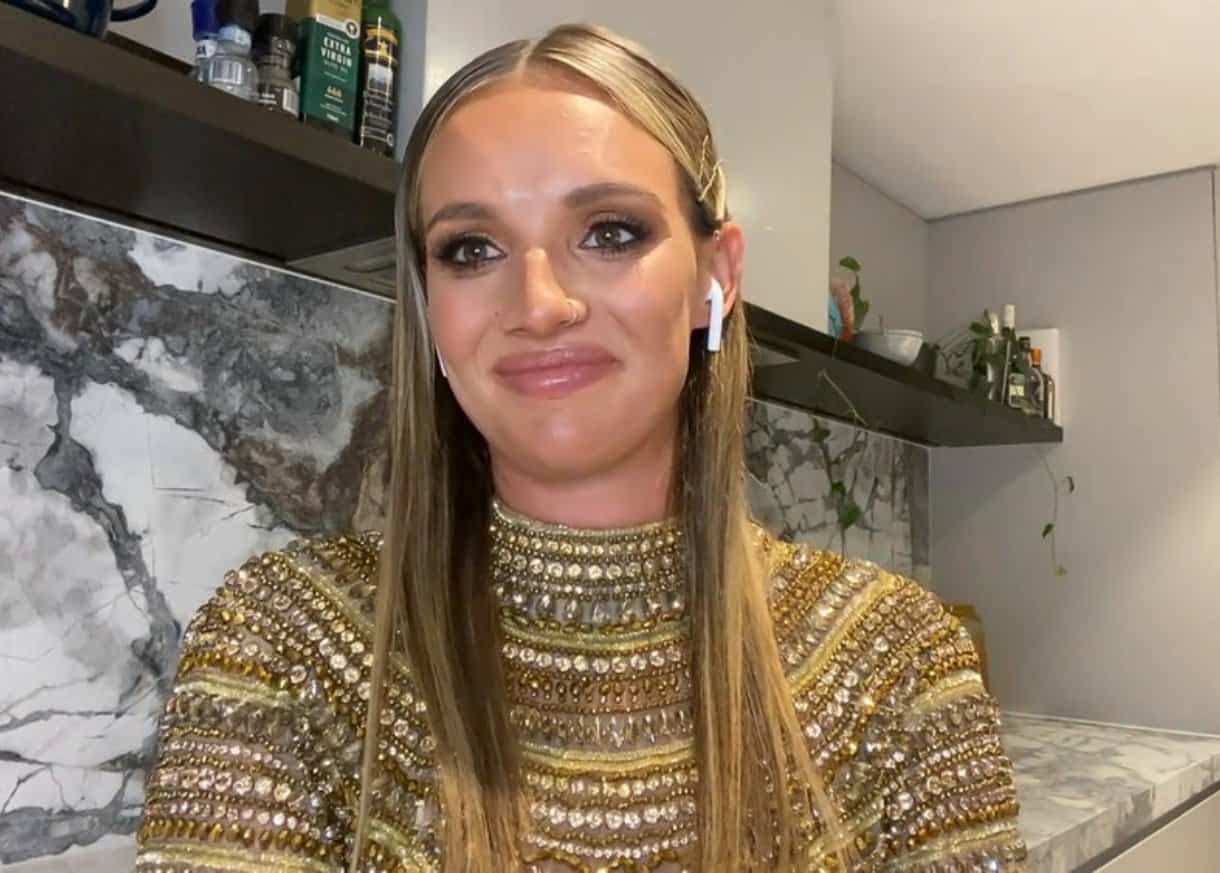 Alli shared the exciting news via Instagram on Monday along with a series of photos that showcased her growing baby bump as she posed with her new beau, Benny Thompson.

“So excited for this new adventure with you and our little ocean baby,” she captioned the June 21 post.

Dani Soares, who recently welcomed a baby girl, wrote, “YYAAAYYY CONGRATULATIONS ???????????? Lilly can’t wait to meet her new friend ❤️❤️❤️ You [two] are gonna be amazing parents cause you are [two] amazing humans!”

Chef Natasha de Bourg commented, “My dearest Alli you have no idea how [thrilled] I was when I found out about your pregnancy. My heart is filled with joy knowing that you deserve nothing but the greatest of love. That tiny little bud will have the most amazing mom on the world so full of life and love … can’t wait for the borders to be open to come and meet Aunty my little bud …love you and congrats.”

Meanwhile, Benny also took to his Instagram account to announce the news to his friends and followers as he praised the mommy-to-be.

“Pregnant?!” he began the caption. “So proud of you, you’re going to be the most amazing mumma. Couldn’t be more excited for the epic journey we’ve begun.”

As fans know, Alli was previously in a short-lived relationship with co-star Gary King, and viewers watched their messy split play out on the show. Gary later apologized for the way he treated Alli following their breakup, but it seems the apology came a little too late because that ship has sailed (pun intended) as Alli has definitely moved on.

Alli first introduced Benny to her followers on June 13 during a Q&A session on Instagram after a fan asked the stew to confirm whether she has a new boyfriend.

“I do!” she responded. “The love of my life, my angel boy. We’re currently moving into our new house together we’re both so excited! He’s got a heart of gold and treats me like a precious jewel. I’m really lucky.” 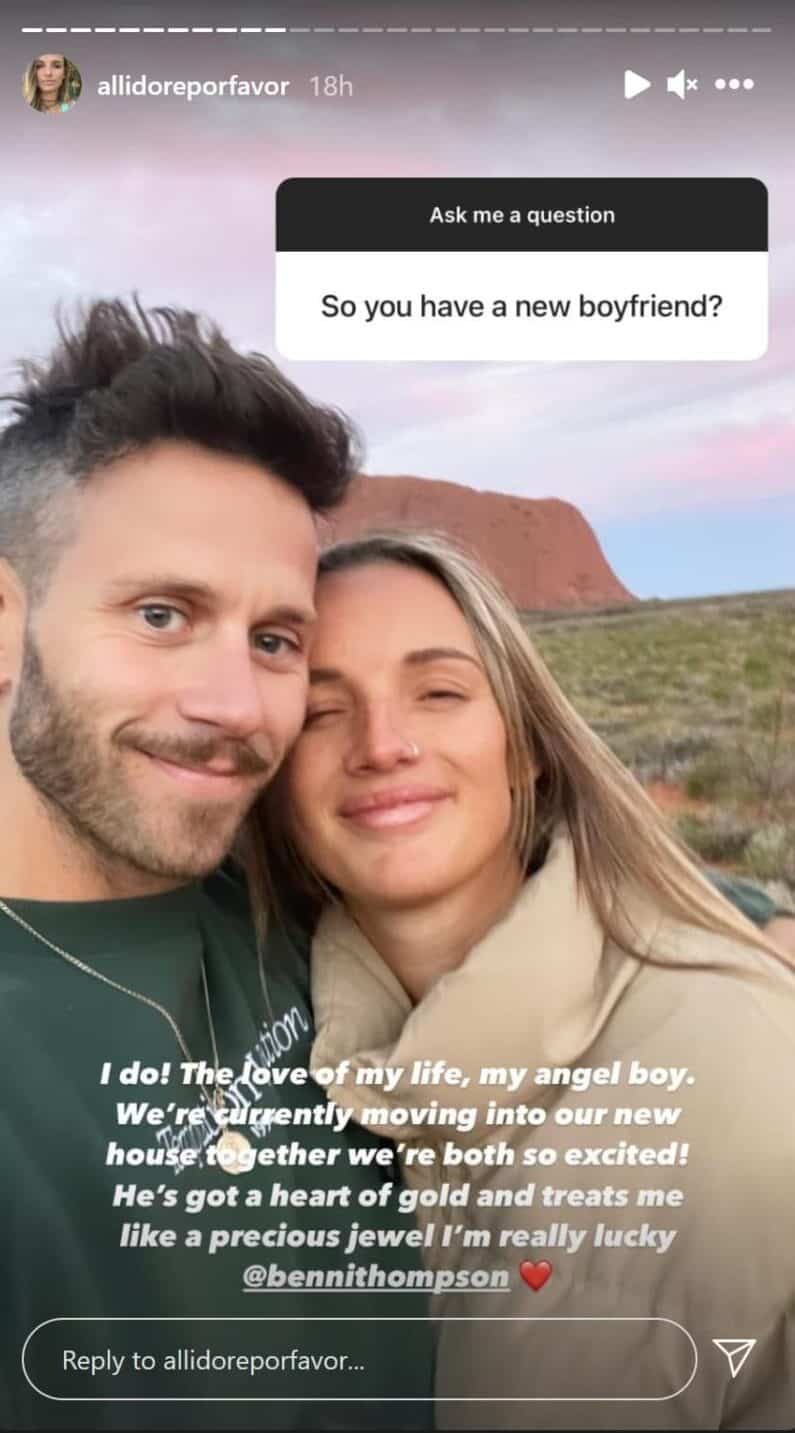 Alli also revealed that she and Benny have been friends for 12 years, and they reconnected once she returned to Australia after filming season two of Below Deck Sailing Yacht.

“When I got back up to Australia, I flew up to where he lives to hang out with him and some friends,” she shared. “We have so much fun together and the timing was right so it just happened naturally and we fell madly in love and I’m very happy.” 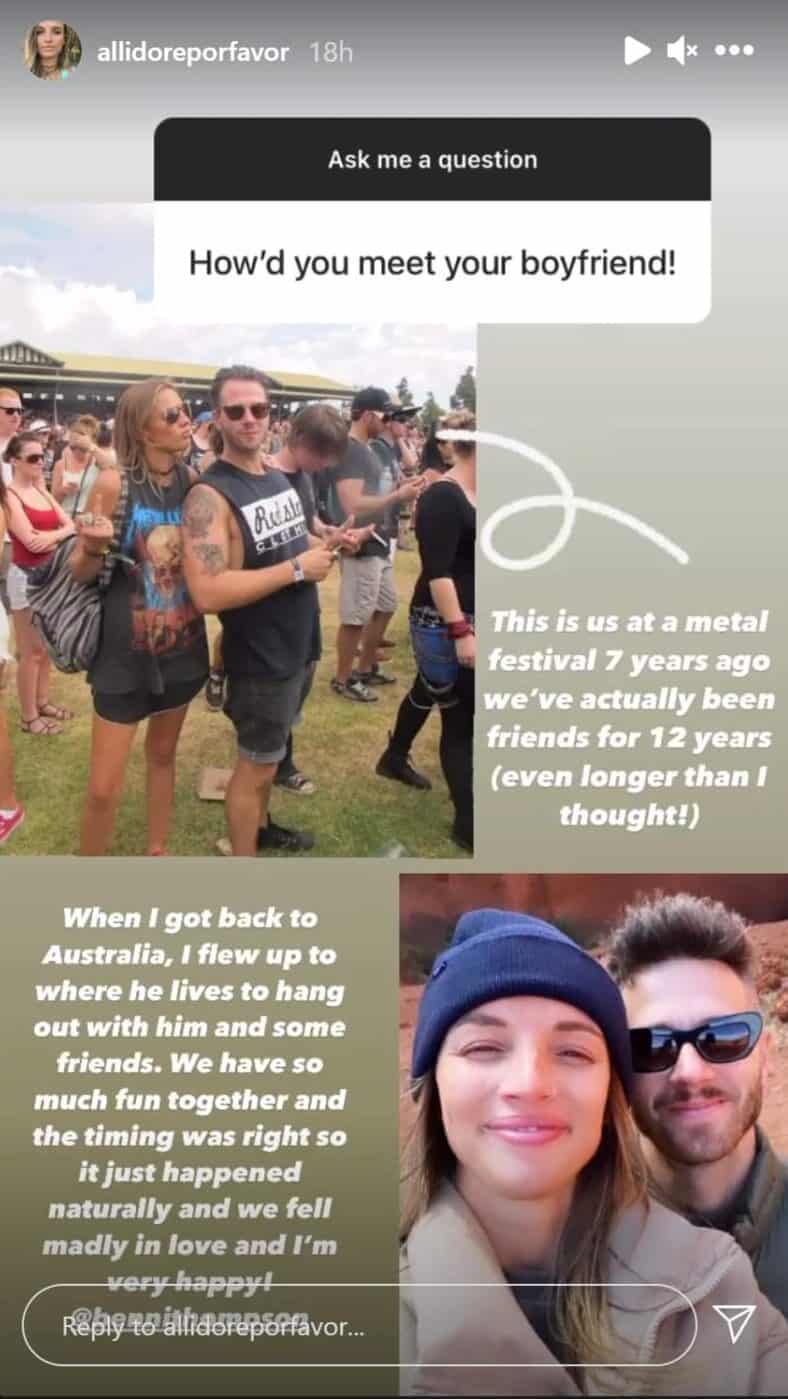