Dani Soares Says Baby’s Father Doesn’t Believe He’s the Dad and “Doesn’t Want Anything to Do With It” in Below Deck Sailing Yacht Reunion Teaser, Plus Captain Glenn Weighs In On Who He Thinks The Father Is 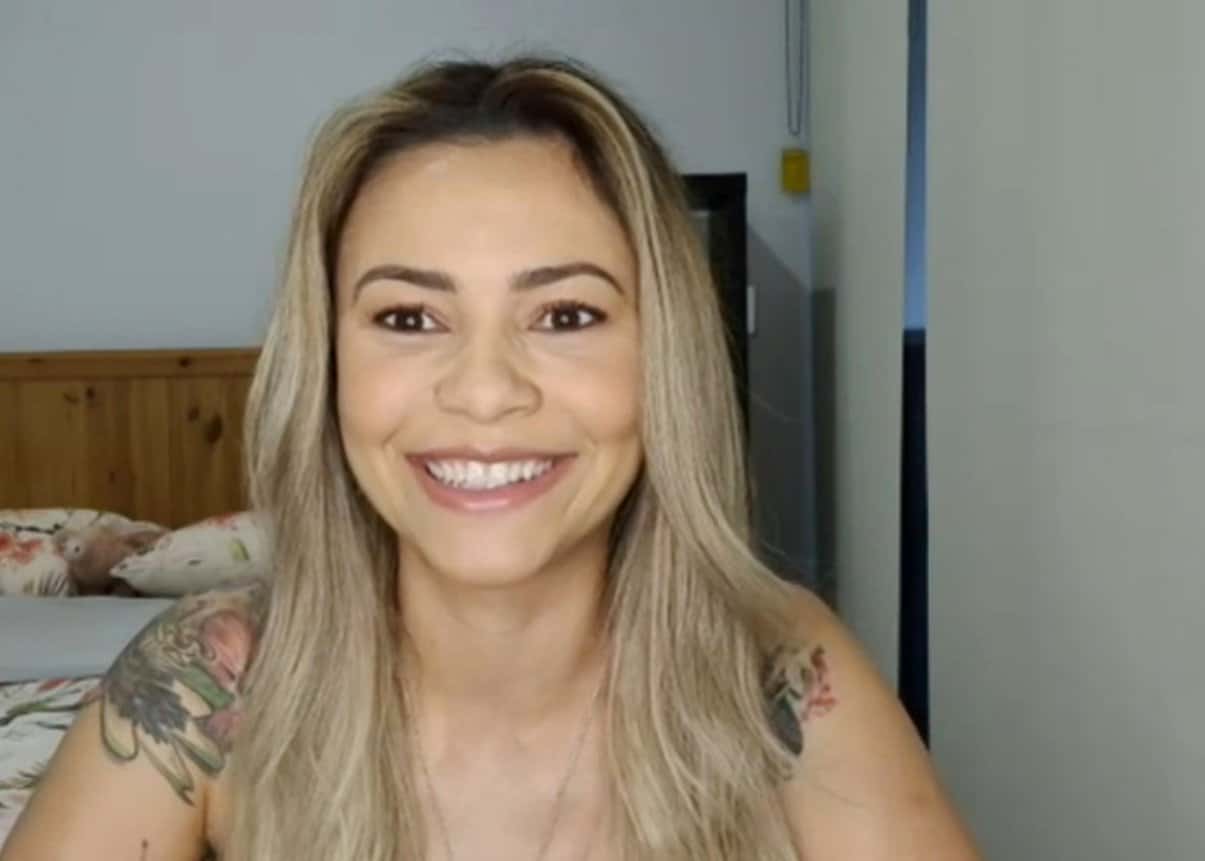 Below Deck Sailing Yacht star Dani Soares finally breaks her silence on her situation with her newborn baby’s father, and Captain Glenn Shephard shares who he believes the father is.

Although Dani has dropped several hints since she announced her pregnancy on Instagram back in April, she has yet to actually reveal the father of her baby girl. When she announced the exciting news, she made it fairly clear that she’s planning to raise the little one on her own, writing, “It’s just you and I little baby.”

Then, once she welcomed baby Lilly in late May, there was still no mention of the father. However, it seems she finally decided to open up about the situation during the season two reunion, and the sneak peek shows Dani telling host Andy Cohen that Lilly’s father has decided to keep his distance.

“He thinks it’s not his child, he doesn’t want to have anything to do with it,” Dani says in the trailer.

Fans have been speculating that Jean-Luc “J.L.” Cerza-Lanaux is the dad as their boatmance has been playing out on the show, so Andy asked Dani if JL is in fact the father.

“Well, let’s put it this way…” the stew says just before the teaser cuts out.

However, just after Dani’s comment, Andy is seen speaking with JL in a separate interview since he was unable to attend the virtual reunion.

“What do you say to that?” Andy asks, but it’s unclear what the host is referring to.

Meanwhile, Captain Glenn and chief stew Daisy Kelliher dropped by Watch What Happens Live after Monday night’s season finale, and Andy asked them both if JL is the father of Dani’s baby during a game of “Truth of Drink.” While Daisy chose to sip her cocktail instead of answering the question, Glenn responded, “I think so.”