RHOP’s Juan Dixon Named in Lawsuit by Ex-Player Over Alleged Sexual Assault by Assistant Coach, Accused of Failing to Intervene 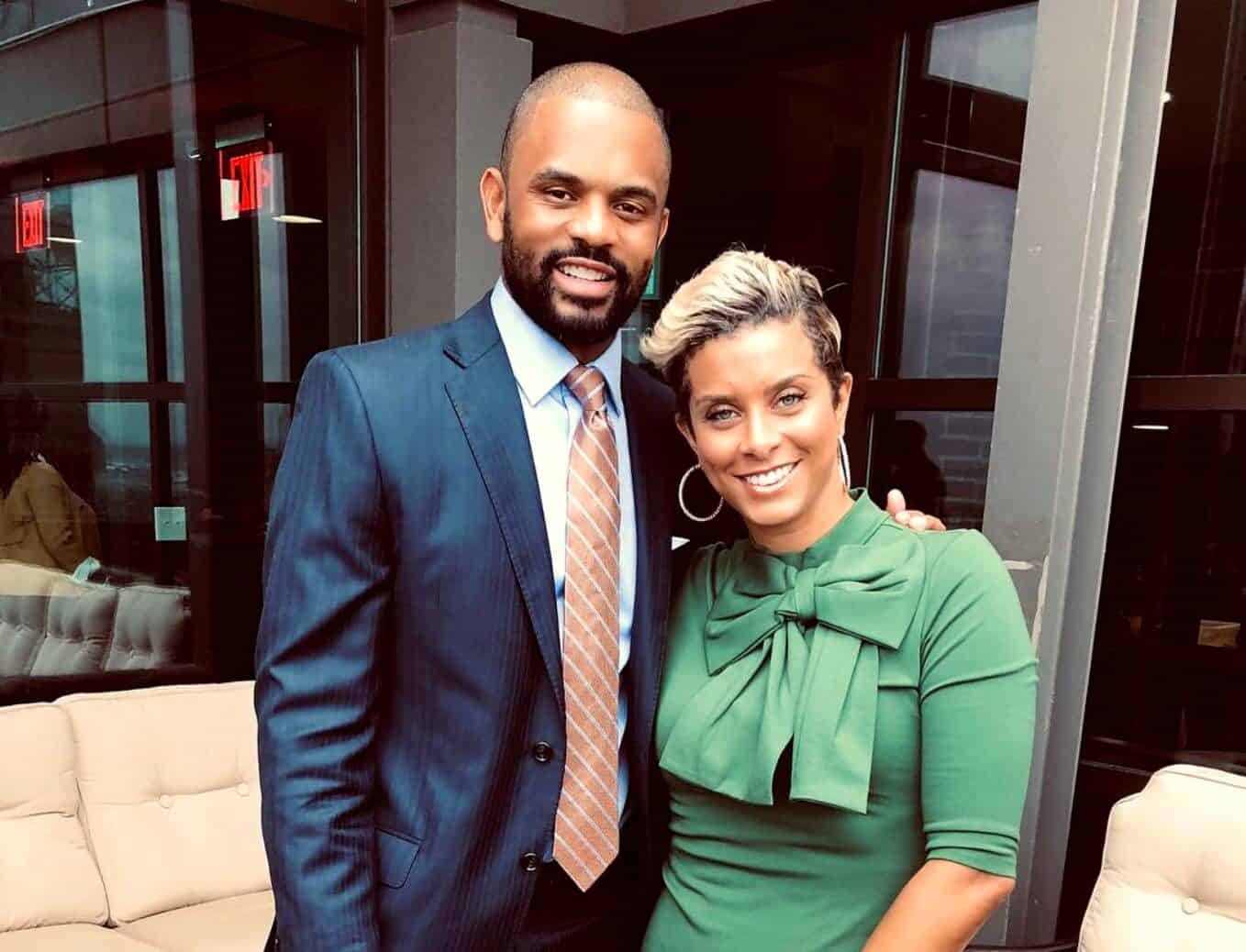 Real Housewives of Potomac’s Robyn Dixon’s fiancé, Juan Dixon, has been named in a serious sexual assault lawsuit by a former basketball player he coached at Coppin State University, an HBCU.

Coppin State hired Juan as a coach in the spring of 2017, and he has been highly respected in the college basketball community. However, in the new lawsuit, a former player named Ibn Williams claims that he was manipulated and blackmailed into sending sexually graphic pictures, videos, and content depicting himself being sexually assaulted by Assistant Coach and Director of Player Development Lucian Brownlee. Despite reporting the behavior to Juan, the head coach did nothing to remedy the situation or help Ibn, reports The Baltimore Brew.

According to the publication, Juan had prior knowledge of Lucian’s “problems” and never should have placed Lucian in a position of authority that endowed him with power over the team’s players.

“The Coach should have known better than to put this person in a position of seniority. The way he [Ibn] was treated was abhorrent,” Ibn’s attorney, Daniel “Donny” Epstein, said.

The blackmail began during Ibn’s freshman year, and he claims he was “catfished” into sending sexual content online with someone he was led to believe was a female who wanted a “romantic relationship.”

Soon after, Ibn’s tormenter began to threaten to blackmail him if he didn’t provide more “salacious” material, and they eventually demanded that he record a video of himself having sex with his then-assistant coach, Lucian Brownlee.

Ibn allegedly continued to comply “in fear of losing his place in the basketball program, his tuition and room and board payments. . .  continued to respond to the person messaging him in a futile attempt to appease his tormentor.”

According to the lawsuit, by 2019, Ibn, who was now a senior, learned from Lucian that he too had been receiving threats from the online blackmailer and “exchanged sexual content with the Plaintiff’s tormentor.”

The third-party blackmailer then “ordered” Ibn and Lucian to have sex together, even providing Lucian’s “availability” for the deed. Ibn initially refused, but after further demands, he complied and engaged in oral sex with Lucian. After an investigation, it is now thought by “belief and information” that Lucian himself was the blackmailer who was abusing his own player.

“By information and belief, the blackmailer was coach [Lucian] Brownlee,” the lawsuit states.

By the time 2020 came around, Ibn had enough of the torture and refused to provide the blackmailer with any more sexual material. In retaliation, “the material used to blackmail plaintiff was published and revealed to members of the team, staff and the public,” the lawsuit says. It was published on Instagram but has since been taken down.

Unable to face what was happening to him, Ibn contemplated suicide, prompting his father to step in and arrange a meeting with Coppin State officials and Juan.

According to the complaint, Juan said he couldn’t do “anything meaningful” to address the situation and was “adamant that the Plaintiff [Ibn] should stay with the program.”

After Ibn returned to practice the following day, he and Juan had a conversation where Juan allegedly admitted he was aware of Lucian’s “mental problems.”

The lawsuit reads, “Dixon admitted that Lucien [sic] Brownlee was mentally ill or otherwise emotionally imbalanced and that his history was known” to the Athletic Director, Derek Carter, and Coppin State University as well.

Coppin State’s sexual assault policy “prohibits rape, sodomy, quid pro quo, stalking, sexual exploitation, coercion, and retaliation,” yet they did nothing to help Ibn. They eventually terminated his housing and tuition assistance after being questioned about his sexuality and sexual history.

“It’s cringeworthy, the questions that he was asked,” Ibn’s lawyer, Epstein said.

RHOP coach Juan has refused comment on his role in the lawsuit at the time.