RHOP Stars Robyn Dixon and Juan Dixon Get Marriage License Nearly 3 Years After Engagement, When Will Bravo Couple Tie the Knot for a Second Time? 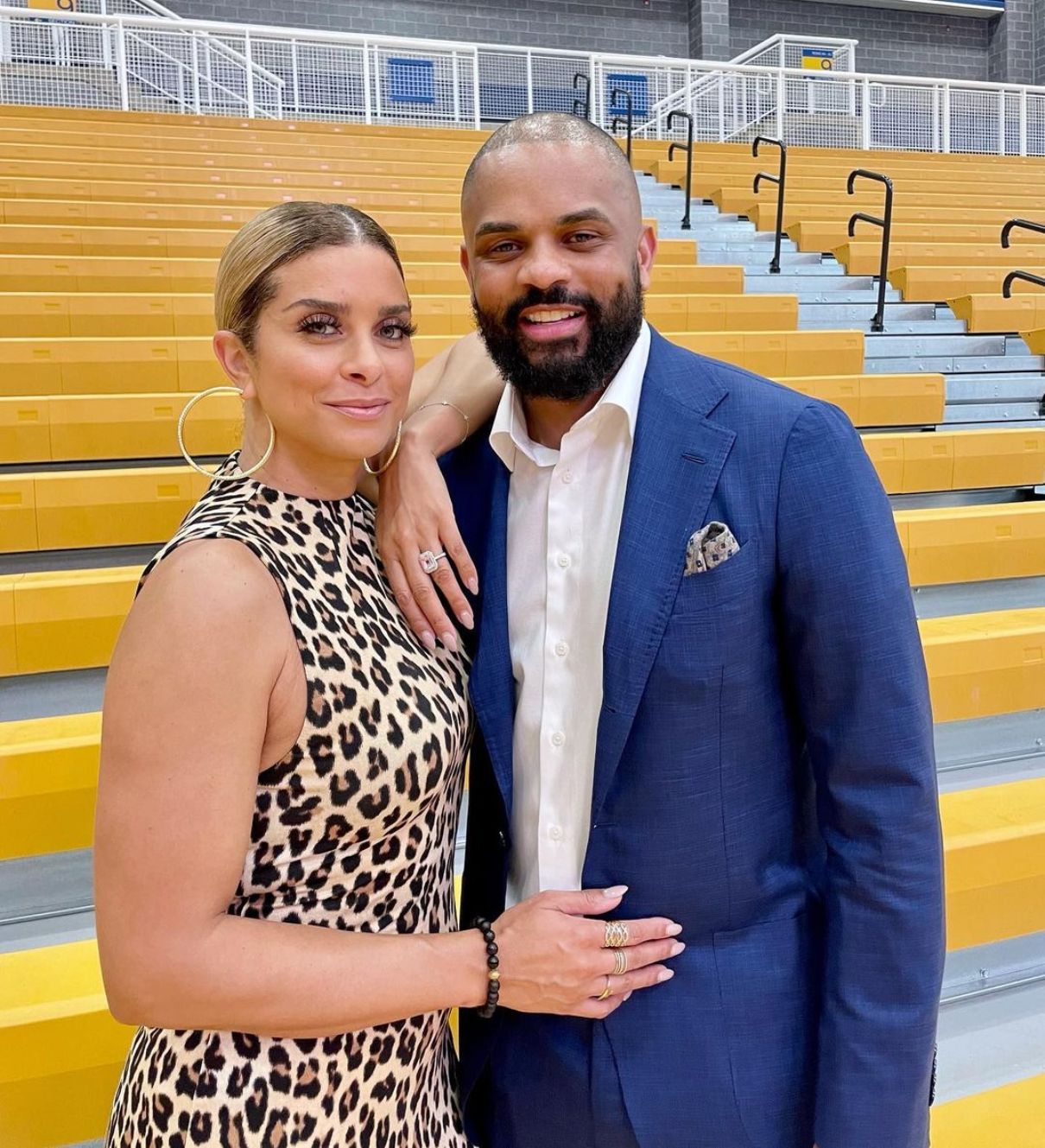 Robyn Dixon and Juan Dixon are one step close to tying the knot for a second time.

On Thursday, after postponing their initial plans for a second wedding due to challenges presented by the coronavirus pandemic, the Real Housewives of Potomac star and her Coppin State University basketball coach husband, who are both 43, obtained a marriage license in Maryland.

The Howard County Clerk’s Office in Maryland confirmed the news to PEOPLE on August 19, with the clerk revealing that the couple will have to wait at least two days to get married, as per the Clerk’s Office policy, which means that Robyn and Dixon could say “I do” as soon as Saturday.

On the other side of things, their license won’t expire until February. So, when it comes to a potential fall or winter wedding, those ideas are equally possible.

As RHOP fans may know, Robyn and Juan, who share sons Corey, 14, and Carter, 12, first tied the knot in 2005. Then, in 2012, the couple made the decision to divorce — while also remaining under the same roof for the sake of their kids.

“My kids, they didn’t even realize we were divorced,” Robyn admitted to Bravo’s The Daily Dish. “They didn’t know we had gone through a rough time! They found out a lot of stuff about our relationship and our family from the show because their friends are telling them. So then they come and tell us, ‘So why this? Why that?’ So I’d have to tell them, ‘We’re good, aren’t we? We’re good! Don’t worry about that.'”

While Robyn and Juan were certainly met with challenges after their split, she confirmed during season four that their relationship had taken a turn — and that they were “[doing it] like bunny rabbits.” Then, the following year, in December 2019, Juan proposed for the second time.

“Sweeter the second time around! Thank you to everyone who loved, supported, rooted and prayed for Juan and I. We truly appreciate all of the love and congratulatory wishes as we embark on [Dixons Part Deux],” Robyn wrote in the caption of a slideshow of proposal photos at the time.

As Robyn and Juan considered their plans to re-wed, they also found and moved into their dream home.

“New home sweet home,” Robyn announced on Instagram last August. “I am so grateful for our blessings. Thank you God for the strength to weather life’s challenges and the opportunities to grow from them.”

The Real Housewives of Potomac season seven is expected to premiere on Bravo sometime before the year’s end.