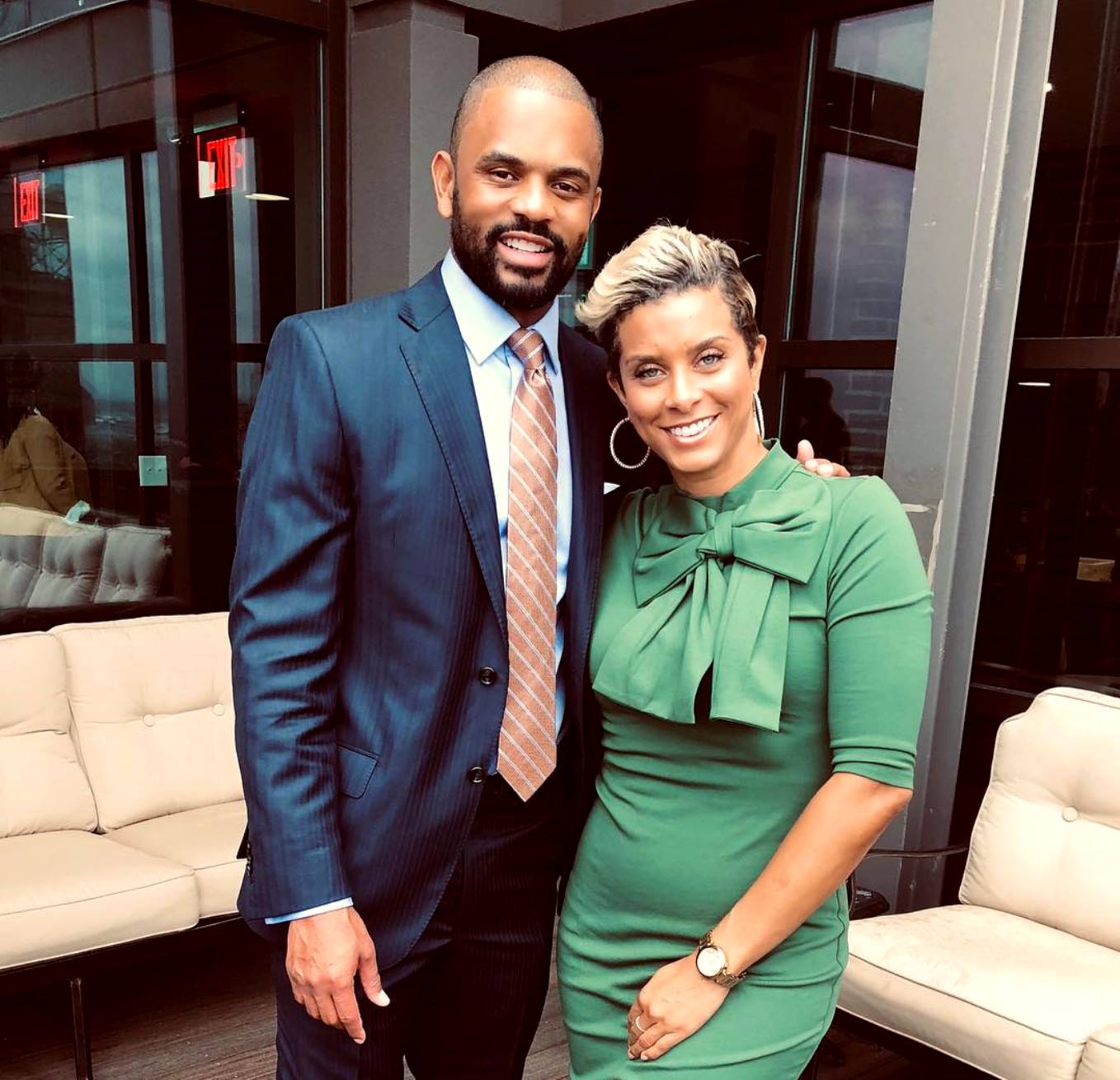 The Real Housewives of Potomac star Robyn Dixon is engaged!

Even more, Robyn is engaged to ex-husband Juan Dixon, just years following their divorce in 2012.

According to several posts on social media, Juan proposed to Robyn on December 13 as the RHOP cast filmed their season finale party.

In the proposal video, Juan, 41, drops down on one knee to propose to Robyn, 40, as the party goers, which included Robyn’s co-star and BFF Gizelle Bryant, can be seen and heard cheering in the background.

Later on, Robyn could be seen showing off her engagement ring in photos with some of her friends.

Juan, a former NBA player, and Robyn are high school sweethearts who first tied the knot back in July 2005.

The couple, who have two sons together, then got divorced in 2012 following some financial hardships that came as a result of them being defrauded by a friend.

However, their relationship puzzled viewers when the RHOP premiered in January 2016 as the two were seen living together as a family with their kids — despite being divorced. And just last year, Robyn stated things were going well in their relationship although she remained hesitant about putting a label on their status.

“We haven’t definitely said, ‘You’re my boyfriend’…that’s just weird!” Robyn told The Daily Dish in July 2018. “I think we kind of are moving in that direction where we’re ready to just say, you know what, let’s just try to focus on each other and, you know, move forward. So, we’ll see.”

Congrats to Juan and Robyn. Their engagement will be featured on the upcoming fifth season of the Real Housewives of Potomac which should debut early next year.