RHOP’s Robyn Dixon Accused of Owing Nearly $90,000 to IRS in Back Taxes, Plus Dr. Wendy Osefo Reportedly Joins the Cast for Season 5 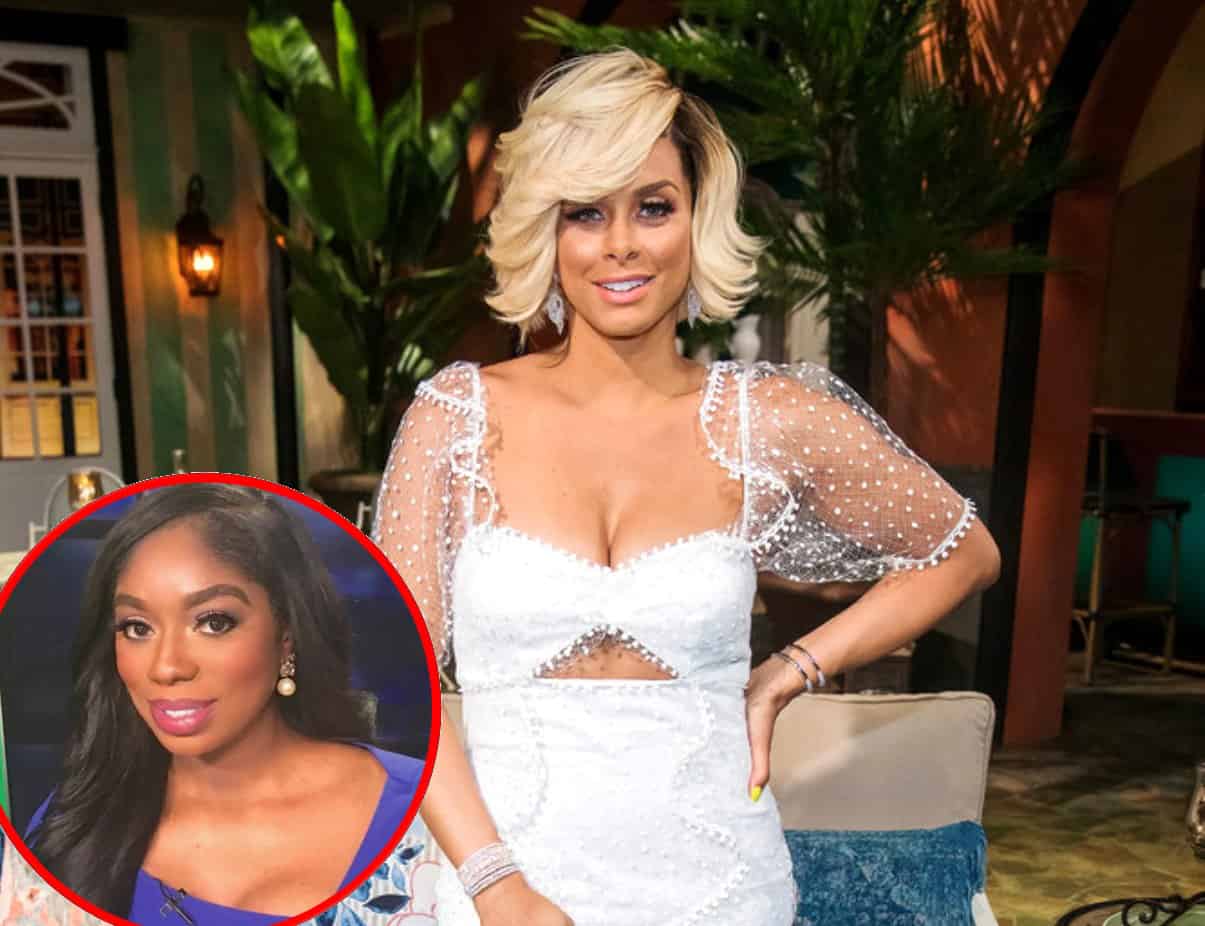 Robyn Dixon can reportedly add her name to the list of the many Real Housewives stars who have been faced with tax issues.

According to a new report, the Real Housewives of Potomac cast member, who is reportedly in the midst of filming the series’ fifth season with a new cast member, owes the IRS nearly $90,000 after failing to pay taxes from 2015 to 2017.

The Monsters & Critics site also pulled up the records that confirm the back taxes Robin owes. A screenshot taken by Reality Blurb is below.

Robyn has been featured on RHOP in a full-time role since the series began airing in January 2016.

As RHOP fans will recall, Robyn opened up about her money problems during a previous season of the show, revealing that she and her ex-husband, Juan Dixon, were once targeted by a con-artist. Robyn also has a bankruptcy on her record. This bankruptcy was filed in 2013 when she had less than $50,000 in assets but debts totaling over $200,000.

In other RHOP news, a new cast member has reportedly been added to the show for season five.

Although Bravo TV has not yet confirmed any casting changes regarding the new season of their show, an apparent cast photo that features the potential newbie, Dr. Wendy Osefo, has allegedly been leaked on social media.

In the wee hours of Tuesday morning, a Real Housewives fan account on Twitter shared the photo below.

The BlackSocialites Instagram page also reported that Wendy had indeed joined the cast. 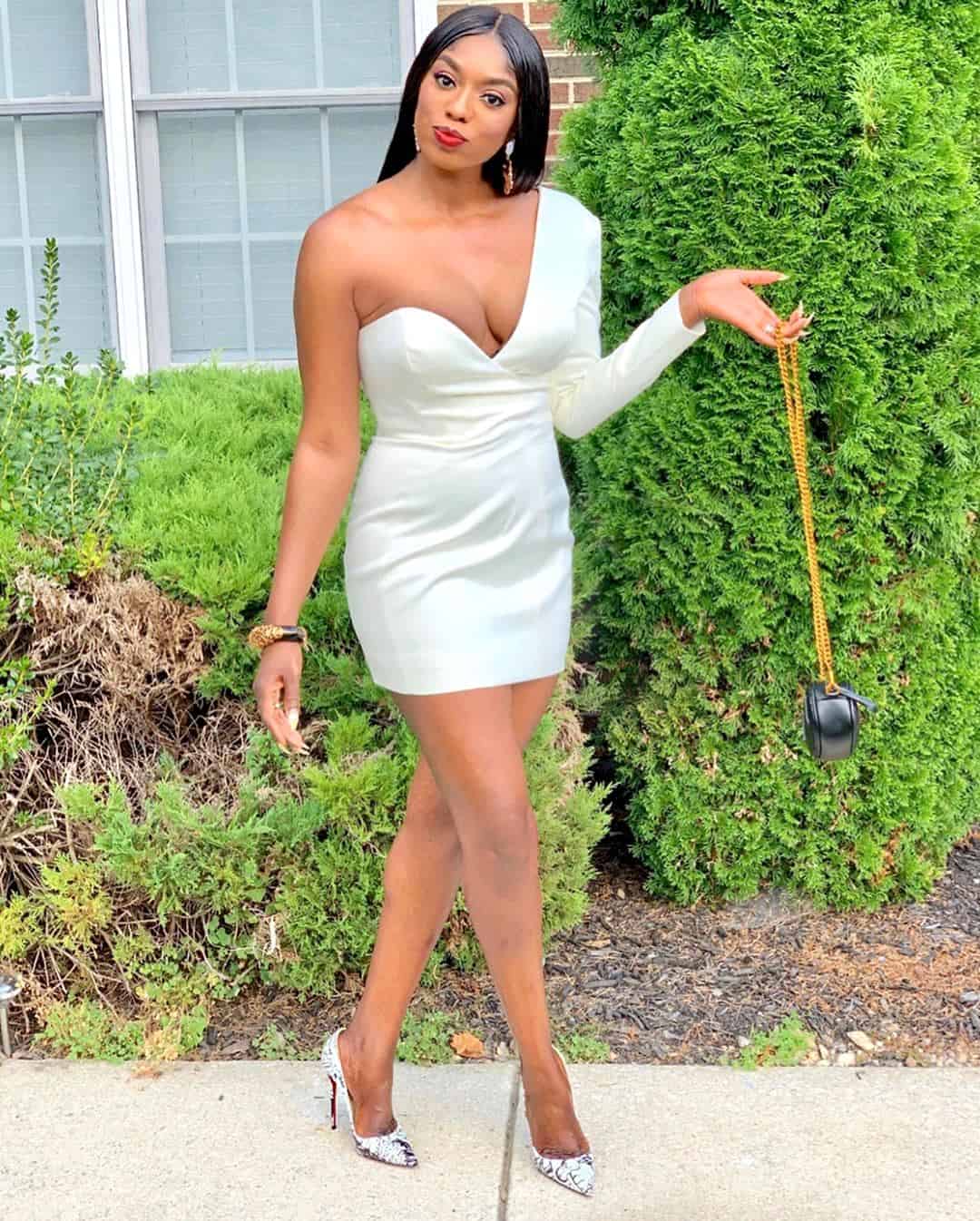 Dr. Wendy Osefo is rumored to be the newest cast member of the RHOP

The Real Housewives of Potomac season five is expected to begin airing on Bravo TV sometime next year.