Was Ashley Darby Fired From the Real Housewives of Potomac? She Speaks Out 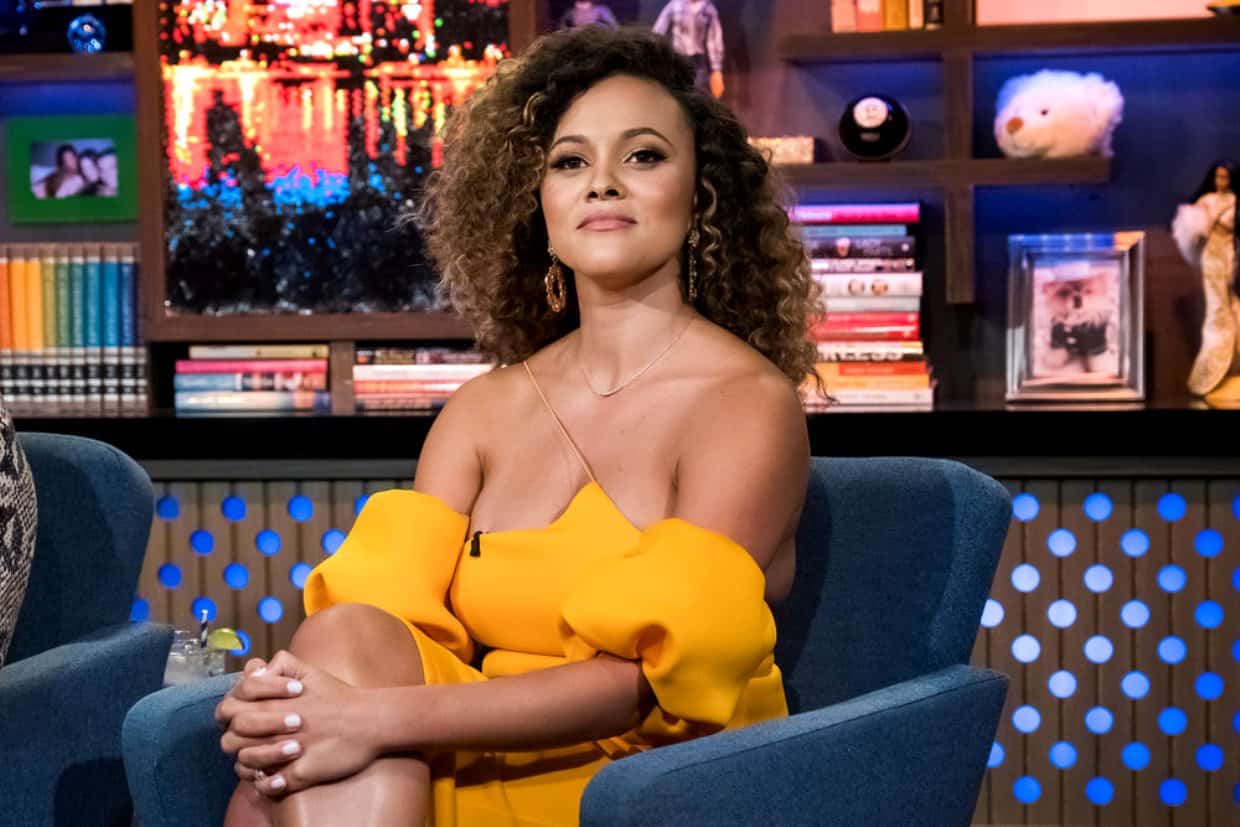 Rumors have begun swirling claiming Ashley Darby was fired from her role on The Real Housewives of Potomac, but are those reports true?

After the cast questioned Ashley’s husband Michael Darby about the allegations against him during the season four reunion, a report was shared online in regard to Bravo TV’s alleged decision. A short time later, after the rumors gained steam on social media, Ashley responded.

According to the online rumor, Ashley and Michael, who welcomed their first child together in July, were not asked to return to RHOP for the series’ fifth season. This was mainly due to the fact that Michael was accused of groping a Bravo cameraman during filming on season four last year.

The report also claimed that filming has already begun and added that Ashley was the only season four cast member whose contract was not renewed for the new episodes.

MTO News confirmed today that both Ashley and Michael Darby have been fired???????? Rumors have been swirling that Ashley isn't returning for #RHOP season 5 after pictures of the cast filming were revealed and Ashley wasn’t there. If true, will you miss the Darbys? pic.twitter.com/tBrbzFwT01

Following the sharing of the report, a number of fans weighed in on Twitter.

no way have you been fired??? WTF…. gutted if this is true girl to me you were the best one 🙁 pls say this aint true x pic.twitter.com/iVM5mkAC8z

Although the allegations brought against Michael during filming were quite controversial, the charges were ultimately dropped, and when it comes to his and Ashley’s future on RHOP, there doesn’t seem to be any real reason to think they’ve been fired. In fact, Ashley seemingly confirmed that she and her husband will be returning to the show after seeing that an Instagram account denied her rumored firing.

“That is a LIE! Ashley is FILMING right now and still has her flute in hand. Nice try,” wrote The Black Socialites.

“You’re a real one,” Ashley replied.

“Don’t believe everything you read, folks. Lol,” she tweeted.

I think this is in response to the MTO report @_AshleyDarby was fired… https://t.co/EgMAMfaKvX