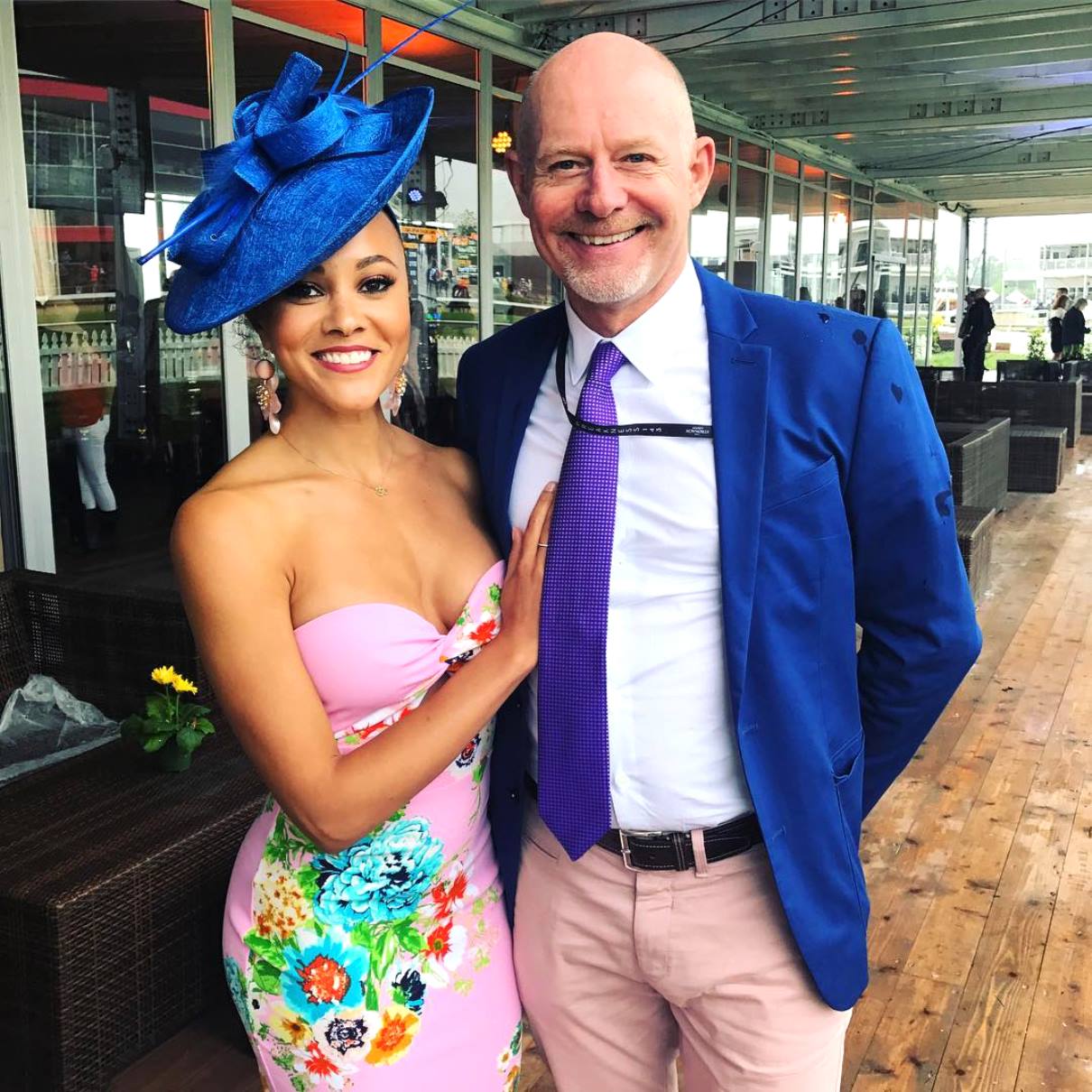 One of the most shocking scandals to hit the Real Housewives franchise has come to an abrupt end.

Just over a week after Ashley Darby‘s husband, Michael Darby, was accused of sexually assaulting one of his Real Housewives of Potomac cameramen, a report claims all charges against his have been dropped.

According to an article shared by The Washington Post on October 5, prosecutors assigned to Michael’s case dropped the charges of second-degree assault and improper sexual contact against him on Thursday. As the outlet revealed, Michael, 59, was accused of groping a cameraman on October 1 while shooting a scene for the upcoming fourth season of the RHOP.

“The case was dismissed due to insufficient evidence,” Ramon Korionoff, a spokesman for the Montgomery County State’s Attorney’s Office, explained. “The complaining witness states there were no witnesses who actually saw the incident.”

“The charges were dropped. They were baseless,” Michael’s attorney, Mike Rowan, said after his case was closed. “There were a number of alleged witnesses who said it did not happen. The peace order request by the alleged victim was also denied. There was simply nothing that happened, and nothing here.”

Immediately after the case was made public at the end of last month, Bravo TV’s production company, Truly Original, confirmed they “suspended filming” with Michael and were taking “all allegations seriously.” The company also confirmed they were conducting an internal review into the allegations.

“We … took all appropriate steps to ensure the safe working environment and safe forum for communication for everyone associated with the production,” they said.

As for Michael’s future on The Real Housewives of Potomac, Bravo TV has not yet confirmed whether or not they’ve resumed filming with Ashley’s husband, nor have any details been revealed in regard to the findings of their internal review.

Despite the lack of witnesses to the alleged assault, the spokesman for the Montgomery County State’s Attorney said Michael’s accuser “did inform his supervisors immediately after.”

“He provided several contact numbers for his supervisors, however no one ever called us back. We called the complaining witness to update him, however he hasn’t returned our call,” Ramon revealed.

After the charges of sexual assault against her husband were thrown out, Ashley posted a screenshot of an article declaring so and shared the happy selfie seen below.

The Real Housewives of Potomac season four is expected to air sometime next year on Bravo TV.