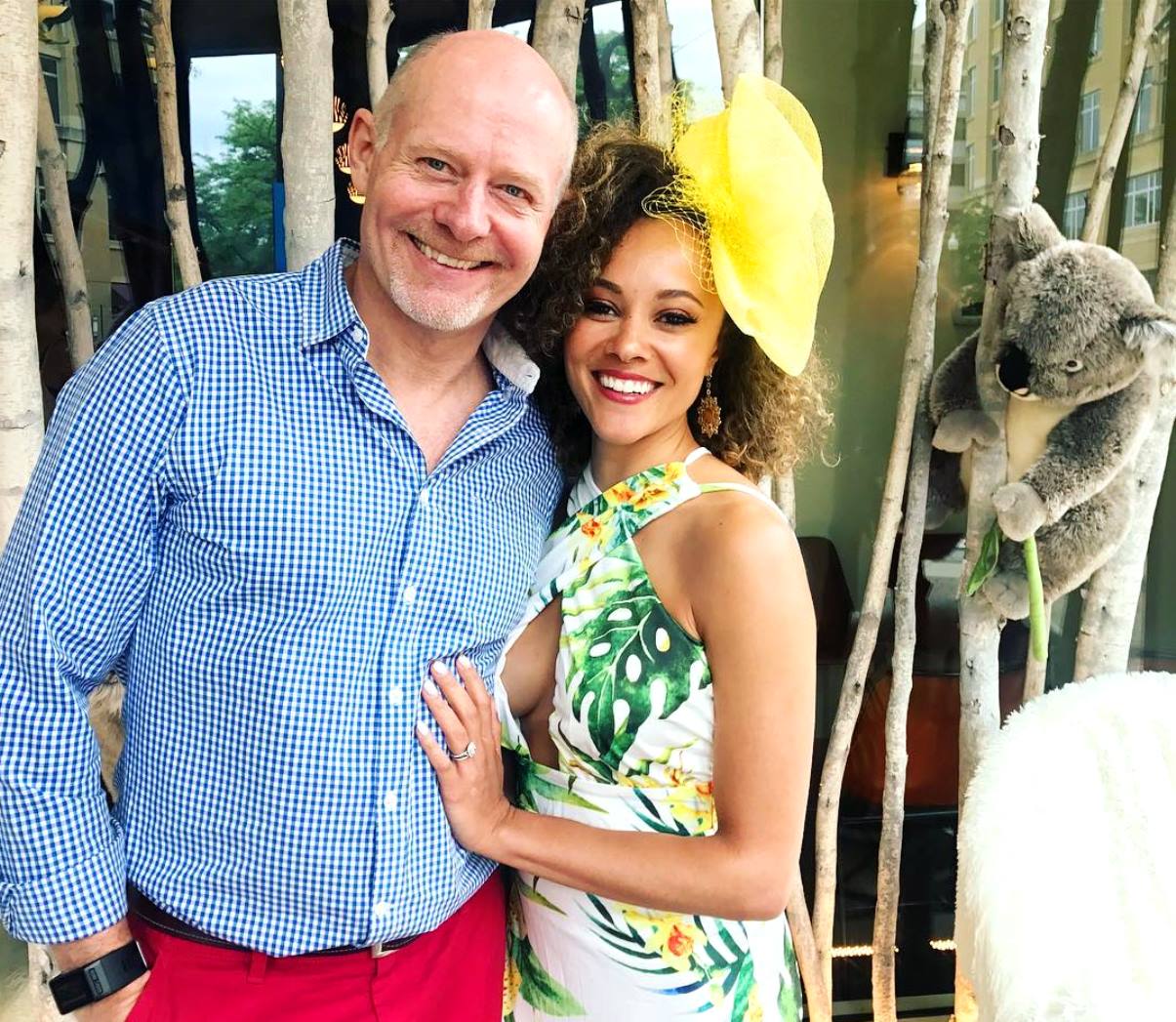 Even more stunning, the accuser in this case is a Bravo cameraman.

TMZ just broke the news moments ago, reporting that the alleged assault took place on September 1 during filming for the fourth season of the RHOP.

According to the cameraman, Orville Palmer, Michael, 59, allegedly grabbed and groped his butt while he was doing his job during the filming of an episode.

He alleges that after the grope, Michael then gave him “a flirtatious look.” He claims he asked Micheal to stop, and then reported the incident to his supervisor after it happened.

ASHLEY DARBY OPENS UP ABOUT MISCARRIAGE

Michael is now facing charges for felony assault and misdemeanor improper sexual contact. He faces up to 11 years in prison if found guilty.

This news comes after Ashley’s castmate, Karen Huger, accused Michael of sending inappropriate photos to another man during the previous season of the show.  In a later interview, Ashley denied that rumor.

“That internet rumor was a fabricated story, made up by someone who has never met my husband and chose a random white guy to pretend to be Michael,” she explained in May to Bravo.

The next season of the RHOP is expected to air next year.