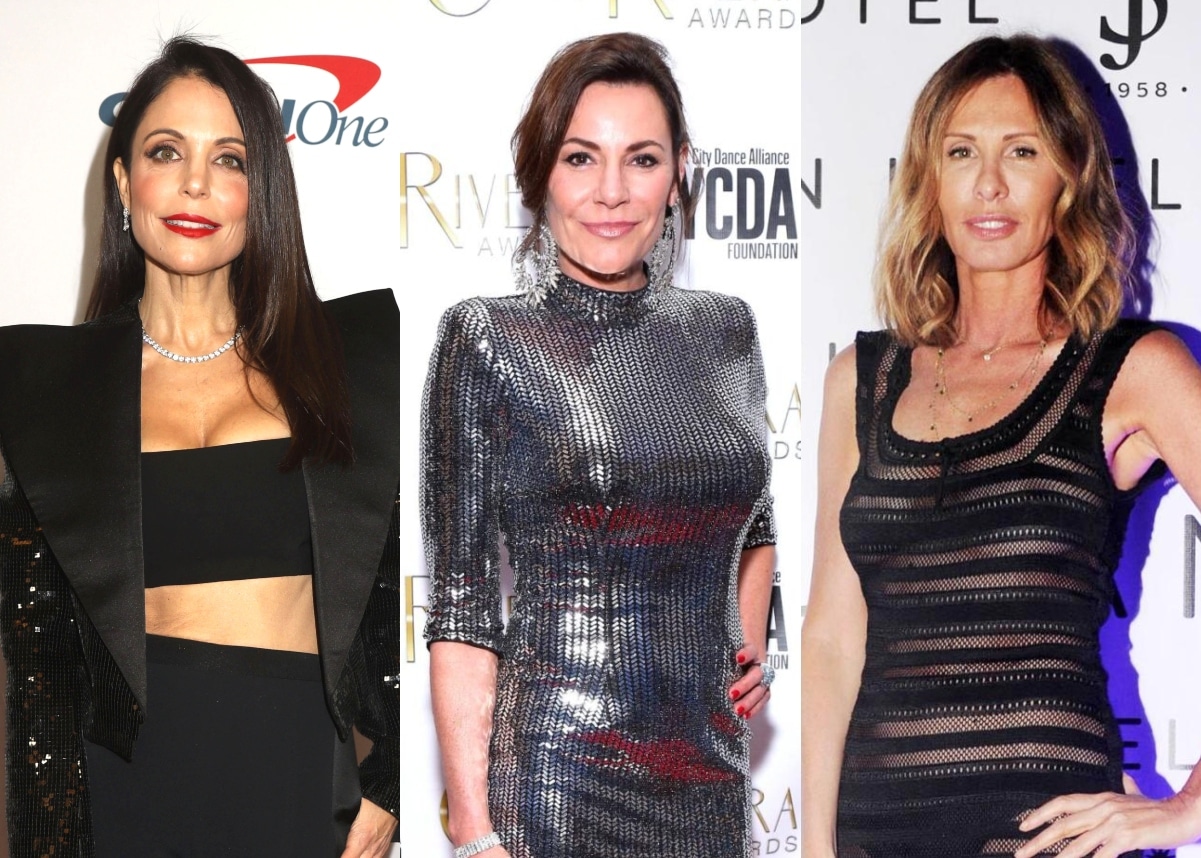 After Bethenny Frankel announced her “ReWives” podcast – where she’ll discuss old episodes of the Real Housewives of New York, and other installments in the franchise – her former colleague Luann de Lesseps called it “sad” and “pathetic.”

Another ex-castmate, Carole Radziwill (who was once her closest friend on the show), shaded its lack of originality, claiming Bethenny built her brand on trashing and mocking other women on the show.

In an interview for Access Hollywood’s “Housewives Nightcap,” Bethenny reacted to Carole and Luann’s comments.

“I’m sorry they are having a hard time with this … it makes sense. It is already very successful. It’s an incredible idea. It’s got buzz. It’s interesting,” said Bethenny.

“I can’t apologize for having great ideas and for being successful,” the star added. “I’ve tried to do that for so many years. Part of the reason I left ‘RHONY’ was having to do with feeling self-conscious about my success and the great opportunities that I have had first … and that other people have been inspired by and done themselves.”

She said her costars’ negative comments were “predictable,” and Bethenny hopes they “feel better soon.”

“Whatever your preconceived notion and expectation are of this [podcast] … it’s not that. It’s not run-of-the-mill. It’s giving everything that you want, you just didn’t request,” she shared. “It’s just so much inside information … that I didn’t even realize I have. Just from my ability to break this genre down and its sort of how it started.”

Bethenny explained that she and her publicist initially did not want to start the podcast. “We didn’t want to walk back into this world that we walked out of intentionally,” she said, “but this is not walking back into this.”

“It’s having a conversation about something that is embedded in my history, trajectory business, and where I got my start,” she went on, and declared that her podcast “elevates the franchise.”