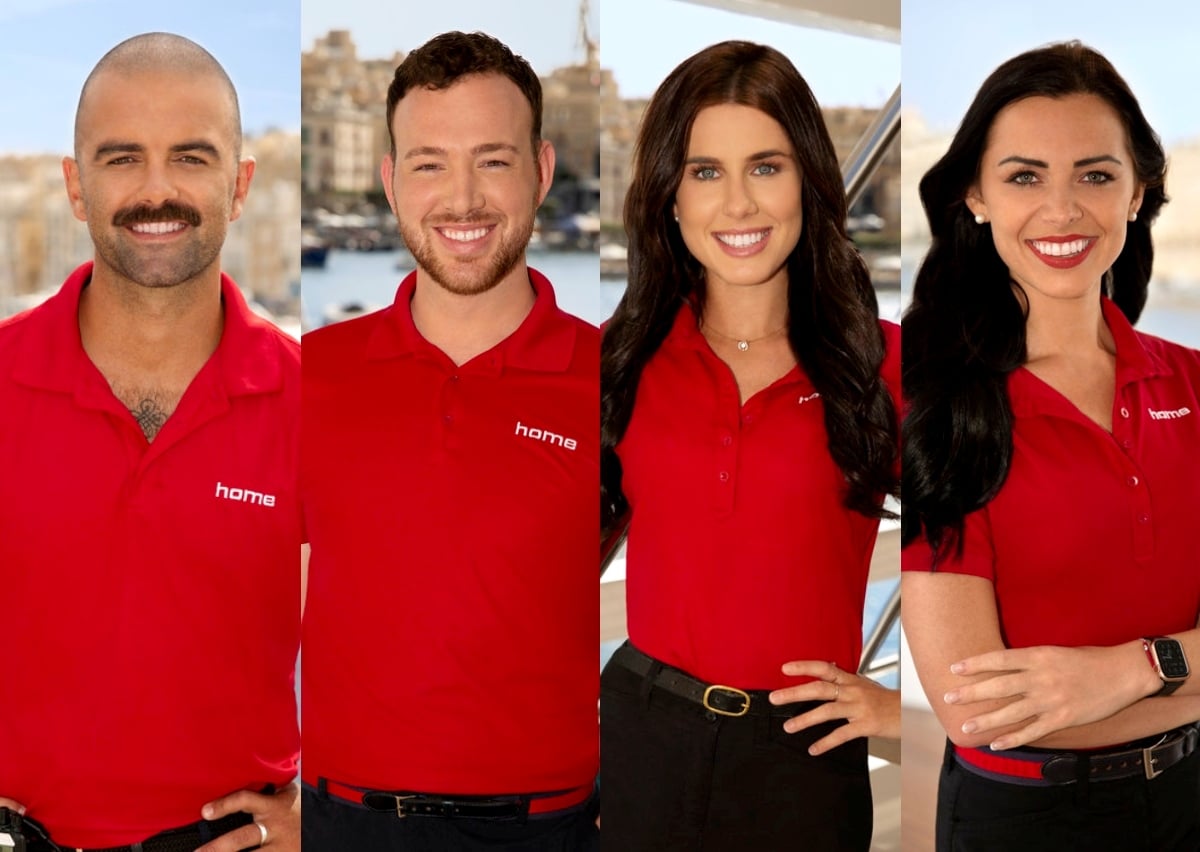 During a rocky season on Below Deck Mediterranean, awkward romances and crew squabbles were as plentiful as the sea.

There were breakups, tattling, injuries, tears, sex toys, and several strange encounters on the voyage. Next week on the season seven reunion, the stars will be forced to answer fan questions about the season, however uncomfortable.

In a reunion preview, host Andy Cohen teases, “We’re going through the drama from bow to stern… the crew mess is on full display.”

Chef Dave White is spotlighted early in the video as he seems to address his controversial romance with chief stew Natasha Webb. “There’s a lot of things I’m ashamed of,” he explains, via E! News. “I’ve been called a bully, a psychopath, a stalker.”

As for Natasha, her image is mysteriously missing from the trailer for reasons, which will be explained when the episode airs, according to E! News. The outlet also reported that Natasha will send “video and written statements.”

The preview promises more arguments between second stews Kyle Viljoen and Natalya Scudder. “Please do not find an excuse for this,” Natalya tells Kyle at one point, “the audacity!”

In two mysterious clips, Zee says, “I think Dave got done dirty,” before Courtney adds, “She was so closed off about it, and like lying.” Though it’s unclear to whom they’re referring, it may or may not be about Natasha.

Courtney also seems to call out deckhand Reid Jenkins over an insensitive joke about Courtney being narcissistic. “Maybe that joke was obviously a bit too much,” says Courtney before Andy asks Kyle to confirm if Courtney is a narcissist.

Although Kyle’s answer isn’t showcased in the preview, he appears to nod his head.