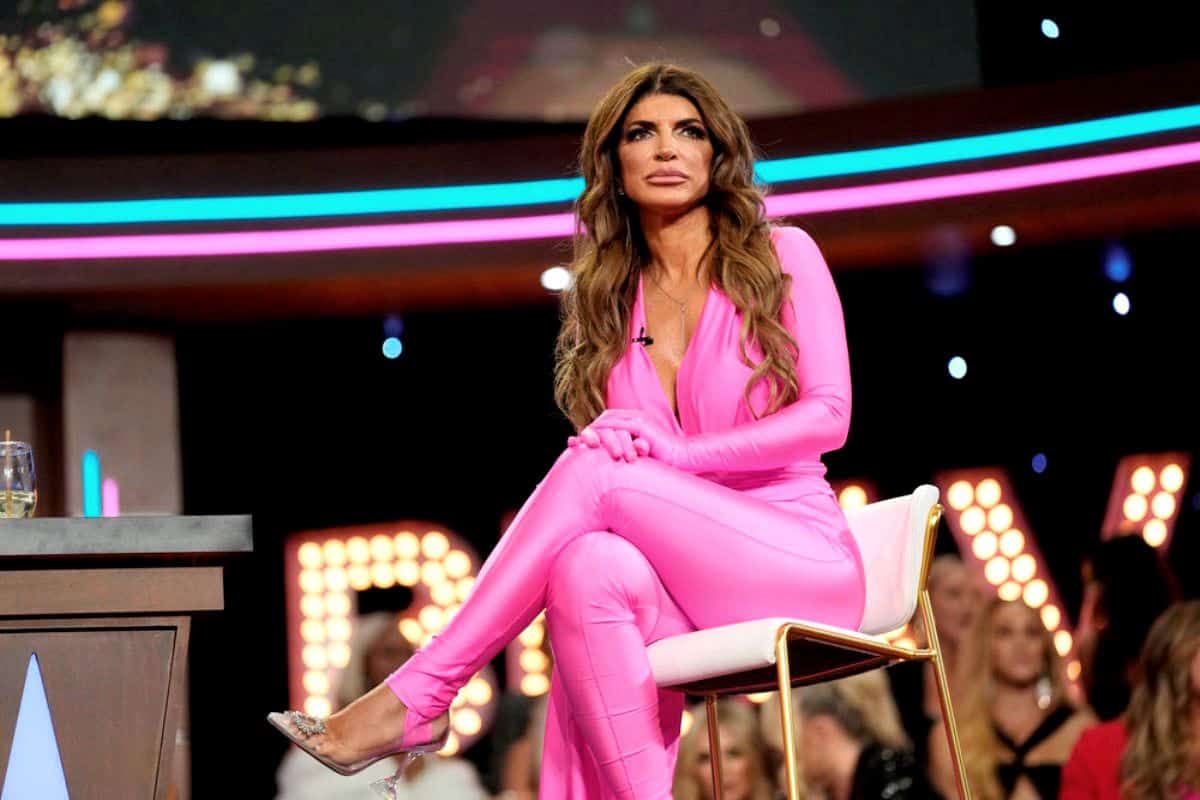 The Real Housewives of New Jersey star, Teresa Giudice, got herself into as one fan put it, “a FaceTune emergency” this week after accidentally posting an unedited original selfie after previously posting the exact same image only that version was obviously heavily filtered and altered.

In the since-deleted edited picture, Teresa can be seen looking straight into the camera, hair done, lips enhanced, skin brightened and smoothed out, and editing done on her eyes and eyebrows.

In the second version, Teresa appears all-natural, wearing little to no make-up. 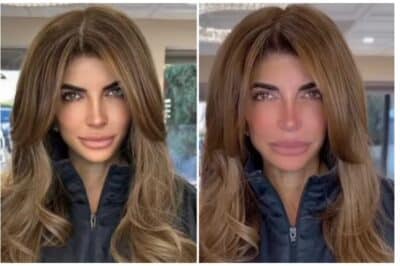 Fans were quick to catch the slip-up and began to heavily mock the 50-year-old reality star for not setting realistic beauty standards and preferred the unfiltered version of the picture.

One fan commented, “What is real on her anymore? Why is she so desperate to change how she looks?”

“She’s morphing into a Bratz doll, and I don’t understand how anyone can post that thinking he or she looks good! Stop!” another fan pleaded.

Earlier this year, during her stint on Dancing with the Stars, Teresa shared an all-natural video of herself, and fans praised her for it.

While another commented, “Love without the makeup!”

And a third, “Look how beautiful she is natural. She is stunning.”

This isn’t the first time Teresa has faced backlash over her use of fillers and plastic surgery. The RHONJ OG has admitted to having a nose job, boob job, and botox/fillers. Now, fans are worried that Teresa’s use of cosmetic surgery is rubbing off on her daughters.

Her oldest daughter, Gia Giudice, also admitted to having a nose job back in 2020, and fans pleaded with Gia to stop before it got out of hand. 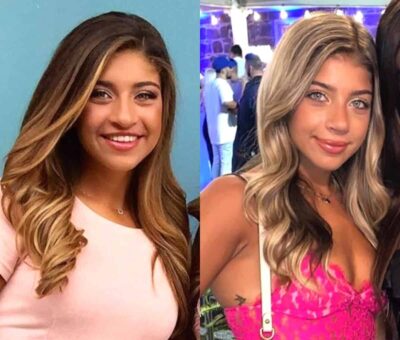 One follower urged Gia to be cautious about her choice of cosmetic procedures at such a young age. “While you are a very beautiful girl, you look nothing like you used to. You were beautiful then too. No need for all the surgeries, but whatever makes you feel better.”

Teresa previously stated to Life & Style that she did discourage Gia from plastic surgery as a teenager but added that “young girls” who have nose jobs “might as well fix it.”

“I’m all about plastic surgery but not [for] teenagers,” she said. “I wouldn’t let Gia do anything for a while. I mean, I guess, you know, after your 20s, if you want to do something like after 21 … You got to make sure your body’s fully grown. Or I know like, young girls get their noses done and I think, you know, if you got a big nose, you might as well fix it. Why not?”