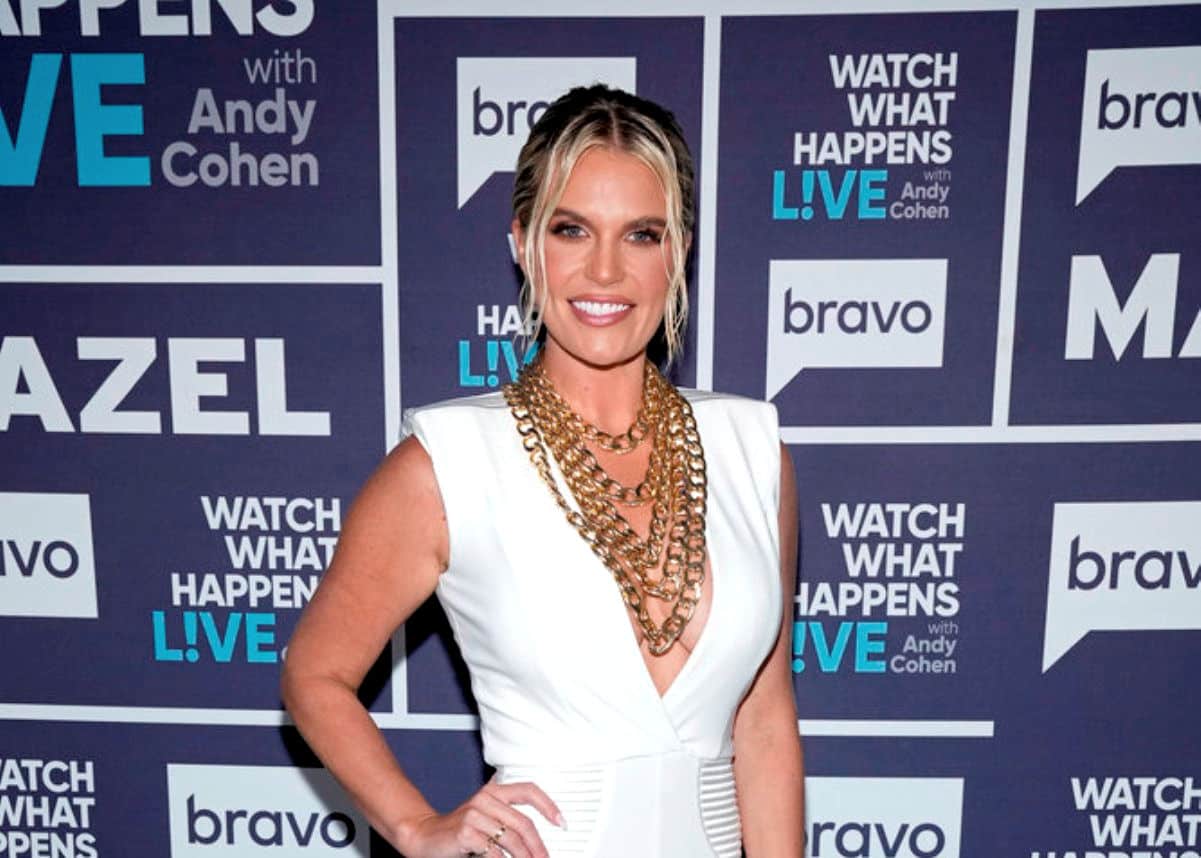 As recently reported, Madison LeCroy tied the knot on Saturday with fiancé Brett Randle at a beachfront ceremony with 40 of their closest friends and family members.

Their destination was the Chablé Maroma hotel, which is located in Riviera Maya. The ceremony took place days after their legal nuptials in Charleston, South Carolina, where Southern Charm is filmed.

In an interview with Page Six after the wedding, Madison suggested her new hubby may appear in the following season.

Though she said Brett was “not interested” in being on the show last year, he’s not opposed to the possibility now.

“The more he saw how the last season came out for me, he was like, ‘OK, it didn’t seem that bad.’ But little did he know I took the B-roll for that,” the 32-year-old said jokingly. “So I think if I get a little more involved he might be like, ‘Woah!’”

But if Brett appears on the show, it will be as Madison’s “sounding board,” she said. “Strictly just for that.”

The hairstylist added, “He’s not one to be in all the drama or anything like that.”

Regarding their possible next steps, Madison shared that her son Hudson, 10, is hoping to get a sibling.

“The first thing that Hudson said was, ‘Now that you’re married you can have a baby now.’ And I was like, ‘Yeah, OK,’” said Madison. “I think he thinks that tomorrow we have a baby. So, you know, we’ve talked about it, and we definitely are going to enjoy a little bit of this newlywed phase.”

During the ceremony, Hudson was a ring bearer, and he wore a white button-down shirt with khaki trousers, matching his stepfather. The marriage took place a year after Madison announced her engagement.