Madison LeCroy on Waiting Until Wedding For Sex With Fiance Brett and Shares Why, Plus What Southern Charm Ex Austen Kroll Told Her After Learning of Engagement 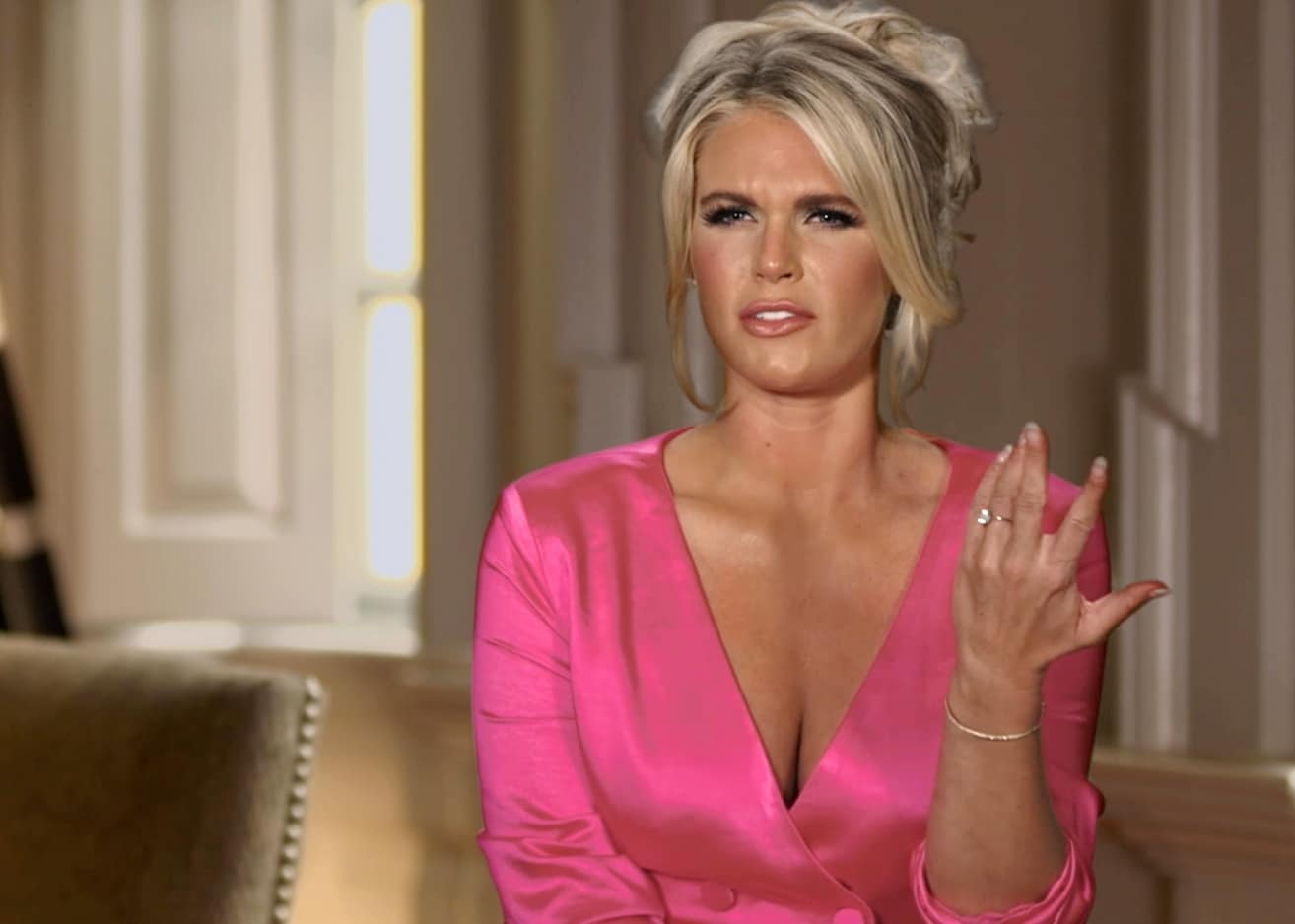 The Book of Madison.

On a recent episode of Southern Charm, Madison LeCroy revealed her engagement to boyfriend Brett Randle. Their romance began on the heels of her nasty breakup with ex-boyfriend Austen Kroll.

When Austen witnessed Madison’s public declaration of the engagement, he was with his buddies, who then slammed her character, taking bets on whether the relationship would last. Fortunately, in a preview for the upcoming episode, Madison’s friends were a bit more supportive.

She first discussed how healthy and supportive her new relationship was. This transitioned into a discussion about her ex. “I was in a relationship where it was like, Nobody likes you,” she said in the clip. “I literally still feel like I’m in that, because he is still around, and I’m around him.”

In a confessional interview, Madison then revealed what Austen told her after learning of the engagement. When she first told Austen that she was going to marry Brett, Austen had told her: “He said, ‘I think you’re picking the wrong guy.'”

She went on to say, “I was like, ‘Oh, god. Only you would say that, instead of just congratulate me. Like what do you have to offer me? Some ramen and a trap house? Like, no.'”

Later in the conversation, Madison shared that her fiancé lives in California, and they’re planning on living “bi-coastal.”

“But he’s Mormon, so we’re definitely not moving in with each other until we are married,” she said, and she later added, “When he told me he was a Mormon, I said, ‘Uh, do I have to wear those undergarments? I don’t even wear panties. I can’t do that.'”

As her friends questioned the lack of “self-care,” Madison seemed to agree: “Right? That’s how I get through the weeks off.”

Many fans are rooting for the new fiancés, while others feel her relationship with Austen is not quite finished. However, based on her comments in the recent episodes, it seems the ship has finally sailed.