Home Real Housewives of Potomac News RHOP: Jacqueline Blake Shares Where She Stands With Mia Thornton and Hints at Off-Camera Drama Amid Feud

RHOP: Jacqueline Blake Shares Where She Stands With Mia Thornton and Hints at Off-Camera Drama Amid Feud 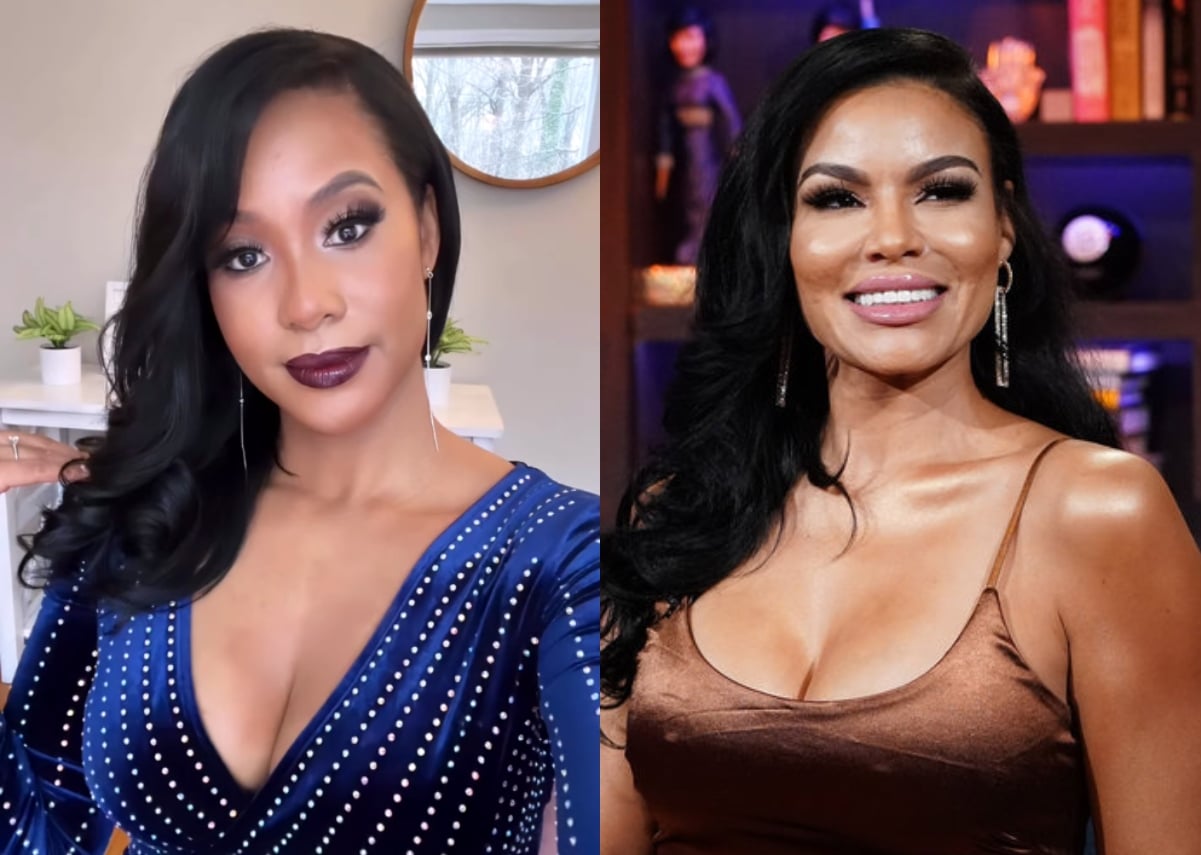 Jacqueline Blake is now hinting at off-camera “issues” with friend Mia Thornton, who recently introduced her on Real Housewives of Potomac. She also shared where she and Mia stand after the friends engaged in a social media war — as Mia posted a domestic violence incident, which allegedly involved Jacqueline.

After the post, Jacqueline seemed to clap back, calling out Mia as a “fake boss” and “fraud” who is “gutter as it gets.” The feud is surprising to fans, who have watched Jacqueline defend — and sometimes even speak for — the bestie she’s known since childhood.

Addressing her friendship with Mia in an interview for Reality Rundown, Jacqueline shared they are “still no longer friends,” and she revealed there’s “more to” the story “outside of what you all will see on the cameras.”

Jacqueline explained she’s had “personal conversations” with Mia, and she “reached out” to her “directly.” She also alluded to their “different issues,” which have “spiraled… out of control.”

“We are not friends,” Jacqueline repeated. “We’re definitely not friends.”

On a recent episode of RHOP, Mia indicated that Jacqueline slept with her previous boyfriend (after Mia suggested it). After learning this information, the cast questioned the ‘friend’ on her true relationship with Mia’s husband Gordon Thornton.

Is this the subject of their off-camera issues? As of now, the exact details of their demise are still a mystery, though a strange tension is undoubtedly brewing in the current episodes of the show.