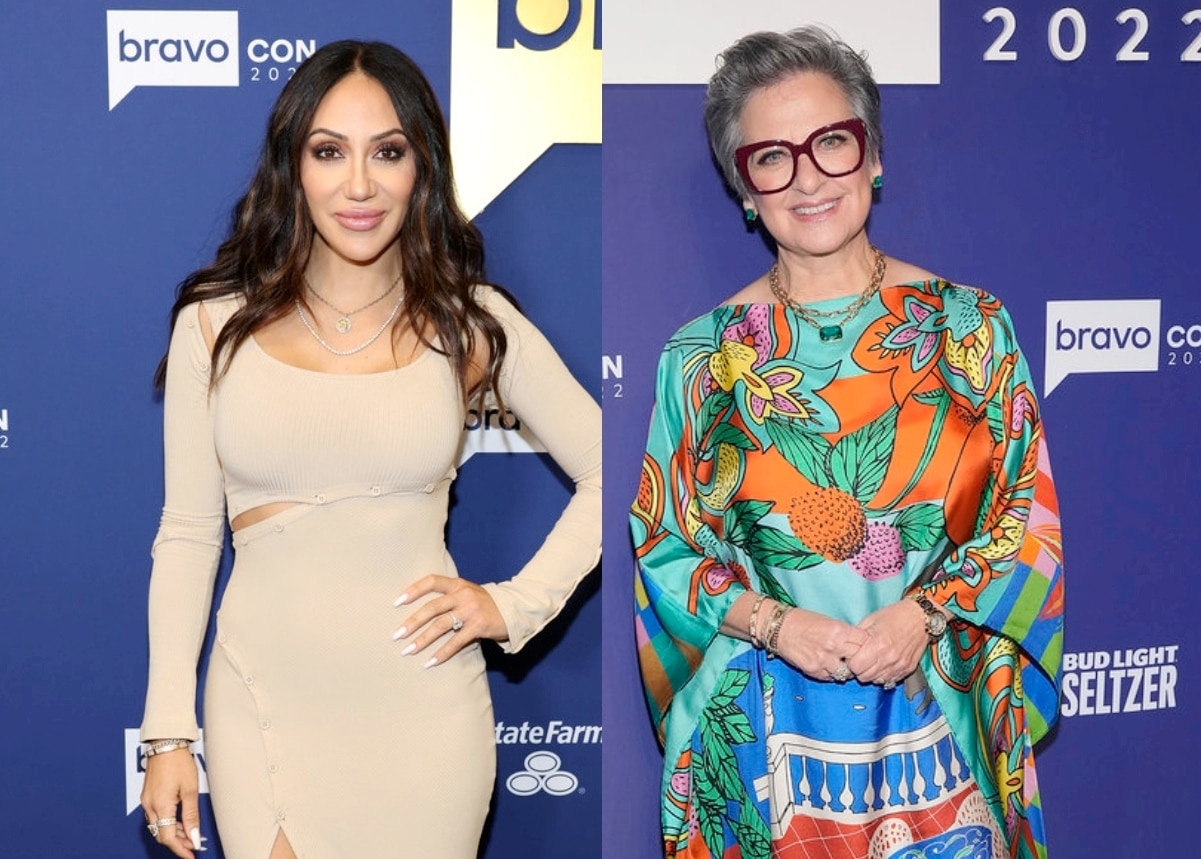 After former Real Housewives of New Jersey OG, Caroline Manzo, posted a photo of her and brother, Jamie Laurita, having a fun visit and catching up on her Instagram, none other than former friend, Melissa, popped up in the comments.

Caroline captioned the picture, “Always fun when my brother @jamielaurita comes to visit”

Shortly afterward, Melissa commented “Love him!” prompting a not so enthusiastic response from none other than Jamie himself.

“You don’t call, you don’t write,” he bluntly commented back underneath Melissa’s comment capping it off with a biting kissy-face emoji just in case there was any confusion as to how he felt about Melissa’s random act of reaching out. 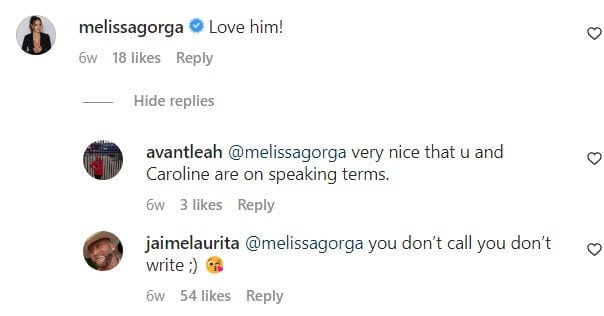 The timing of Melissa’s comment is a bit suspect as fans and viewers have called out Melissa for being “messy” and having no storyline outside of her volatile relationship with sister-in-law, Teresa Giudice. The two are currently involved in their biggest feud yet as Melissa and husband, Joe Gorga, refused to attend Teresa’s August wedding nuptials to Luis Ruelas back in August and have not been speaking terms since.

One fan called Melissa “thirsty” and in need of new relationships to stay relevant.

“Lmao now you don’t speak to Teresa you go and make amends with Caroline? You are one thirsty b**** everyone is now seeing how fake you are”

Another said, “Messy @MelissaGorga acting like she’s relevant. Everyone sees through her shadiness.”

While a third agreed commenting, “[Melissa] you are as fake as Lee press-on nails and that nose!

Many RHONJ fans believe that Melissa is looking for any ally in Caroline who recently called Teresa a “fool” and accused her continuously bring her name up in the press. Caroline has remained neutral when discussing Teresa and Melissa’s fallout calling it “tragic” and “sad.”

However, Caroline previously stated that she will come for Teresa “correct” and “with payment” should she keep publicly bashing her.

Caroline hasn’t made any friendly advances or attempts at extending an olive branch to Melissa as of late, nor commented on Jamie’s scathing reaction to Melissa’s comment.