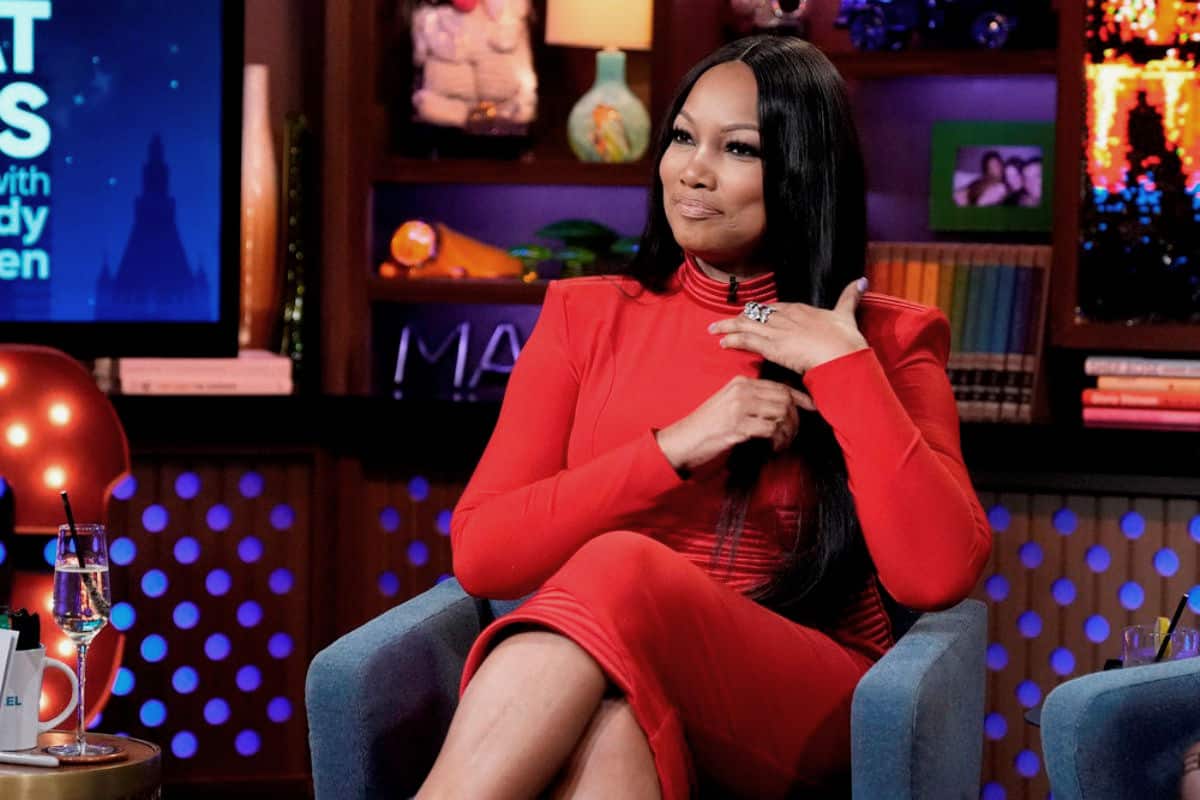 As the Real Housewives of Beverly Hills prepares to film in the upcoming weeks, Garcelle Beauvais shared a cryptic post that suggested her new mindset.

As of now, the actress is less friendly with Erika Jayne and Lisa Rinna, who were trashed by fans over their controversial behavior in season 12. Despite social media’s animosity toward the two stars, Lisa and Erika are expected to reclaim their diamonds and bring plenty of drama to the series.

In a January 3 Instagram post, Garcelle shared a video of a heart symbol on the beach as a wave passes over it.

“Maybe the next stage of your ‘healing journey’ is just telling more people to f**k right off,” said the narrator of the video.

Her castmate and ally Sutton Stracke responded in the comments with a simple, “Okay.”

Many fans believe the post is an indication of Garcelle’s game plan as she prepares her storyline for the upcoming season of RHOBH, which films this month.

One fan commented, “Next season should be spicy.”

Another declared that the post was directed toward “Lying Rinna” and “Erika Pain” along with other members of the Fox Force Five alliance.

A different user told Garcelle to give the message to “Kyle [Richards], Erica, and [Rinna],” and another called the post Garcelle’s “New Year’s Resolution.”

A different user, however, seemed a bit more dubious. “Perhaps I should try that,” commented the fan, before adding, “Not sure how the reaction will be though.”