Home Below Deck Captain Lee Shares If He’ll Return to Below Deck Next Season, Plus How Crew & Guests “Morph Into Monsters” For the Camera

Captain Lee Shares If He’ll Return to Below Deck Next Season, Plus How Crew & Guests “Morph Into Monsters” For the Camera 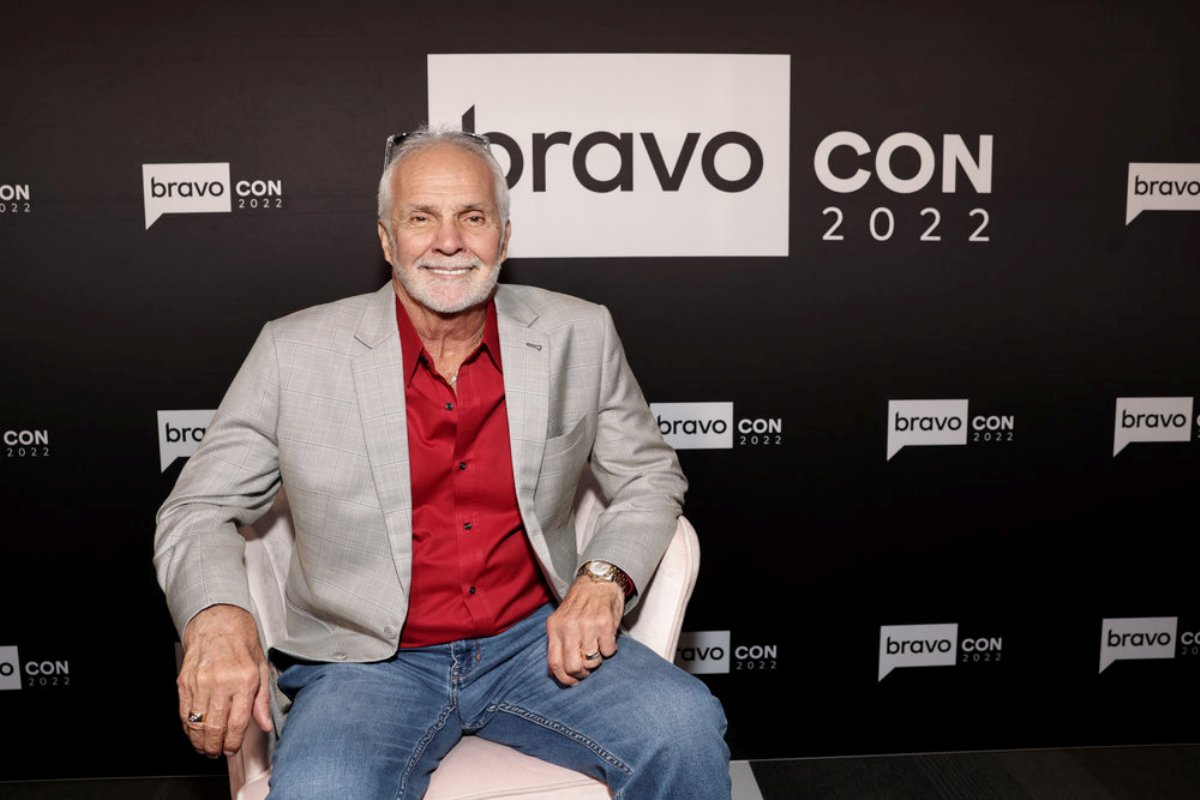 Captain Lee Rosbach revealed some crew members and guests become “monster[s]” when the cameras start filming. Below Deck has showcased several outrageous characters, many of whom are considered ‘villains.’

The captain has seen them all as he helmed each vessel on his installment of the show. Lee is the only cast member still standing from the original season.

In an interview for Brandi Glanville’s Unfiltered podcast, via Showbiz Cheat Sheet, Captain Lee indicated that certain crew members are full of it. “You can tell the ones who are drinking out of the Kool-Aid bowl even before they get there,” he explained.

The 73-year-old continued, “When producers hire our cast, they do it with certain prerequisites that they have in their mind, about personality types … [Like] they’re funny, they’ve got a sense of humor. Generally speaking, they’re attractive. If not, their personality makes them attractive. That’s the reason they’re hired because we can teach them everything else they need to know about scrubbing a deck, wiping down handrails … ”

Several stars from the franchise have shared that crew members are hired by casting agents and not the captains themselves (though the captains are able to fire any employees they want).

“And then we put them through a process called STCW (Standards of Training, Certification and Watchkeeping), where they learn all they need to know about basic safety and that sort of thing, and all the rules that they have to abide by,” said the captain.

“And then they have to pass the test,” Lee went on. “So there’s all that involved and then something seems to happen between that time and when the cameras start rolling. Because as soon as the camera starts rolling, some of them just morph into this monster. Like, ‘Who the hell is this person? And what did you do with my deckhand?’”

He then shared that guests can “do the same thing the crew members do … Soon as the cameras roll, they morph into this monster. Do you remember Charley? Charley Walters. He’s been on three times. Group of gay guys. And I swear to God, they spend every year … I think, three years in a row. And as soon as it gets close, it seems like they all caucus together and dream up just crazy stuff that they can do to make everybody’s life more difficult.”

Charley stoked the wrath of many fans, particularly regarding his demanding requests. After the scenes aired, Charley insinuated that producers wanted it. “I’m used to this, gang. Do you think BravoTV has repeat guests back to play nice and be ‘not demanding’? That’s not what I was told!” the guest tweeted.

Regarding his picky breakfast order, Charley suggested he was influenced to do it. “You are told to come up with the most extravagant orders you can think of,” he wrote in a separate tweet.

Captain Lee explained, “We have actually told some of the guests to stop trying to be a TV producer. Enjoy your vacation. Do what you were going to do, but stop trying to make those magical, memorable moments because you’re not good at it.”

On Twitter, Lee addressed his future on the show after leaving the ship due to medical issues in the current season.

The star revealed that he’s “healthy enough” to work, and he would say “[hell] yes” if he’s “fortunate” enough to be “invited back.”

I’m healthy enough and if you guys want me back and if I’m fortunate to get invited back, he’ll yes. https://t.co/zh3NKEF7sN

Will the famous ‘boat daddy’ continue to helm the franchise? Only time will tell.

Below Deck season 10 is currently airing Monday nights at 8 p.m. EST on Bravo.