Home Keeping Up With the Kardashians Source Shares Why Kylie Jenner and Travis Scott Split Again After Welcoming Baby No.2 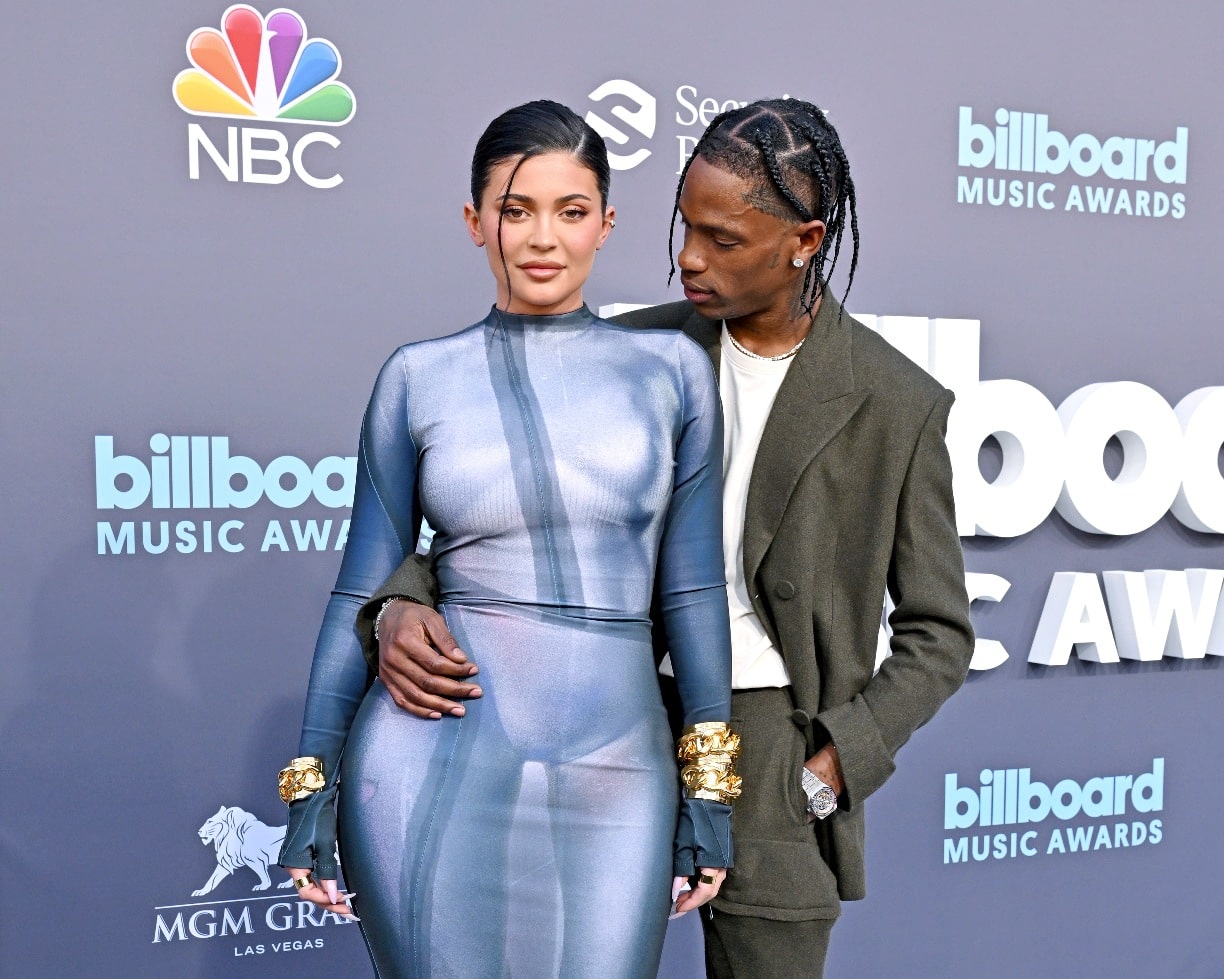 A source claims Travis Scott’s lack of commitment to Kylie Jenner was a major influence in their split. The stars became parents with the birth of their daughter Stormi, who is now four years old. Their son – whose name has reportedly not yet been announced – was born earlier last year.

The couple formerly parted ways in October 2019 when the Kardashians stars announced they were taking a break from the relationship.

“One of the contributing factors to their most recent split is that, after 6 years together and two children, Travis still hadn’t shown Kylie that he is 100 percent committed to her for life,” said a Kardashian insider in an interview with HollywoodLife. “He’s known for several years that Kylie wanted to be engaged, and they discussed it. But the ring never came, and her friends and family believe that she deserves this. She has wanted her dream wedding for so long and Travis was aware of this.”

A source told the outlet that her family hoped Travis would pop the question when he took Kylie on a Mother’s Day vacation in Turks and Caicos. “As far as an engagement, Kylie’s family has been pushing for this so hard and everyone can only hope that he proposes soon,” said the insider.

According to Us Weekly, the couple split just recently. “Kylie and Travis are off again, they were supposed to spend the holidays together, but she went to Aspen to be with her family and friends up there,” said an insider who spoke to the outlet. “This has happened so many times before, they’re known to be on again off again, but always remain friends and great coparents.”

HollywoodLife’s source said the famous couple had a “rough patch” influenced by “stress.”

“The two of them have been through a rough patch recently because they are both super stressed out with their busy schedules,” shared the insider. “They have broken up several times before and have gotten back together, so no one would be surprised if they do again. After everything that he went through this past year, the fact that Kylie stood by him speaks volumes.”