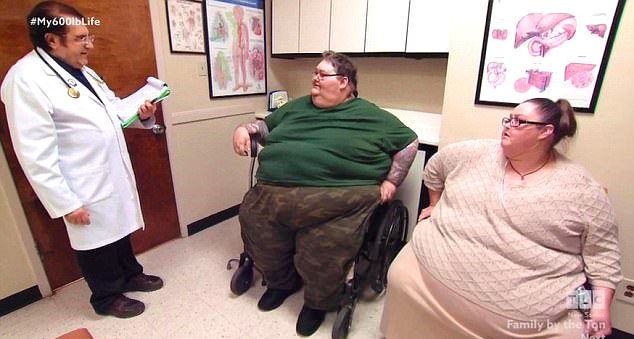 The duo met at a bariatric rehab clinic where they fell in love, however they both had to leave since their relationship didn’t comply with the rules of the clinic. Eleven years later, the couple has continued to struggle with their weight so much that Lee became immobile while both have struggled with significant health issues.

END_OF_DOCUMENT_TOKEN_TO_BE_REPLACED 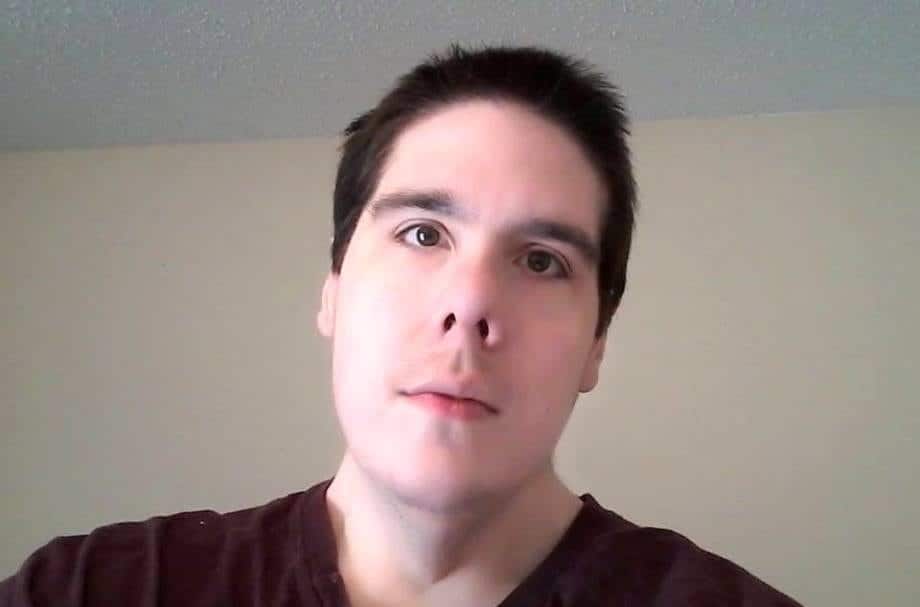 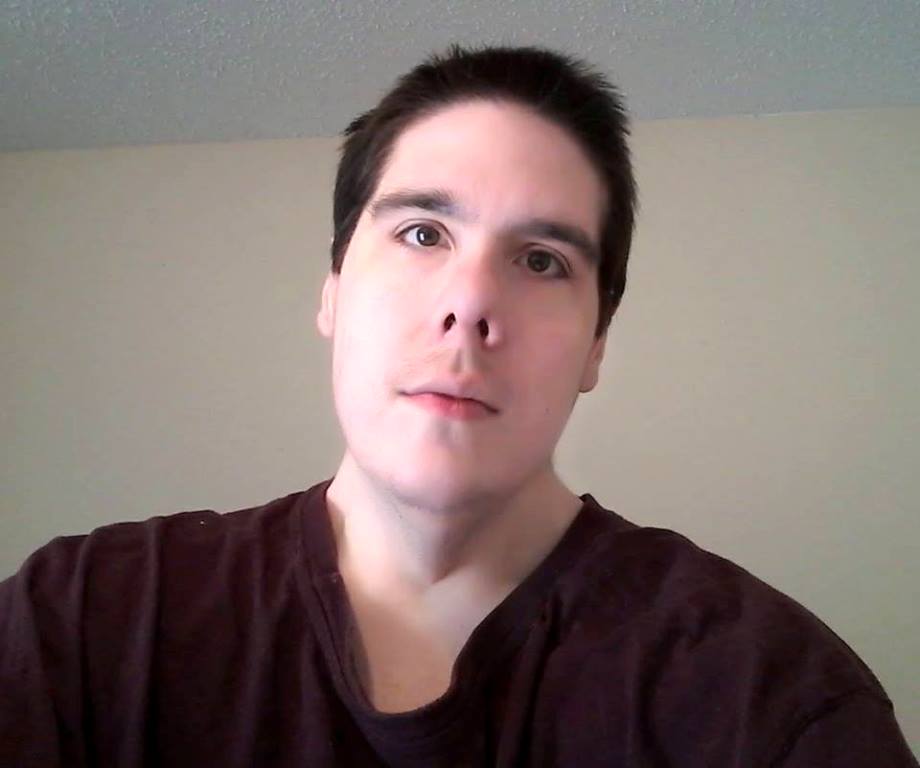 Arguably the most controversial participant on TLC’s My 600-lb Life, the infamous Steven Assanti is speaking out about the show the same day TLC premiered the 6th season which featured him and his brother Justin Assanti.

Moments before his new episode hit the airwaves, Steven took to his Facebook page for an impromptu live video chat during which he touched on a number of topics including whether or not the show is real or fake, his addition to opiates, plus his strained relationship with his brother Justin. END_OF_DOCUMENT_TOKEN_TO_BE_REPLACED